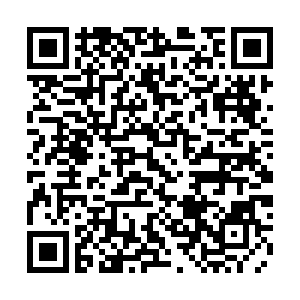 Chinese Foreign Ministry Thursday clarified that there are no so-called "wildlife wet markets" in China.

The Chinese Foreign Ministry spokesperson Geng Shuang responded that, like many Southeastern Asian countries, China has some live poultry markets, farmers' markets, or seafood markets, which are not banned by international law.

Noting that these markets in China are not wildlife markets, Geng said and added China has started legislating on banning the illegal hunt, trade, transportation, or consumption of wildlife.

According to the spokesperson, selling wildlife in live poultry markets, farmers' markets, and seafood markets are illegal. Once found, the illegal business sites and illegal business operators shall be banned or shut down in accordance with laws.

The Standing Committee of the National People's Congress (NPC), China's top legislature on February 24, has adopted the decision on thoroughly banning the illegal trading or eating of wild animals.

After the sudden attack of the novel coronavirus, China, on January 26, has already imposed a temporary ban on the trade of all wild animals across the country. A hotline, 12315, was opened for people to report violations.

The Chinese government always puts people's safety and health in the first place, Geng said，adding that after the pandemic, the Chinese government has strengthened the management of the live poultry markets, farmers' markets, and seafood markets and implemented a series of quarantine inspections.