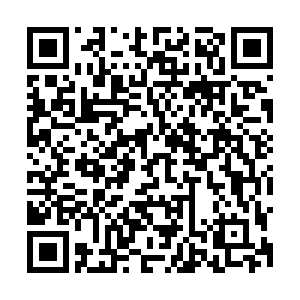 The Wagga Wagga City Council, in Australia's New South Wales, voted last week to sever ties with China's Kunming. The motion to rescind last week's decision was voted in favor by six against one on Wednesday evening.

During the daily press conference, Geng said since the establishment of the sister city relationship between Kunming and Wagga Wagga in 1988, exchanges and cooperation in various fields have achieved fruitful results.

The friendship between the two cities is deeply rooted in the hearts of the two peoples, the spokesperson said, adding that the Chinese people cherish the friendship with the Australian people.

"The decision made by the Wagga Wagga City Council once again shows that strengthening the relationship with Kunming reflects the general consensus of people from all walks of life in Wagga Wagga, while the attempt of a few people to make an issue out of the COVID-19 pandemic was unpopular and did not succeed," the Chinese Consulate General in Sydney said in a statement on its website.

"China is ready to work with all sectors in NSW, including Wagga Wagga, to further expand friendly exchanges and practical cooperation on the basis of mutual respect, equality and mutual benefit, with a view to promoting the well-being of our people and adding more positive energy to China-Australia relations and the friendship between the two peoples."