Chinese and French FMs speak on phone, voice support for WHO
CGTN 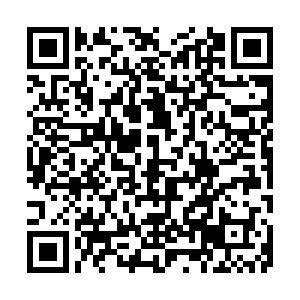 The Chinese and French foreign ministers spoke on the phone on Wednesday defending the role of the World Health Organization in fighting COVID-19 pandemic.

The call came after Australian Prime Minister Scott Morrison sought to lead an independent review of the origins and spread of the pandemic including the response of the WHO.

Morrison pushed for the investigation on the WHO during his separate phone conversations with leaders including U.S. President Donald Trump, German Chancellor Angela Merkel and French President Emmanuel Macron.

Chinese State Councilor and Foreign Minister Wang Yi said that COVID-19 is the common enemy for world, and countries must join hands to overcome it.

The WHO plays a central role in coordinating and promoting the global fight against the virus, and it is essential for helping developing countries especially African countries to cope with the pandemic, Wang said.

"Now is the time to support WHO, not hinder it."

He urged countries to support the organization by taking into account global public health.

He said every country should think beyond ideologies, social and political systems and domestic politics, so that they can support the WHO to save more lives and cure more patients. 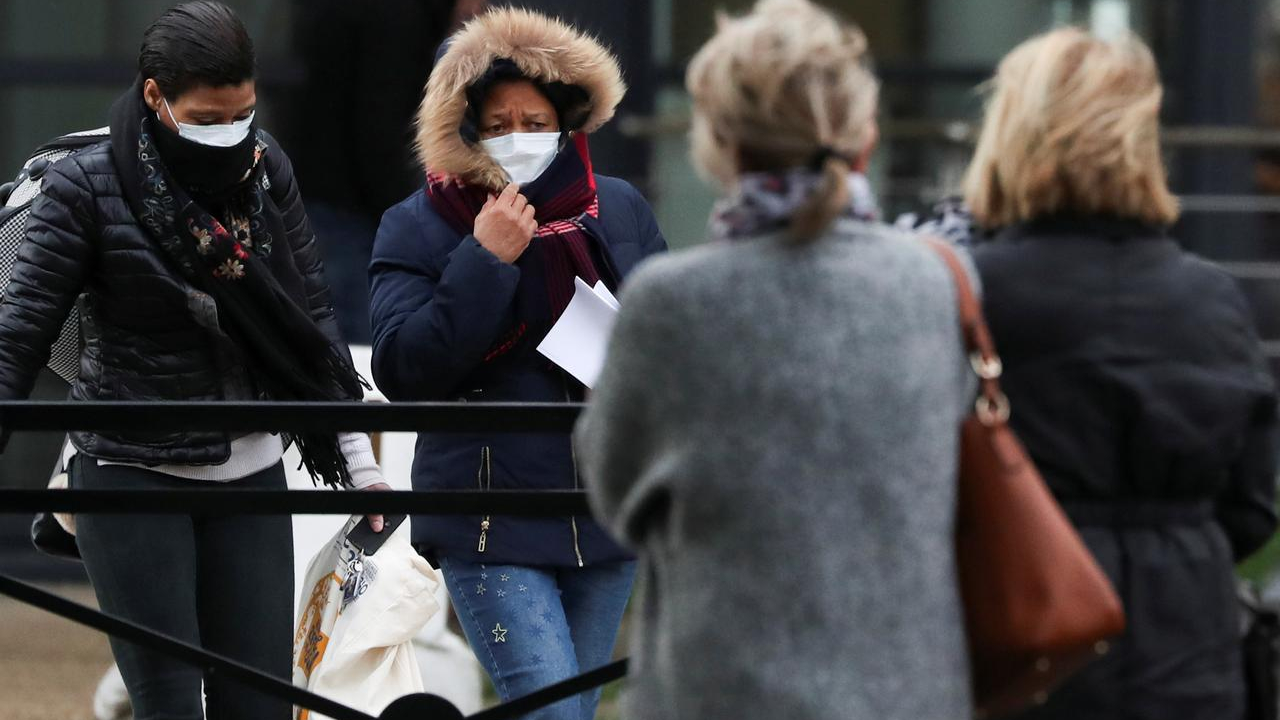 A woman wearing a mask leaves Creil's hospital in France, where people testing positive for coronavirus have been treated, France, February 27, 2020. /Reuters

A woman wearing a mask leaves Creil's hospital in France, where people testing positive for coronavirus have been treated, France, February 27, 2020. /Reuters

French Foreign Minister Jean-Yves Le Drian said France shares the same point of view with China on the role of the WHO and opposes certain countries who stigmatize the organization and associate it incorrectly with the new type of coronavirus. (Do I have your meaning?)

France urges all countries to unite and fight the virus, he said.

After Morrison's push, Macron told the Australian leader now was not the time for an investigation, a French official said.

"He says he agrees that there have been some issues at the start, but that the urgency is for cohesion, that it is no time to talk about this, while reaffirming the need for transparency for all players, not only the WHO," an Elysee official told Reuters.

Speaking on the bilateral ties, China and France are two major countries and both bear important responsibility in the development and progress of the world, Wang said, adding that China was ready to work with France to contribute to global public health.

Le Drian said leaders of the two countries had reached important consensus to deepen medical and health cooperation and France is ready to work with China on it. He also thanked China's help with medical supplies and equipment purchase.