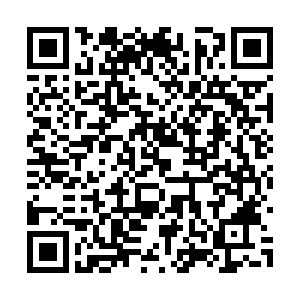 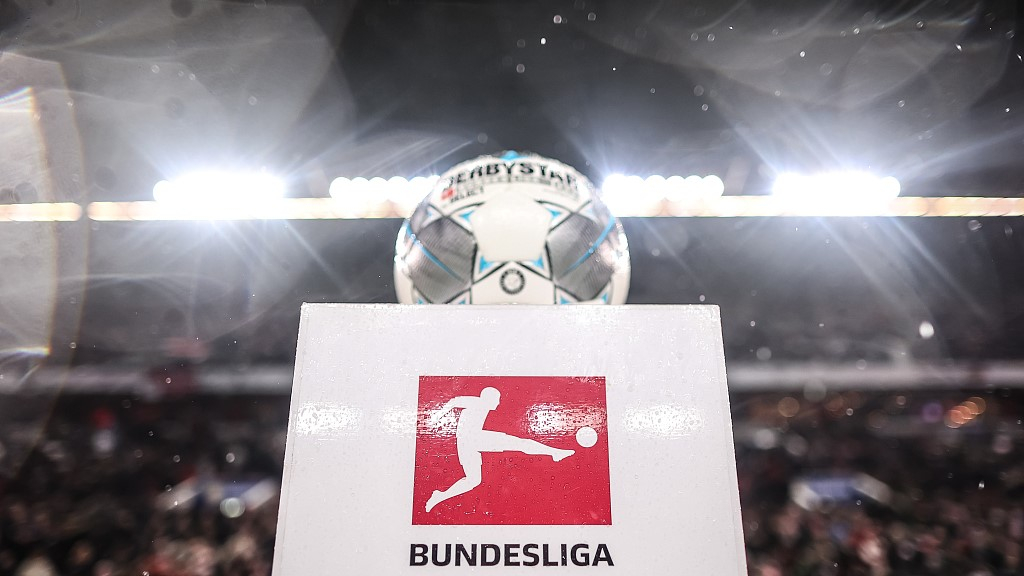 Bundesliga may become the first of the five major European football leagues to restart. Christian Seifert, CEO of the German football federation (DFL) said on Thursday that the Bundesliga is ready to return on May 9, or later, as long as the German government gives the green light.

"We have not defined an exact date today. The fact that we are even able to think about resuming games underlines the performance of the German authorities," said Seifert. "It would be presumptuous for the DFL to name an exact date for the restart. It's not in our hands if we return or when. We have several options. If the signal comes in the next week that it can be May 9, then it will be May 9."

The games will, of course, happen behind closed doors with a maximum of 322 people allowed in the stadium. All players and coaches will be tested for the new coronavirus at least on weekly basis, which may cost about 2.7 million U.S. dollars. 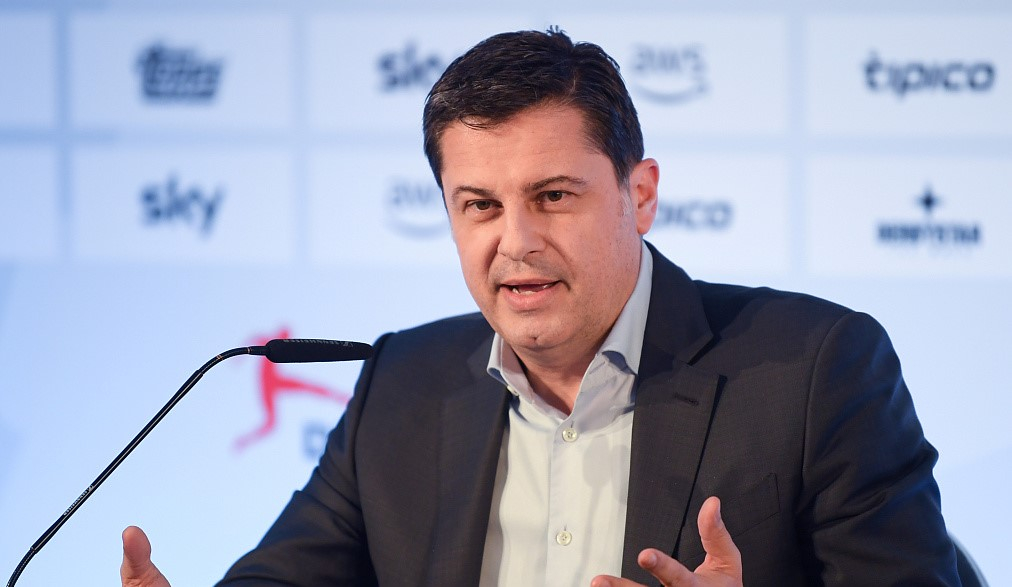 Seifert added that the testing will only occupy 0.4 percent of the available test capacity of the country at most. He also revealed that the 14 players who previously tested positive for COVID-19 have already recovered.

The next federal government conference on April 30 will decide whether to allow Bundesliga to restart. Earlier on Thursday, German Chancellor Angela Merkel warned that some states have eased lockdown restrictions too soon.

"We are not living in the final phase of the pandemic, but still at the beginning. Things will remain very hard for a long time," said Merkel, who is a huge football fan herself, to the country's parliament, the Bundestag.