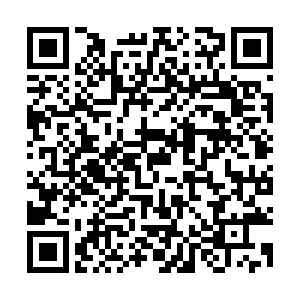 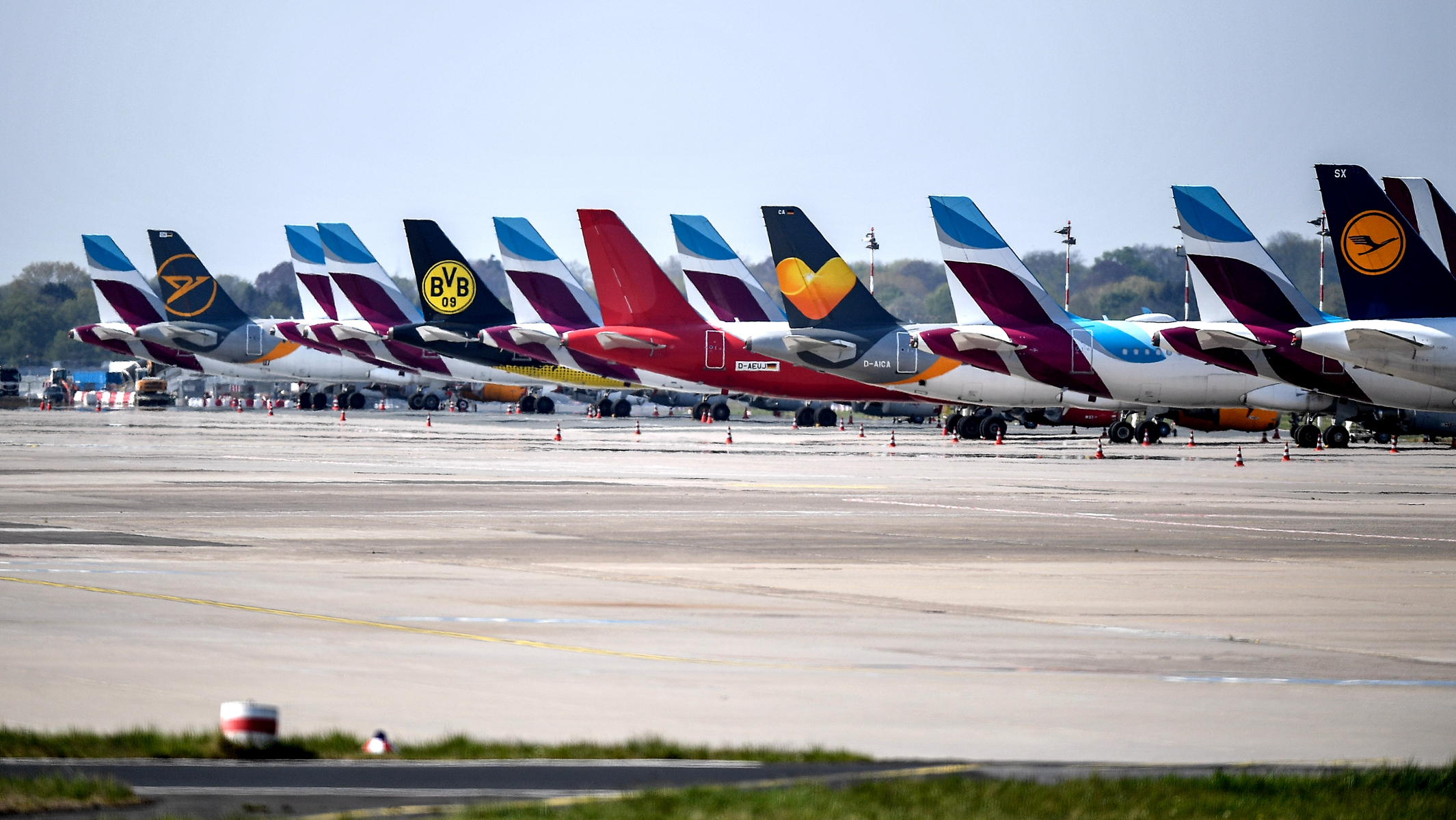 The European Commission will next month present a set of rules for the safe reopening of air travel when coronavirus lockdowns end, including social distancing in airports and planes, the EU's transport chief said on Wednesday.

Transport Commissioner Adina Valean said that some social distancing rules in airports and planes will have to be respected to guarantee the safety of passengers, adding that measures under consideration would include the wearing of face masks and disinfection of planes and airports.

"All this should be part of those guidelines and probably by mid-May we can put forward this strategy we are working on," Valean said on Twitter.

Earlier on April 14, Alexandre de Juniac, director general of the International Air Transport Association (IATA), told Reuters that conditions for a resumption of air travel are likely to include a requirement to leave the middle seat vacant on flights. Such a measure could also help to head off a potential price war as airlines try to recoup market share as they emerge from the crisis.

However, Ryanair Chief Executive Michael O'Leary described proposals for planes to fly with empty middle seats as "mad," saying they would be "hopelessly ineffective" as well as unaffordable. Instead, the company backs the introduction of mandatory temperature checks and masks for passengers and crew when flights resume.

Airlines have raised concerns that measures to slow the spread of the pandemic could blight profitability long after the travel restrictions end. IATA estimated that the crisis could cost airlines a total of 314 billion U.S. dollars.

Valean said it was impossible to say when the industry could resume operations, but noted that she expected social-distancing requirements to remain in place for as long as there is no COVID-19 treatment or vaccine.