Resilient supply chains: EuroCham says China is too big a market to miss out
By Michelle Van den Bergh 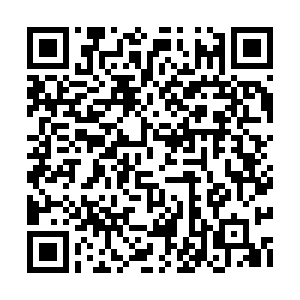 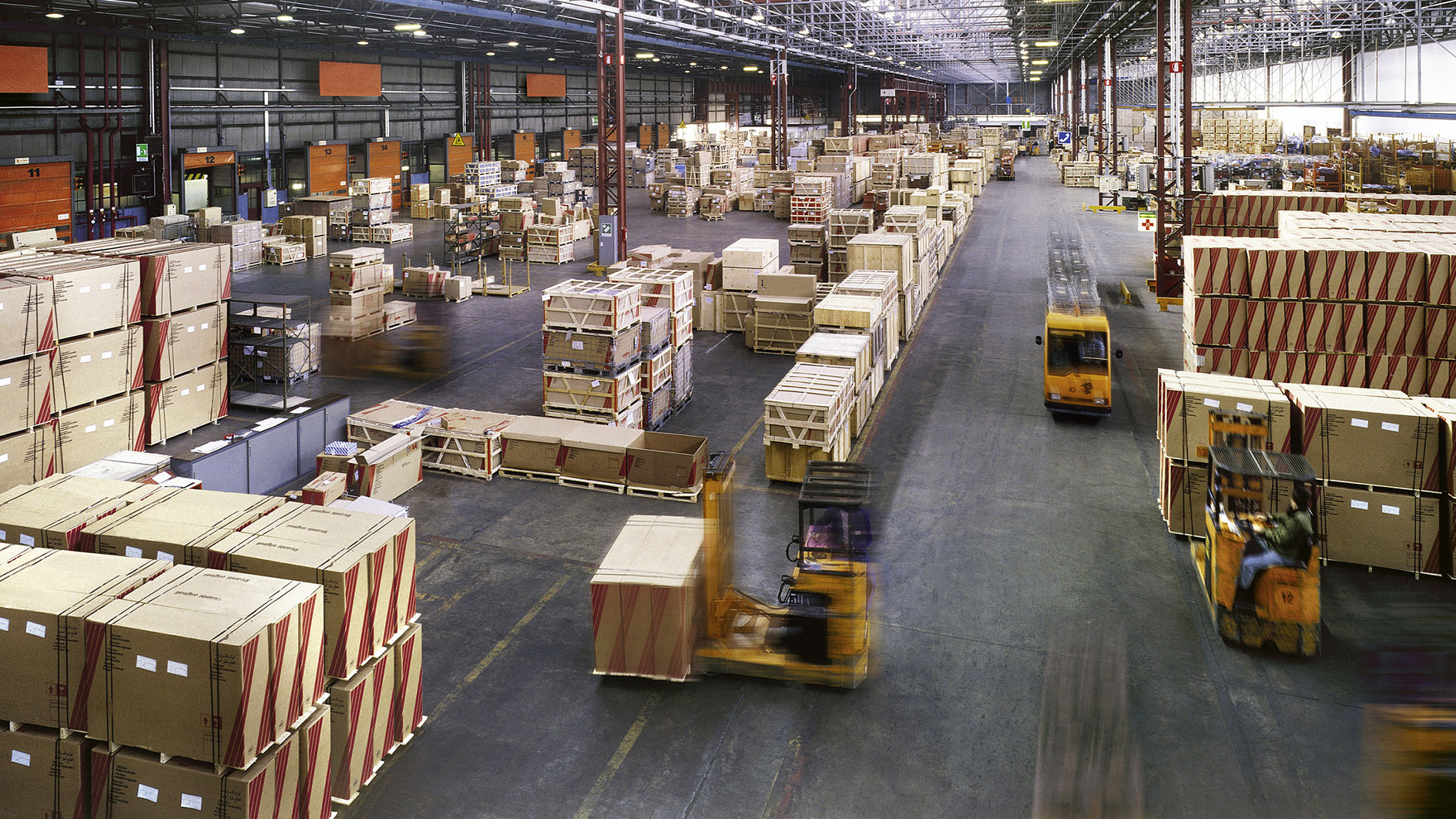 With the global spread of the coronavirus, the economic recovery in China is much slower and more difficult than expected. Joerg Wuttke, President of the European Chamber of Commerce in China, says one of the challenges for production resumption is to get operations up and running as we slowly come out of the lockdown.

He said that the second issue lies in the supply chain. Do European companies now get material from Europe or not? And most importantly, is it the demand shock? Is there enough demand in the Chinese consumer landscape to buy all the European products, like cars, for example.

But in terms of sentiment, Wuttke says there are no talks among European companies to move out of China. China is too big a market to miss out in the future.

China has the GDP per capita of Turkey, and if that increases to the GDP per capita of Spain, the market in China will be twice the size of the U.S. market. That means huge opportunities. But at the same time, Wuttke pointed out the importance of diversification in future investment. Companies might hesitate more before putting all their eggs in one basket. They might want to have some of their supplies come out of other parts of Asia. But for many small and medium enterprises, they will have difficulties financing this kind of complexity, and they don't have the management to be in three or four countries. Wuttke said some products such as pharmaceuticals might be produced closer to Europe because European governments have realized that the last thing they want to be short of is pharmaceuticals.

As for future investment into China, Wuttke says it will take a while for activities to pick up again. The main issue now is whether companies in Europe have the money to develop global business and whether demand will go up soon. He expects 200 million people will be unemployed globally because of this crisis. He expects that it will take three to five years for economies and companies to get back to normal and investment to rebound.

Wuttke stressed that until we find a vaccine, the coronavirus is likely to stay with us. It will be difficult for business and political leaders to find a balance between keeping people safe and saving the economy.