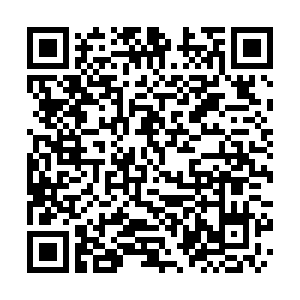 Finland's KONE Corporation, a leader in the elevator and escalator industry, reported on Wednesday resilient sales and orders in the first quarter of this year, noting that it has been able to overcome significant challenges brought on by the coronavirus epidemic, with its supply chain continuing to deliver to customer needs with minimal interruptions across the world.

KONE CEO Henrik Ehrnrooth said that on a positive note, KONE'S "China business has recovered rapidly, and the current level of customer deliveries is very high."

Looking ahead, KONE estimated that in 2020 its sales will decline or be stable at best at comparable exchange rates in comparison to 2019, depending on the duration and severity of COVID-19 related government measures and the pace of recovery.

Stable sales would require a relatively brisk recovery in the second half of 2020 and sustained positive progress in KONE's largest market China, it noted. The press release added that KONE's sales are expected to decline by less than five percent if the restrictive measures impact its business mainly in the first half of 2020 and there is a gradual recovery in the second.

If the broad and strict government measures continue to impact KONE's operations well into the second half of 2020, KONE's sales are expected to decline by 5-10 percent, it noted.