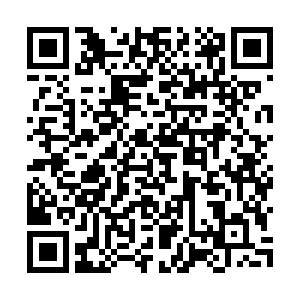 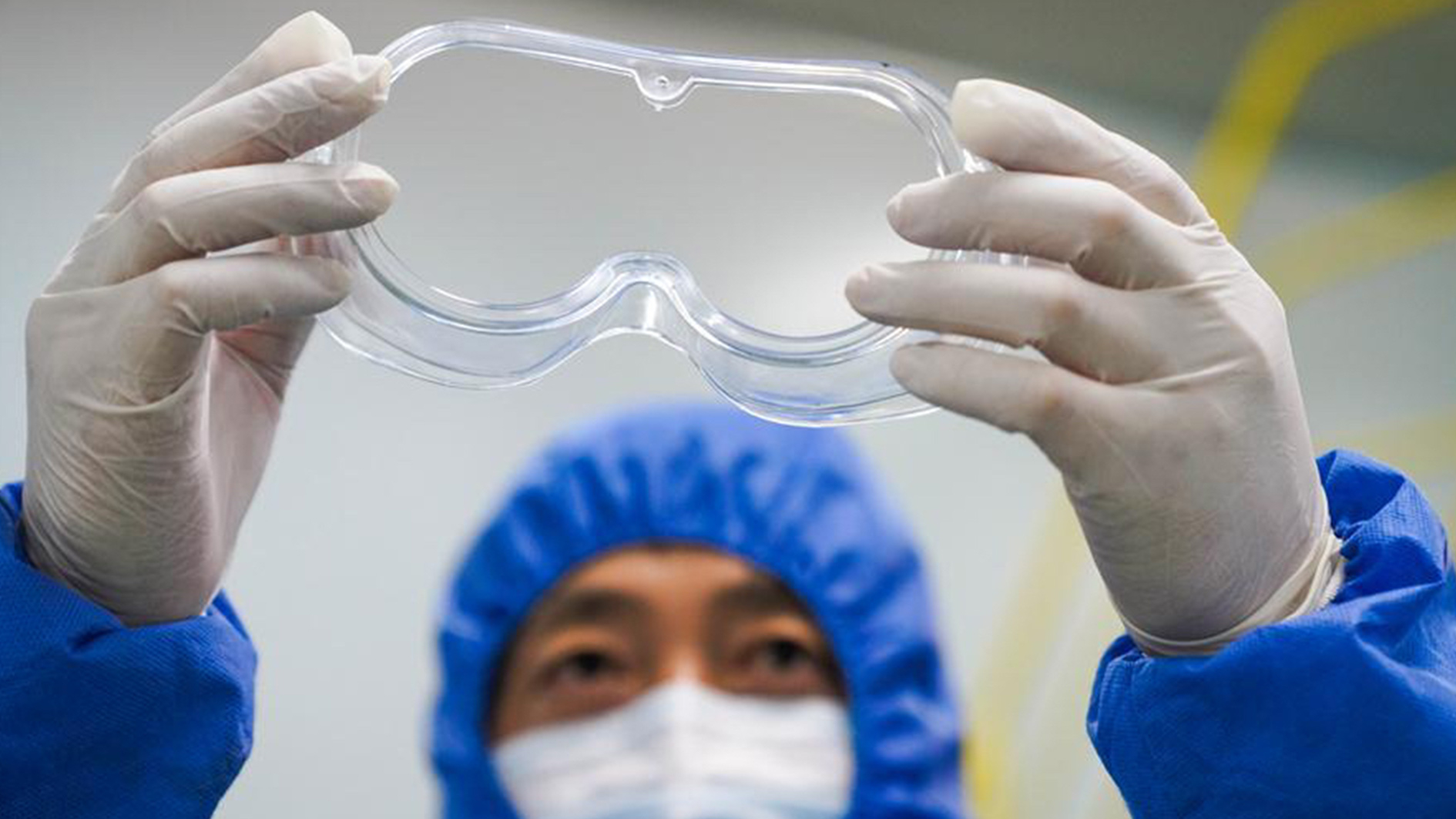 Editor's Note: Dr Gao Fu is director of China's Center for Disease Control and Prevention, a member of China's National Health Commission's high-level expert group, which consists of top epidemiologists and virologists who have been providing crucial advice to policymakers in China, particularly in the early stage of the coronavirus outbreak. CGTN's Tian Wei asks him about his earlier remarks on human-to-human coronavirus transmission in this exclusive interview on World Insight with Tian Wei.

Tian Wei: Have you ever said in public that it is not human-to-human transmission?

Gao Fu: That's a very good question; I've never said anything about there's no human-to-human transmission in the public.

Tian: So, I want to put this on record, you have never said that before in public.

Gao: No, I never said [there's] no human-to-human transmission in the public, never ever. Even from the very beginning, I don't think it's good [to] put any scientist in a position to say there's no human-to-human transmission because these viruses are unknown but also this is a virus from its (coronavirus) family. It's always human-to-human transmission. The only way you are looking for evidence [is] you are "detective." So, like you are a detective, try to figure out the "suspect," and then maybe finally you are looking for those particular "criminals." But from the very beginning you have so many suspects like you are detective; the job for us as public health workers, we are detectives. So, evidence is the key for you to make any decision. You are not making any decision based on what you suspect; you are making a decision based on evidence.

Tian: When did you travel to the city of Wuhan?

Gao: On the (January) 17th, the National Health Commission decided to have the senior advisory group go there. I'm one of them. We have six members, including doctors Zhong Nanshan, Yuen Kwok-yung, Li Lanjuan, Zeng Guang, Du Bin. So, we went there, and we got together on the evening of 18th, we went to the hospitals, and we talked to doctors on the morning of the 19th. In the afternoon of 19th, we had a group meeting, of course, we already got the conclusion, it's clear.

Tian: On the 19th during the afternoon meeting, was there suspicion of human-to-human transmission being collectively expressed by the expert group, which you are part of, to the authority? Later, we know Dr Zhong Nanshan, during a CCTV interview, talked about that possibility (human-to-human-transmission).

Gao: Yes, we discovered that in the meeting in the afternoon, Dr Yuan Guoyong mentioned this (human-to-human transmission), and Dr Li Lanjuan mentioned it.

So, I think for that, there's no doubt. So, we had this press conference on the evening of January 19. Dr Zhong Nanshan and everybody said, five of us were there, I said in the press conference that this virus, because the origin of the virus, everybody thought it's from the animal, has already finished its "jump." I called it a "jump," from animal to humans and said it had already finished the stage of limited human-to-human transmission. By January 20, we claimed the virus finished those three steps, and it was already becoming efficient human-to-human transmission.

Tian: In Northeast China now, Suifenhe, how much of an alarm is it ringing to you?

Gao: I think the alarm is already very loud, very, very loud. Eventually, if we have more cases, we will have to send another team there. As I understand, we are already ready if needed. We need to send some healthcare workers from anywhere outside of Heilongjiang Province to get there. Like what we did for Wuhan, I think we are ready. We have to get prepared. That's part of our preparedness for this possible second wave in Northeast provinces.

Tian: But this is exhausting, I mean one battle after another. You already see the fatigue going on in the society. What does that mean to you?

Gao: You know, as I said, if this is a virus like SARS, we won the war. If this is a virus that is a little bit harder than SARS, then we are already near (the end of the war). But the problem is, it's not SARS. It's a really unusual virus.

At the moment, everybody realizes it's not because of China anymore, because of the world, the rest of the world for the latest outbreaks. You have so many cases now that are imported (into China). And we had almost one month, except for Wuhan and Hubei, for one month in the whole country, there were no cases at all.

But now the cases are back, and most of them are imported. Of course, we have some cases of local transmission, but it is only in the first generation, zero to first. There's no second generation of transmission. But we are worried. We are alert like you said. We already know the alarm is there. It could be a problem. But we learned our lesson from what happened in Wuhan. We learned experience from what we have done in Wuhan. I think I learned that we human beings, we will beat this. I'm confident.