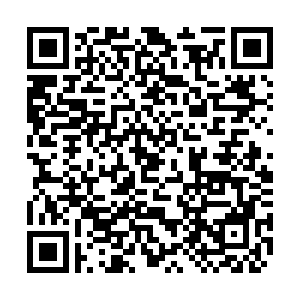 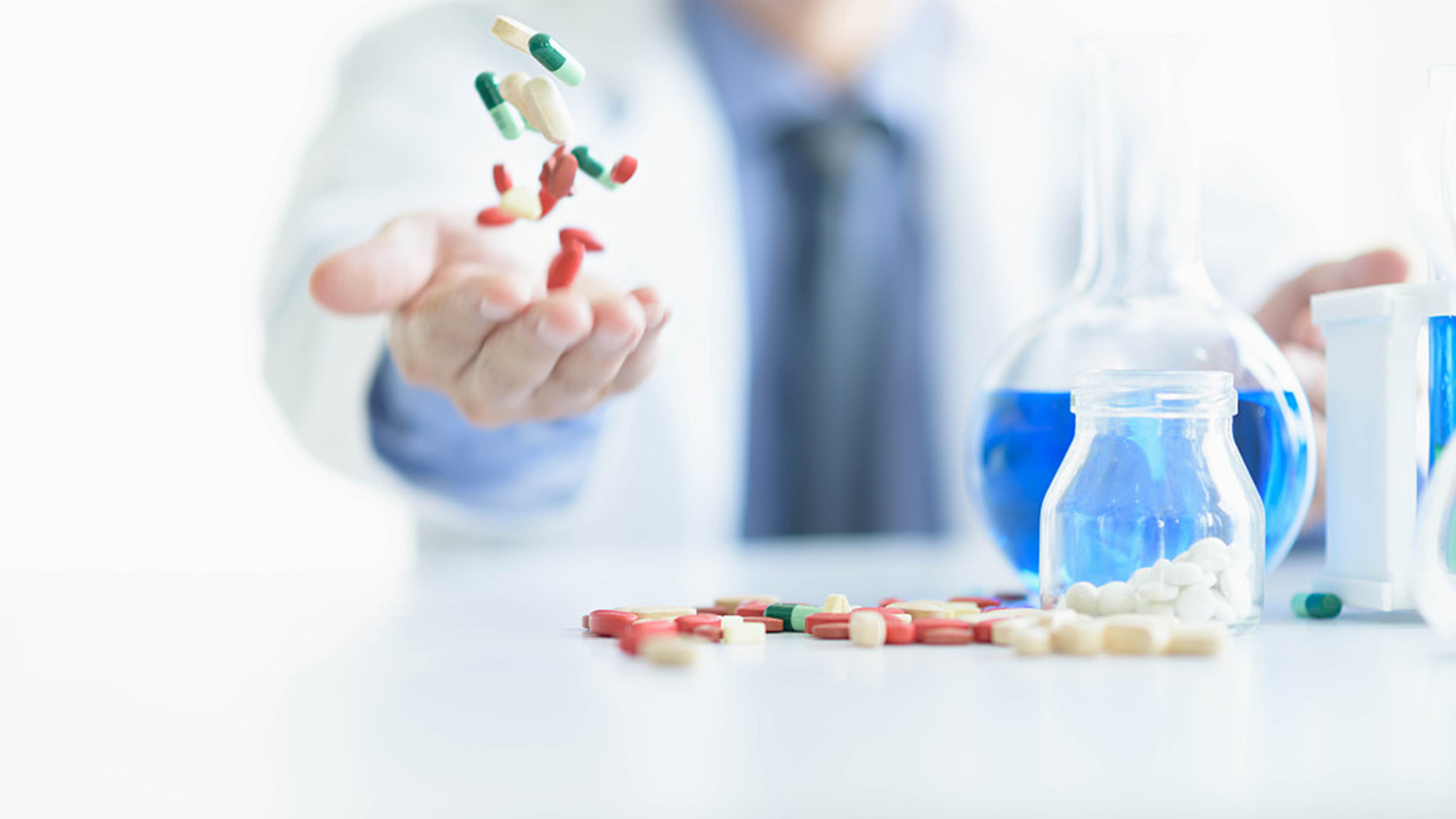 Foreign companies continue to increase their investment in China despite the coronavirus pandemic, especially pharmaceutical firms.

Foreign pharmaceutical firms have been very active in China for decades, with several increasing their investments and setting up regional headquarters in China. The pandemic is expected to increase their involvement in China's economy and healthcare system.

AstraZeneca has been active in the Chinese market for years. Just last year, it announced it was setting up a one-billion-U.S.-dollar fund in China to accelerate work in the life sciences. General Manager Michael Lai said COVID-19 won't interfere with AstraZeneca's plans for a global research and development center and an AI innovation center in Shanghai. The company also plans to set up regional headquarters in five other cities.

"Even during the pandemic, China has shown very strong resilience," Lai said. "We have invested in the past more than one billion dollars overall and an additional 1.5 billion in research and development. From this, we have made China our second-largest market, and we continue to expand our footprint here locally." 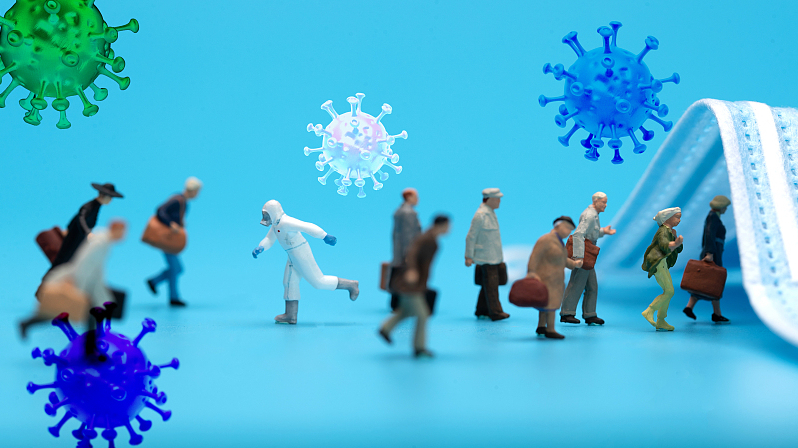 Britain's AstraZeneca is far from the only foreign pharmaceutical firm going this route. German drugmaker Boehringer-Ingelheim, for example, has announced it will open a second digital laboratory in China in July. Attorney Carl Li, who works closely with foreign drugmakers in China, said he is seeing the pharmaceutical firms turning out to be more active than many other industry players in expanding their businesses locally.

"This kind of virus outbreak also made foreign investors pay more attention to the pharma industry. First of all, China is a huge market for big pharma. Second, the Chinese stability and integrity of the supply chain also make a big sense to them. After this, China is maybe the only country to resume normal work and normal manufacturing," said Carl Li, a senior partner at Shanghai Allbright Law Offices.

This week, the organizer of the China International Import Expo announced a new display section for this year called "public health and epidemic control," which will showcase products related to controlling the COVID-19 pandemic. Four international pharma firms have signed up to showcase products in the special section this year.