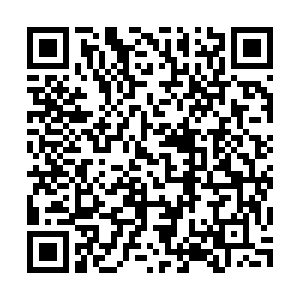 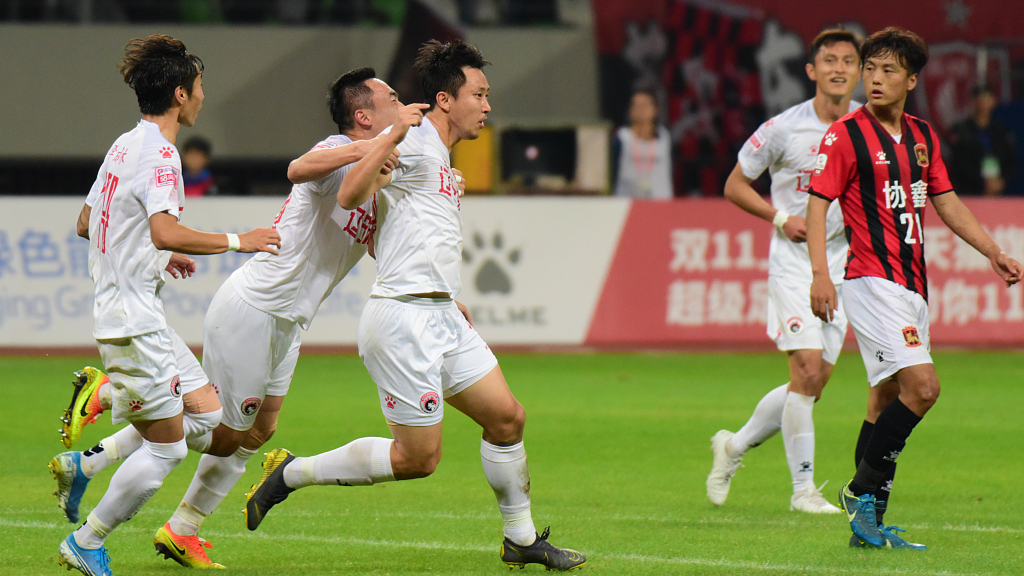 Several Liaoning Hongyun football players have vowed to take legal action against their club to get back unpaid salaries.

The Shenyang-based second-tier club did not pay any salary to their players over the 2019 season, conceded Huang Yan, then chairman of Liaoning FC.

"It is true that the club owes the players salaries for the whole 2019 year," he said.

Some Liaoning players were shocked to find in the national tax system that the club had paid tax for their remunerations of the first quarter of 2019.

"The tax system showed that the club had paid us salaries, but we did not get a penny from that phantom money. It is outrageous though we have no idea why the club did that," a player said on condition of anonymity.

"The only thing we can do is to take legal actions. Our lawyer is making preparations for it. It seems that only the law can help us get our salaries back," he said. 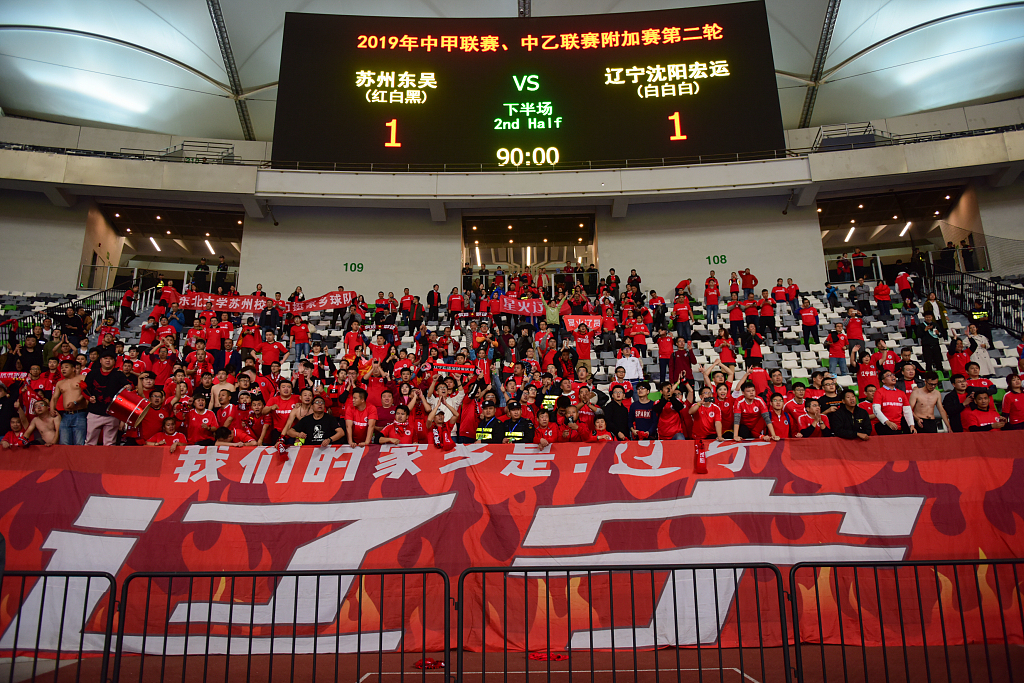 The Liaoning players said they had sought in vain backing from the local sports authorities and the Chinese Football Association (CFA).

They claimed that in mid-February, they notified the CFA that their club had forged eight players' signatures on a document submitted to the Chinese football governing body to confirm full payment of employee wages and bonuses for 2019 and urged the latter to take action, but their pleas had gone unheeded.

As their club did not declare bankruptcy, they cannot look for a new job.

The CFA announced last October that any club's failure to pay salaries of players, coaches, and staff on time would result in disqualification from this season's league.
(With input from agencies)