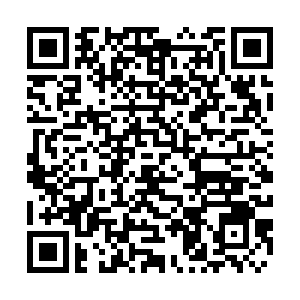 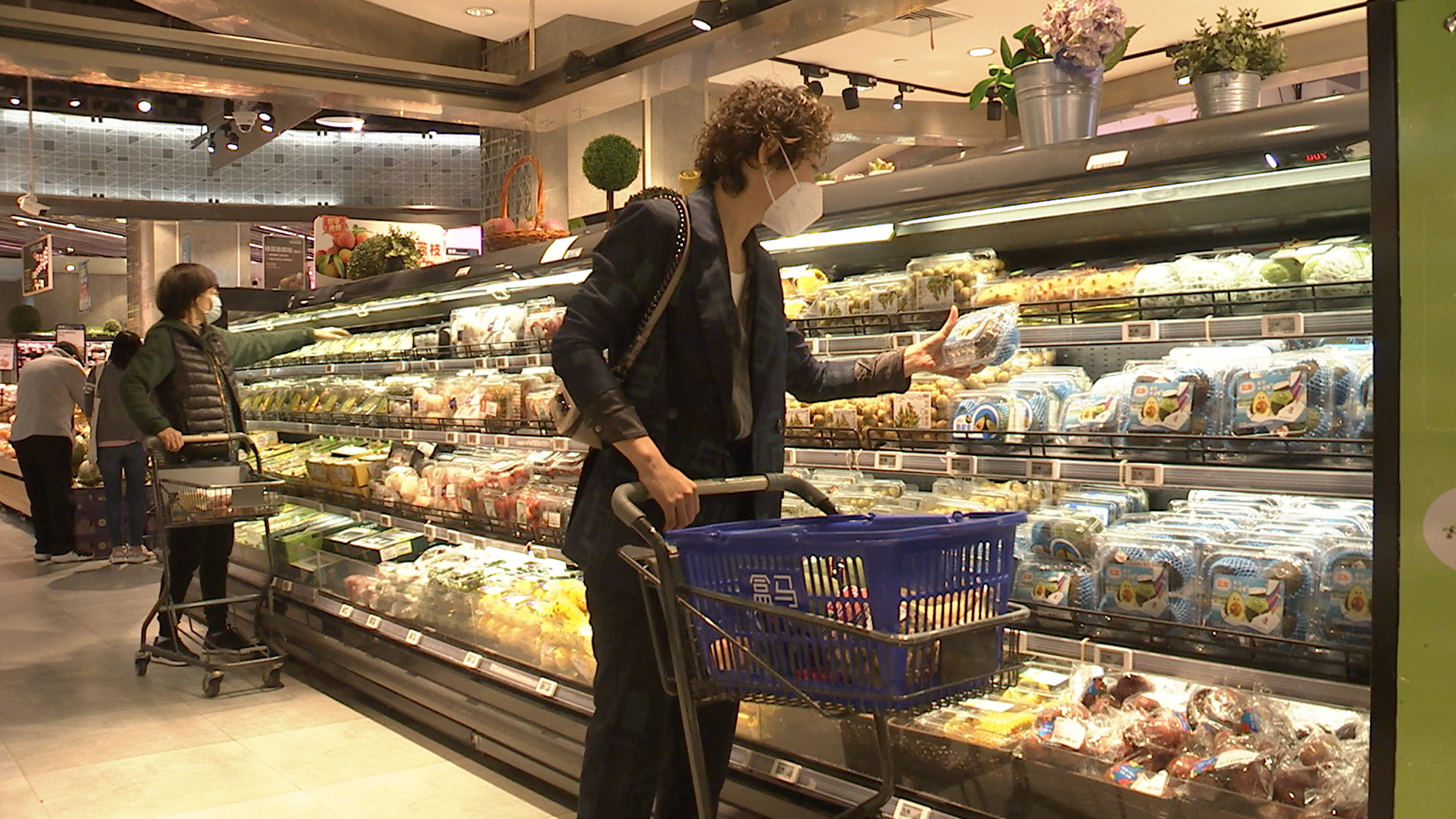 Foreign companies have flocked to China since the start of reform and opening-up in the late 1970s. And they have benefited from China's economic growth over the past four decades. As China continues to open its economy and patterns of consumption change, many of these companies see the country as a place with more potential.

There's a Chinese saying that food is the first necessity of the people.

Corteva Agriscience firmly believes that too. The American agricultural chemical and seed company entered China in the 1970s. It says China has become one of its major markets, and there is still huge potential as China is going through structural change.

"We fully believe in China's long-term economic growth. In these two years, we see a major movement in terms of developing these rural markets, we say the poverty alleviation efforts, we believe we can play a better role in this market," said Peter Huang, president of Corteva Agriscience China.

The company has 19 R&D facilities across China, and it says it will bring more cutting-edge technologies to help millions of Chinese farmers to grow more effectively and sustainably. 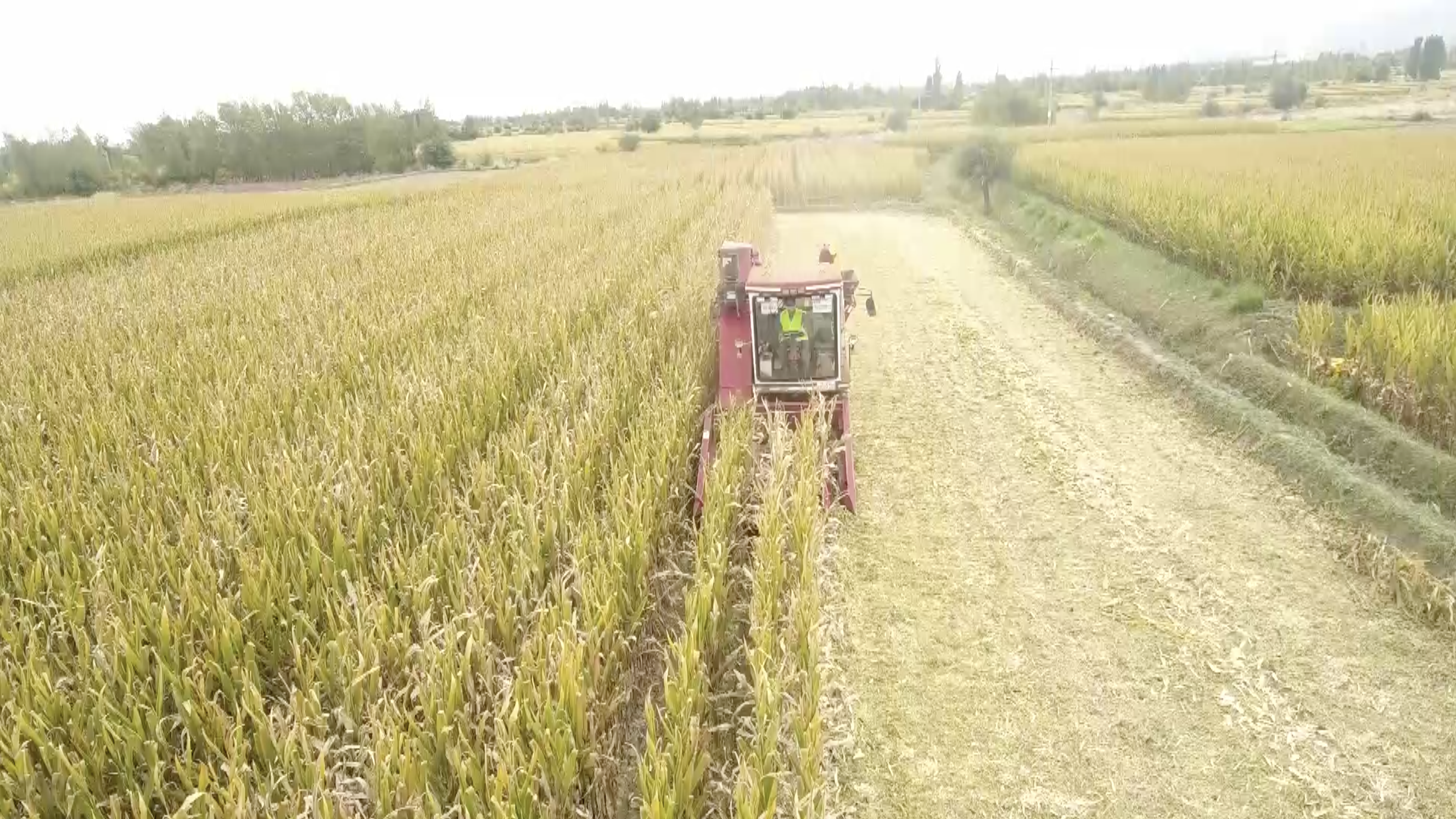 The fruit and vegetable brand Dole has been doing business in China since 1998. China has become one of its fastest-growing markets, accounting for 20 percent of Dole's global income, as an expanding middle class becomes willing to pay more to eat better. Exotic fruit is no longer a stranger on their dinner tables.

"I used to buy a lot of fruit from market stalls, but I prefer to buy imported fruit in the supermarket now. I think it's tastier, fresher with better packing," Liu Shuo, a Shanghai resident, said.

According to Ernst & Young, the value of imported fruit in China is forecast to grow from 60 billion yuan to 100 billion yuan in the next five years. Dole has over 1,600 retail outlets in 140 Chinese cities and will continue to expand its network.

"We will increase our investment in China, especially in the west of the country. We will build more distribution centers to reach more Chinese consumers. And we will enrich our product lines, bringing in more fruits with different packings," said Wang Na, Brand Director of Dole (Shanghai) Fruits, and Vegetables Trading Co., LTD.

Elekta is a Swedish company focusing on radiotherapy and other treatment for cancer patients. China now is the company's second-largest market, and will soon become the largest one. It's important to the company's development in many ways.

"One is that the population of China and the potential of cancer treatment need continues to grow. On the other hand, also the talents in China. It becomes an international player, can attract a lot of talents globally. This will help us to be in a very good place to develop the latest technology for Elekta," said Jack Luo, general manager of Elekta (Shanghai) Technology Co., Ltd.

Corteva Agriscience and Elekta have been granted the certificate of Regional headquarters and R&D centers from the Shanghai Municipal government recently. Shanghai is already home to 730 regional headquarters of multinational corporations and 466 research and development centers, which shows the strong confidence of foreign companies in China and Shanghai.

China has been putting great efforts into improving the investment environment and boosting the confidence of foreign investors. Shanghai Pilot Free Trade Zone and other free trade zones nationwide have been established to deepen reform and further open up. The Foreign Investment Law, which took effect from Jan this year, is the latest example of such efforts.

Elekta has welcomed government policies to attract overseas talent and strengthen the intellectual property. It says these measures will give it more confidence to invest and enlarge its R&D team in China.