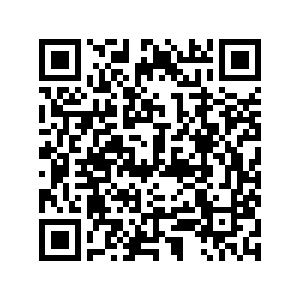 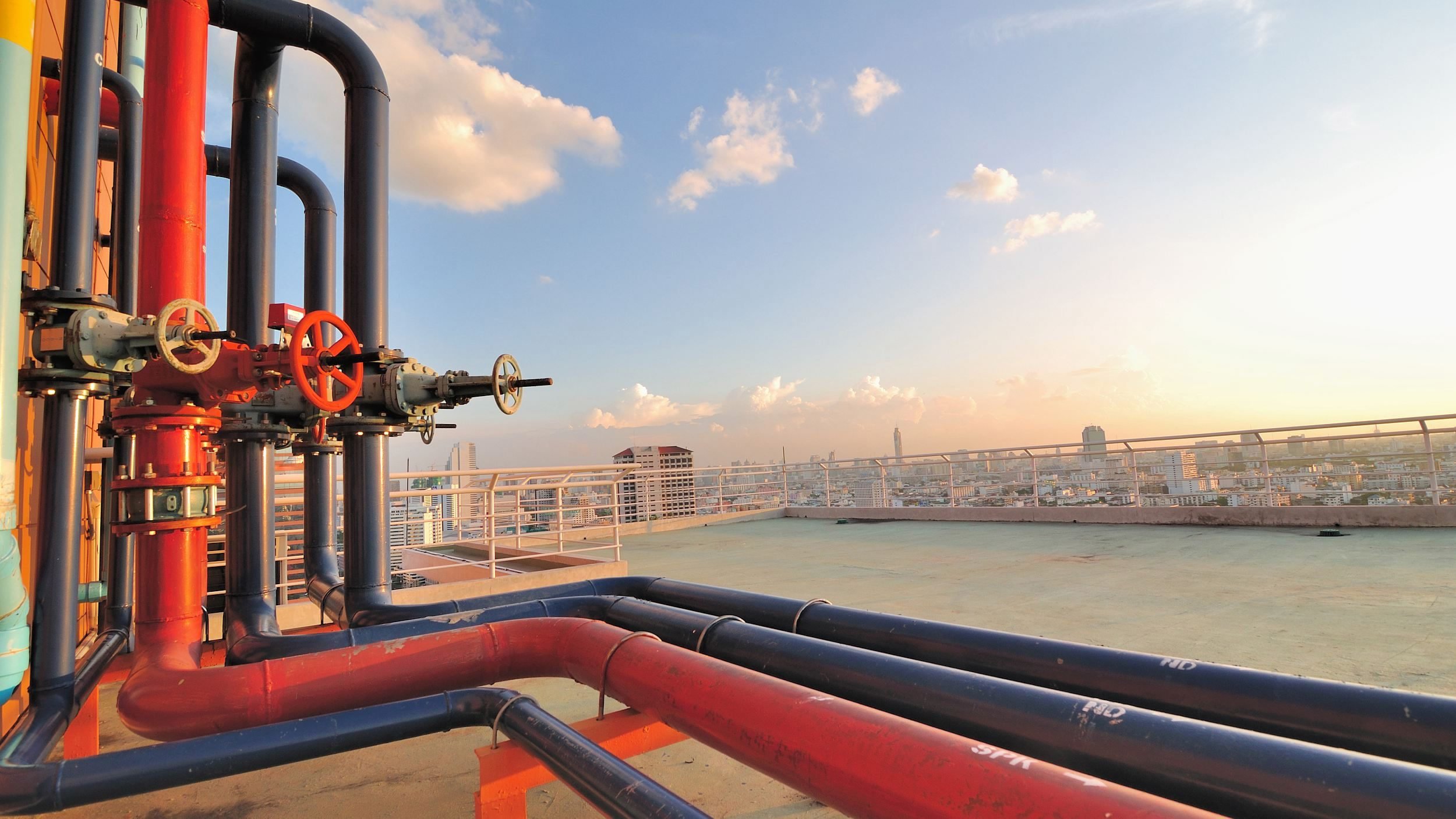 Editor's note: Lyu Haobo is a specialist in environmental policy in Tsinghua University and the author of "Advocacy Coalition Framework (ACF) and air pollution issue in China." The article reflects the author's opinions, and not necessarily the views of CGTN.

On April 22, 1970, two Americans, Dennis Hayes and Gaylord Nelson, created the World Earth Day. This year marks the 50th anniversary of the movement. As a global environmental protection commemoration movement, billions of people from over 200 nations and regions promote ideals of protecting the Earth, save the planet, and the importance of sustainable development.

Although these ideas are beneficial to human beings around the world, some problems caused by the developed countries are important to address. The different shares on earth resources consuming between developed and developing countries remain largely unequal. This is of grave concern.

First of all, this inequality shares between developed and developing countries are in the field of environmental damage and economic development. From the Industrial Revolution onwards, the economy of today's developed world surged largely by consuming earth resources from that of the developing countries. Not only did they burnt coal and oil on a massive scale and used many of their byproducts, which caused great pollution in environment and huge damage to the natural environment, but they also exploited and looted the resources from the poor countries. Moreover, they threw the industries that can pollute the nature into the development in the third world nations, which made them poorer.

The developed countries, mostly in the West, often lay the burden of their economic cost to developing countries. Ken Caldeira, a climate scientist from Stanford University, said that "the U.S. and Europe are responsible for a bigger percentage of emissions, because it is emissions that go into the production of goods coming out of China that are supporting our lifestyle." 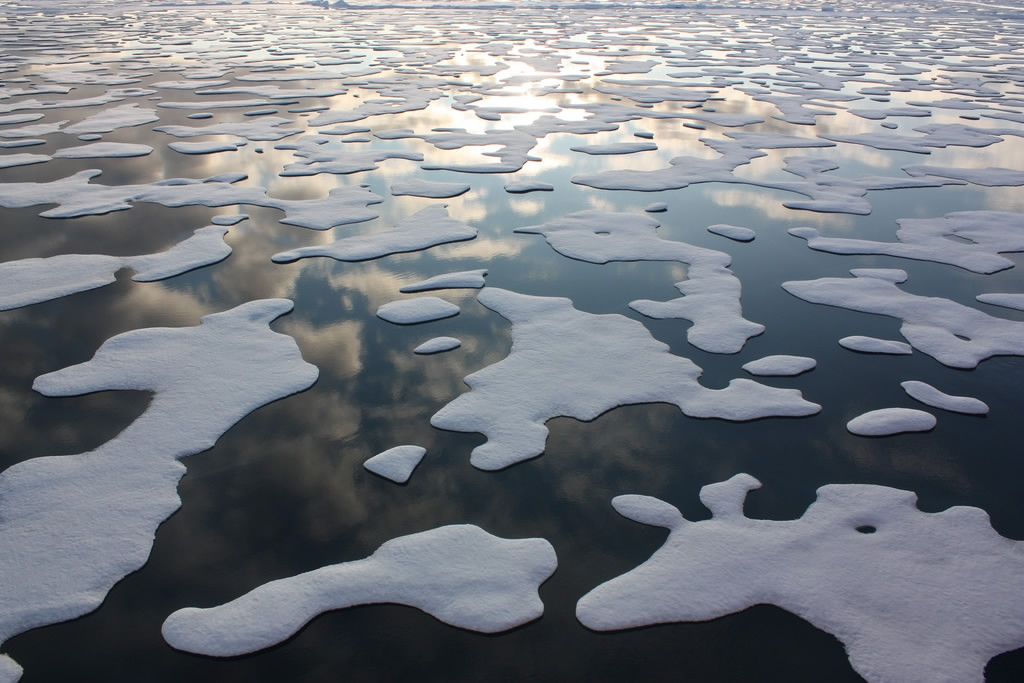 This photo, taken during the NASA ICESCAPE mission in summer 2011, shows melt ponds on the surface of Arctic sea ice. New research is explaining how much ice loss is caused by variable conditions, and how much can be pinned on human-caused climate change. / NASA

This photo, taken during the NASA ICESCAPE mission in summer 2011, shows melt ponds on the surface of Arctic sea ice. New research is explaining how much ice loss is caused by variable conditions, and how much can be pinned on human-caused climate change. / NASA

Secondly, inequality cannot be seen through the sum data when as the per capita is neglected intentionally by some of the Western nations reports.

According to Renmin University Professor Hong Dayong's paper on environmental inequality, the population of developed nations only represents 25 percent of the world population, but their demand of natural resources is at 75 percent. And many developing countries have larger population, the per capita resource consuming is not compared on equal footing at all.

For instance, according to data from the UN Food and Agriculture Organization (FAO), the population from rich nations consume 85 percent of world's timber production, and 72 percent of steel production, and data from the National Bureau of Statistics of China says that their per capita consuming level is of nine to 12 times the amount of the equivalent of the developing countries. This is a huge gap that cannot be neglected when considering the relations between economy and environment.

Thirdly, when Donald Trump became U.S. president in 2017, the U.S. government reduced the investment in green energy. This caused widely concern on the global stage regarding the potential of accelerating global warming. Not only Trump didn't pay any attention to the research on emissions, he also sees the diminishing of ice sheet in the arctic area as an opportunity for resource exploiting and even military expansion. One such example is that on August 18, 2019, Trump said openly that he wants to buy Greenland.

On the cover of National Geographic magazine's September 2019 issue, many U.S. scientists pointed out that no later than 2036, the last ice sheet on Greenland would melt. This means the world needs to cooperate in sustainable development in order to prevent it from happening.

Half a century has passed since the creation of World Earth Day, the concepts of environmental protection may be deeply rooted in Western citizens' minds and are blossoming into the greens of environmentalists. However, this is not enough. Governments from developed nations need to do more in protecting Earth. They don't need to blame the developing world for their own way of consuming large amounts of Earth resources.

Gaylord Nelson was not only one of the founders of the Earth Day, but also a prominent U.S. politician. In his perspective, the economy should include natural resources, and not exploit them, it should cherish them: "The wealth of the nation is its air, water, soil, forests, minerals, rivers, lakes, oceans, scenic beauty, wildlife habitats, and biodiversity. That's the whole economy."