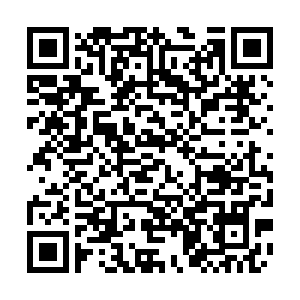 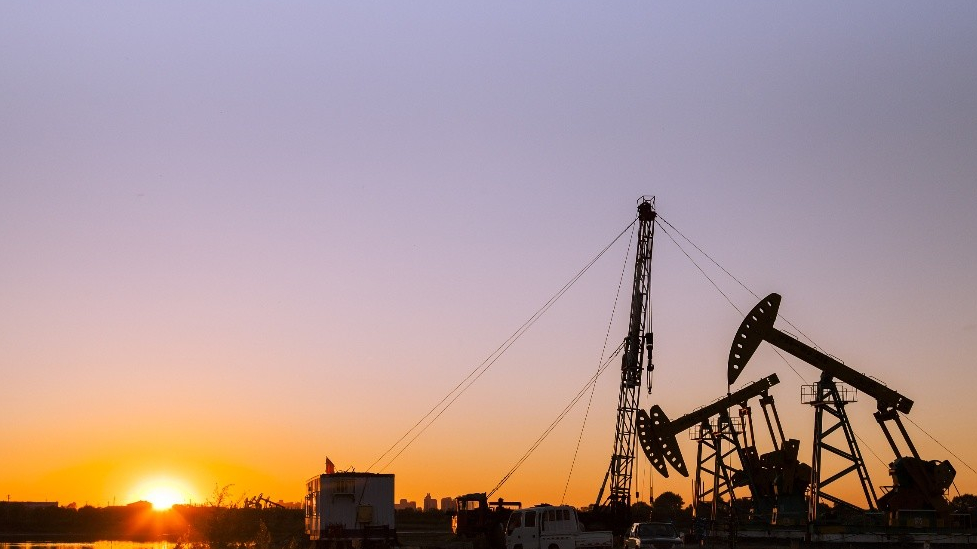 Oil surged on Thursday amid signs that producers are cutting production to weather a collapse in demand as the coronavirus outbreak ravages world economies, while the U.S. state of Oklahoma also moved to help oil firms pump less.

Analysts warned the rise could be temporary as storage tanks fill around the world, but prices recovered ground as investors reassessed the resilience of the world's economy amid the global health emergency.

U.S. West Texas Intermediate (WTI) futures were up 98 cents, or more than seven percent, at 14.76 U.S. dollars a barrel, having risen around a fifth in the previous session. U.S. crude futures fell to below minus 40 U.S. dollars on Monday on concerns that buyers were running out of storage space to take deliveries.

"As long as we have that inventory overhang in the market it is going to be difficult for crude prices to rally sustainably," said Lachlan Shaw, head of commodities research at National Australia Bank in Melbourne.

In the United States, the world's biggest oil producer, Oklahoma's energy regulator said companies could shut wells without losing their leases, an initial victory for struggling U.S. producers seeking relief from the market crash after a surge in production. The state is the fourth-largest oil producer in the U.S.

As oil consumption collapses, the Organization of the Petroleum Exporting Countries (OPEC), Russia and other producers, a group known as OPEC+, are set to cut supply by a record 9.7 million barrels per day (bpd) from May 1. Those cuts may have to be extended to match the shortfall in demand, analysts said.

Loadings of Russia's Urals crude grade from the Baltic Sea in the first 10 days of May are set to be 36 percent lower than the same period in April, indicating the country is complying with the cuts.

U.S. stockpiles of crude, gasoline and distillate fuels rose last week as inventories are building around the world, the Energy Information Administration said on Wednesday.

Inventories are expected to keep rising, due to the collapse in demand from the viral outbreak and an aggressive response by refiners to cut processing.

In Japan, the world's third-biggest economy, data released on Thursday showed services shrank at the most on record while manufacturers also shut down operations.