Path to Prosperity: How is China battling against poverty via medicare support?
CGTN 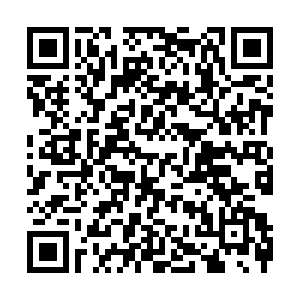 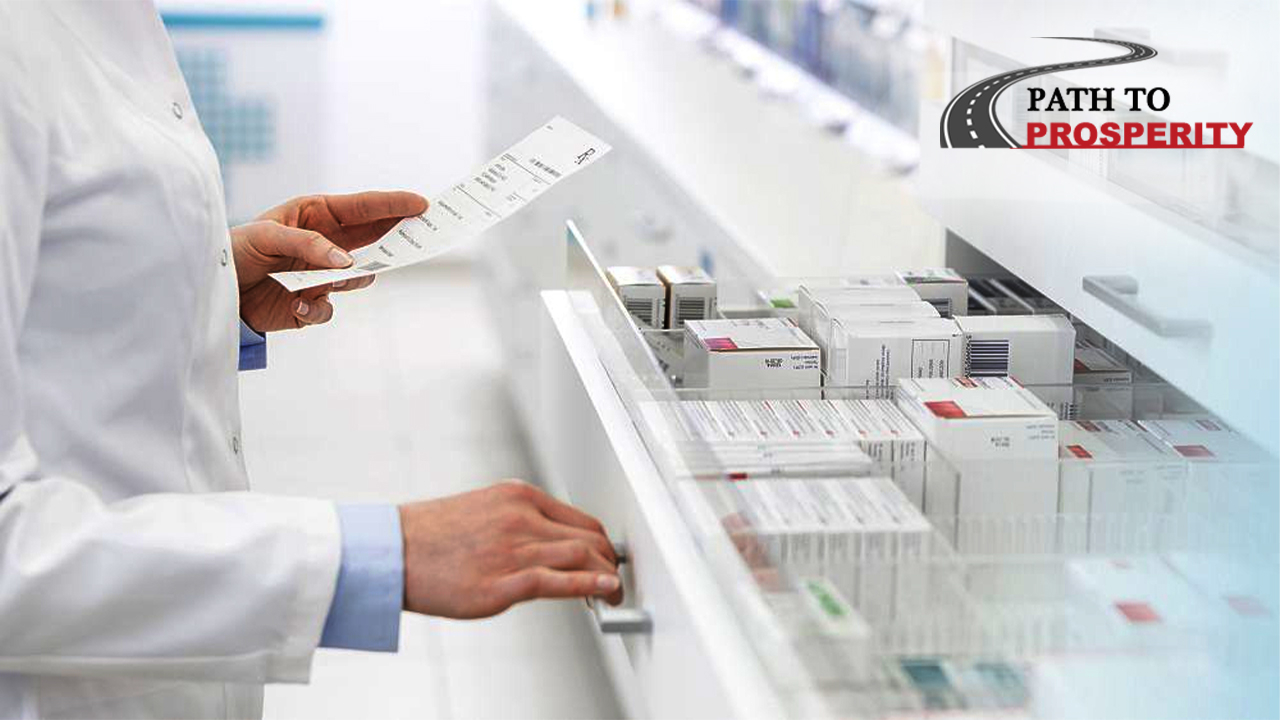 Never before in history has China made such hefty inroads into poverty alleviation via a comprehensive health care coverage as the country's targeted medical service, from the likes of precision medical support, home visiting physician service and remote health care service, are trickling down to more people in poverty-stricken areas.

One can work around the clock for shelter, either in dodgy slums or an exquisite apartment, and pay for children's education expenditure in one's power, be it a normal school or with imperfect facilities, but a slew of Chinese families are being pulled down by expensive illnesses and struggling on the path from poverty to prosperity.

Diabetes is a condition that impairs the body's ability to process blood glucose, otherwise known as blood sugar. According to an International Diabetes Federation report, the number of diabetes patients in China has reached 114 million, bringing crippling health care bills or debts.

Wei is a 76-year-old diabetes patient and farmer living in a village in east China's Zhejiang Province who's been shying away from sugar and excessive starch for nearly two decades.

Wei told CGTN that she lost her husband and only son in an accident years ago and has since lived with her daughter-in-law and granddaughter. Due to diabetes, Wei is often out of strength and cannot engage in heavy work, and has to inject insulin every day to control the daily blood sugar levels. She also receives minimum living allowances for rural areas, and the standard of the allowance stands at 4,833 yuan per year.

That puts a heavy burden on Wei's economic situation. All these medical costs, including insulin, hypoglycemic drugs and test strips could cost her about 1,000 yuan per month.

"Thanks to the basic medical insurance and serious illness insurance, I only paid about less than 400 yuan every month. My living allowances are able to cover that amount," said the woman.

Statistics from the National Healthcare Security Administration show that there are some 1.35 billion urban and rural residents covered by China's basic medical insurance, approximately 97 percent of the country's total population. Thanks to the social security program, the number of people who fall into poverty because of illnesses has decreased from 28.5 million in 2014 to over one million in 2019.

Efforts have also been made in lowering drug prices to curtail the hefty burden on patients, especially those on the edge of falling into poverty. A total of 97 drugs were included in China's new national medical insurance catalog last December, including 70 new additions and 27 renewed drugs, after price negotiations between the health care security administration and drug producers. The 70 new drugs, including eight domestically produced drugs, had their prices reduced by 60.7 percent on average.

Ever since China activated its project for poverty alleviation through health care nationwide in 2016, a widened area and more people have had access to timely and quality medical services. Guli Gaze is one of them.

The 80-year-old woman lives in a small village called Pilal deep in China's westernmost Pamir Plateau. She developed sudden lung disease three years ago, and village doctor Ayimgul traveled over 18 kilometres in the night to visit Guli and offered her treatment, which were all free of charge in light of Guli's financial status.

This is part of China's poverty alleviation plan. The government has supported the construction of 3,438 standardized township health centers, 14,000 village health centers, and sent 14,000 general practitioners to poverty-stricken areas since 2015.

China outlined wiping out absolute poverty in 2020 without a single person being left behind as one of its top priorities. The country's poverty alleviation tasks are almost done, as the number of impoverished people underwent a sharp drop to settle at 5.51 million at the end of 2019 from 98.99 million at the end of 2012, with the number of poverty-stricken counties falling to 52 in 2020.