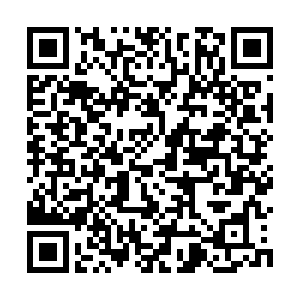 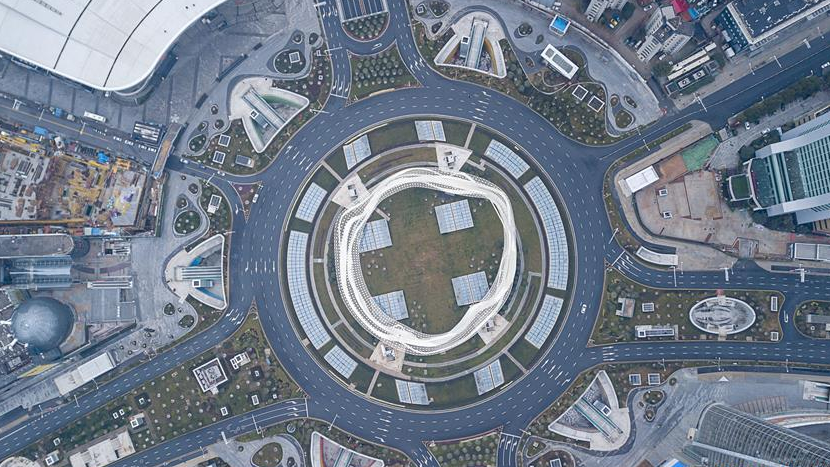 On April 18, the peer reviewed medical journal, the Lancet, published an article titled "Sustaining containment of COVID-19 in China." The piece set out to explore how "The quick containment of COVID-19 in China is impressive and sets an encouraging example for other countries" citing what it describes as "aggressive public health interventions ... early detection of cases, contact tracing, and population behavioral change" as paramount to the country's success.

The publication comes amid growing attacks on China's response to the outbreak from media and publications throughout the world who claim that the situation was much worse than reported, and subsequently aim to deflect the blame for their own political mistakes onto Beijing.

The publication of this piece going against these claims is a reminder that in today's world, many people are choosing politics above science and reason.

In turn, this builds into a wider theme whereby groups of society are vilifying established scientific experts for specifying facts which contravene their most deeply held political prejudices and emotions, as we have already seen it with the World Health Organization (WHO).

Impartial scientific individuals are not lying to us, yet many refuse to accept that China has done well because it challenges their deepest held ideological positions, thus creating a form of rampant and uncompromising denialism.

Over the past few years, some Western democracies have started to suffer as politics has polarized and became driven by anger, irrationality, and aggressive identity rooted sentiments.

Although liberal political thought has long argued that democratic institutions and functions spur reason and truth, some countries have instead found their national debates poisoned and skewered by populist and nationalist movements which instead thrive on emotion, mistruth, and the outright rejection of facts to the contrary.

The two most identifiable instances of this are of course Brexit in the United Kingdom and Trump in the United States. Both political phenomena openly encourage disdain for expertise which does not fit their position. 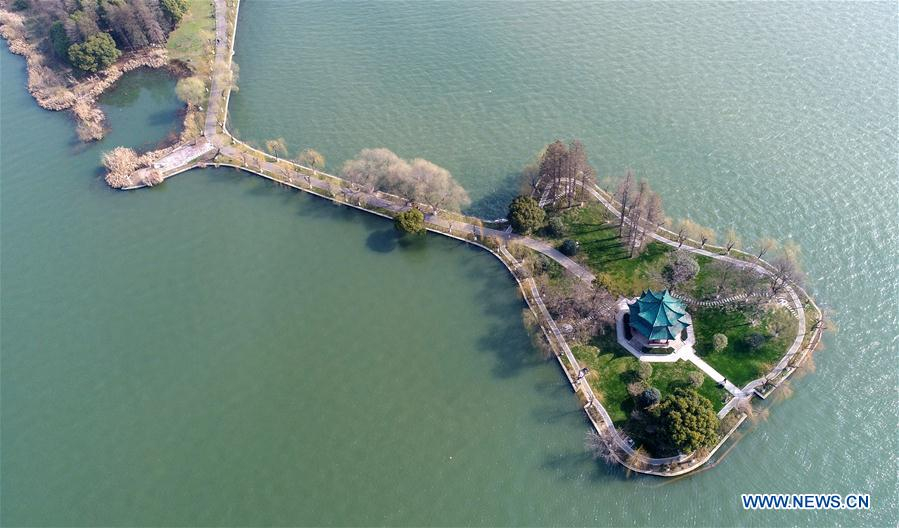 As cabinet Minister Gove said during the EU referendum campaign in 2016: "people have had enough of the experts." Thus in both instances a large proportion of the public voted for something not only that they didn't understand, but driven by a populist emphasis on identity were not prepared to understand or compromise on.

Democratic processes thus have become completely void of reason for many and are becoming hostage to cultures of mass indignation, or as American founding father and 2nd President John Adams described: "the tyranny of the majority."

Public responses to the COVID-19 outbreak in the West are a continuation of this trend, and perhaps even an expansion of it into the mainstream. Although something as complex as a virus is difficult for many people to understand, the utilization of nationalist, orientalist and populist anger against China by media and elites as a venting point plays on identity based premises of western superiority and in turn makes a balanced assessment of Beijing's own response to the virus impossible. It effectively becomes a zero-sum game which most conform to a given narrative, irrespective of the actual facts surrounding it.

As a result, this aggressive sentiment has resulted in a public hounding of scientific and medical experts who are devoted to facts, not political games.

The most striking example of this has been the way the WHO has been attacked for perceived subservience to China over praising its response, while the Lancet is now likely to face similar (albeit completely unfounded attacks). Yet, the stark difference between these two positions illustrates to us clearly that the facts are staunchly different from the political narratives, and whether people like it or not it is these facts that matter.

In doing so, the Lancet editorial reminds us that China has had tangible success in overcoming the COVID-19, its lockdown measures and the response of its society have made a difference.

Western audiences in the light of their own struggles find this difficult to accept, but the facts simply do not support the mythology of a "hidden disaster" within the country which is completely liable for the actions and responses of other governments.

Science tells us the truth here, but as it has been often said in recent years by some commentators, we now live in a "post truth world."