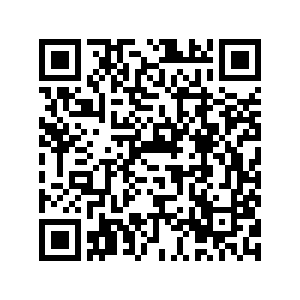 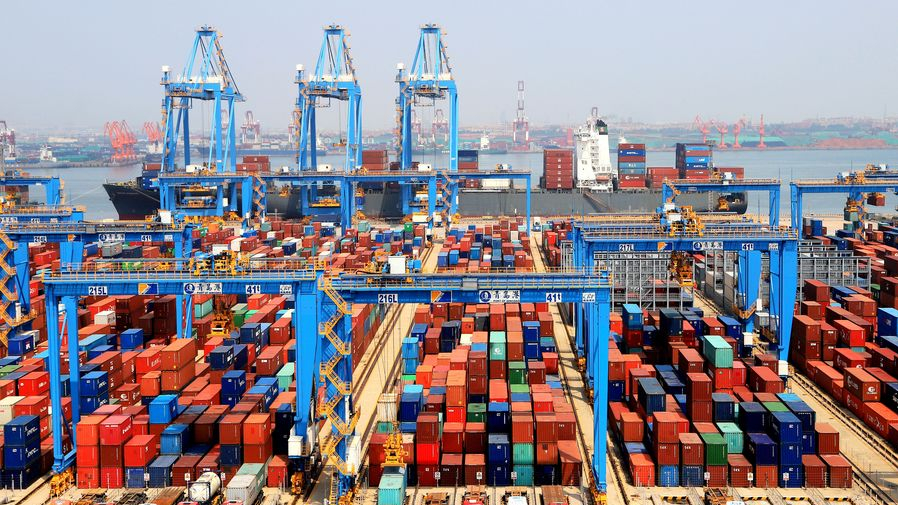 Editor's note: Daryl Guppy is an international financial technical analysis expert. He has provided weekly Shanghai Index analysis for mainland Chinese media for more than a decade. Guppy appears regularly on CNBC Asia and is known as "The Chart Man". He is a national board member of the Australia China Business Council. The article reflects the author's opinions, and not necessarily the views of CGTN.

Oil trades at a negative price. Unemployment in the United States is nine times greater than during the period following the Global Financial Crash (GFC) in 2008. A poorly managed response to COVID-19 infections and a medical system that favors the affluent, means around two thousand people are dying every day. And yet the American stock market rallied higher for five weeks. This is a stunning disconnect between economic reality and the financial market. It's taken a collapse in the oil price to get the American market to wake up and reconnect with economic reality.

This wake-up call will impact on all markets, investment flows and supply chains in ways that will rival the impact of the GFC. The economic contraction is not bought on by a crisis of credit availability as occurred with the GFC. Lockdowns are a deliberate hibernation of economic activity which force an economic restructuring. It exposes and kills companies that relied on credit because the cashflow drought means they cannot service loans. Many will not resurface from hibernation.

In the U.S. economy, the poor and middle class have spent 20 years slipping backwards in prosperity, and deeper into debt, so the potential for an extreme market contraction is high. This U.S. impact on China's path to recovery will be just as rapid and substantial because blowing down the deserted canyons of Wall Street is the idea that the United States and its allies, must disconnect from China. Whistling in this wind is the dangerous idea that they need to punish China. Missouri leads the pack, egged on by President Trump, with a headline grabbing "State sues China."

This is a publicity stunt because sovereign States cannot be sued. If this was possible then the United States would have been sued by many for the damage caused by the Global Financial Crisis due to its inadequate supervision of financial markets and their dodgy financially engineered products.

However, this reflects the American momentum to isolate, disconnect and punish China. It appears to have dire consequences, not just for China, but also the U.S. economy. This approach fundamentally alters trade and investment flows, crippling some industries and supporting the less efficient behind a range of innovative trade and tariff protectionist barriers. It also has consequences for countries that wish to continue to do business with China. 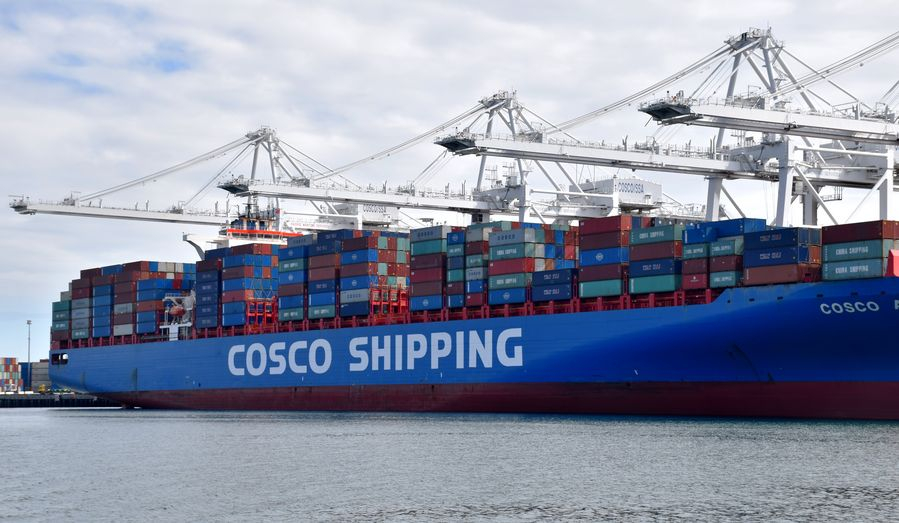 Here are three investment and trade impacts to consider along these paths.

The first is the weaponization of the dollar so that it can be used as a strong arm of American foreign policy. This is achieved via the imposition of unilateral punitive sanctions with the threat to exclude companies from the SWIFT dollar settlement system. President Trump has shown an increasing willingness to use access to the dollar settlement system as a foreign policy weapon.

Similar sanctions were applied to Venezuela in support for U.S. foreign policy objectives. More recently the Government in West Australia was forced to abandon an agreement with Huawei to provide services for their new rail network due in part to the difficulty in completing financial transfers.

Whilst it is unlikely we will see a country-wide Iran-style sanction against China, it is possible that individual companies will be targeted. European companies and Huawei have already felt this type of pressure.

The second impact is Chinese action designed to counter dollar weaponization and so provide investors and business with a choice. This is the further development of an RMB-based trade settlement system as an alternative to dollar settlement.

A sovereign digital currency provides a functional alternative to the dollar settlement system and blunts the impact of any sanctions or threats of exclusion both at a country and company level. It may also facilitate integration into globally traded currency markets with a reduced risk of politically inspired disruption. 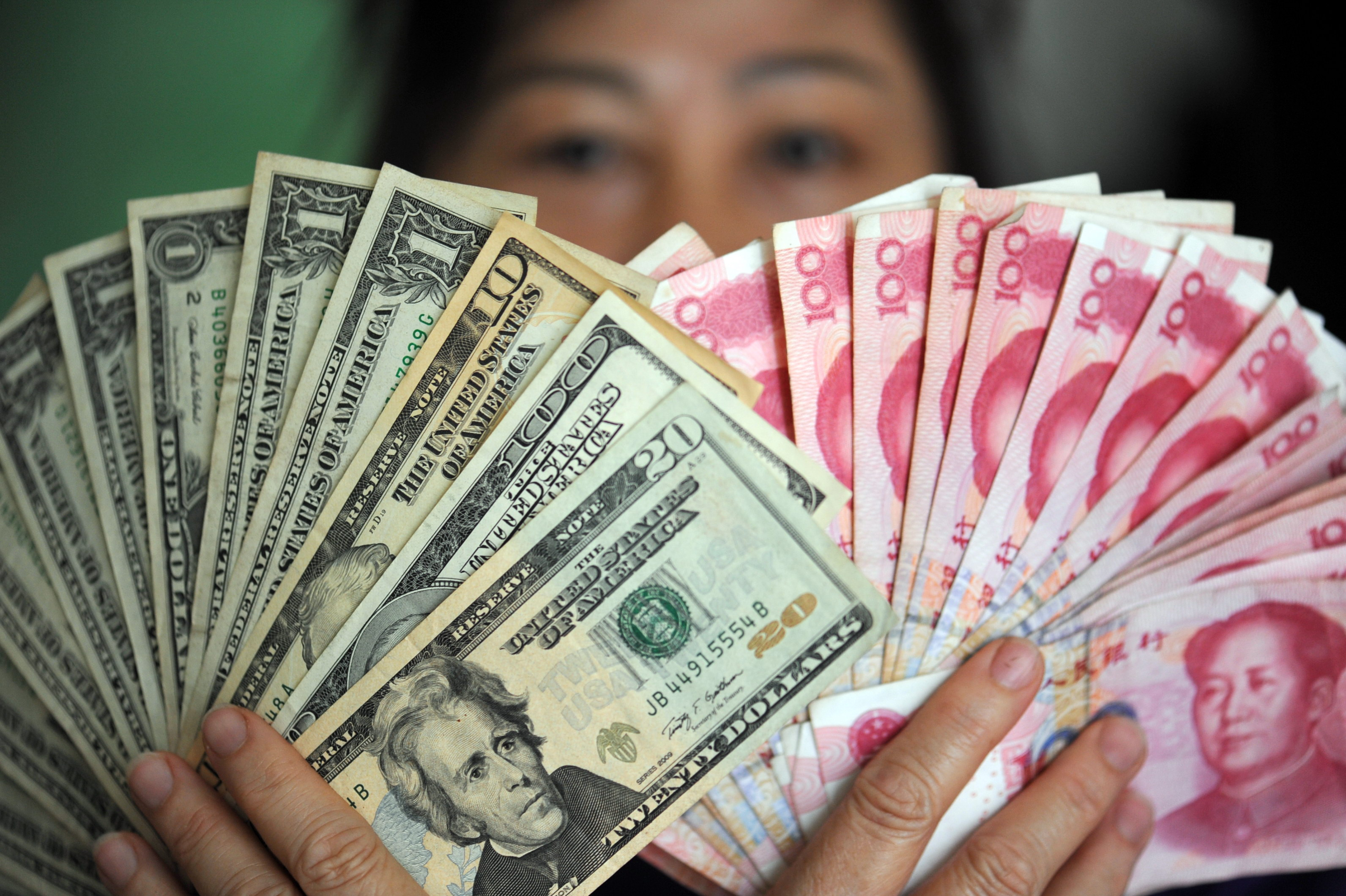 The stability of the Chinese yuan during the COVID-19 crisis has enhanced its appeal to many investors. These two settlement systems – U.S. dollar and China sovereign digital - may operate side by side or if need be, on a mutually exclusive basis.

The third impact of any American withdrawal from China trade and engagement is the strengthening of Belt and Road Initiative (BRI) as a champion of both free trade and trade free from the bully behavior of large nations who care little for the interests of others. The BRI is alive and well with continued momentum to establish an alternative to trade and exchange structures dominated by protectionist Western markets.

Economies driven by lifting the poor out of poverty to develop a new class of consumers provide growing markets. Many have already embraced the BRI and may be receptive to moving away from dollar dependency.

China appears to have prioritized COVID-19 aid to Belt and Road countries, although it has also provided materials to the United States and others. This is an exercise in soft power, and it is consistent with the preferred strategy of protecting, rather than expanding, borders through trade relationships.

The BRI has drifted from the headlines in Western media, but it remains a foundation alternative of the post-COVID-19 economic structure. The role of organizations, like the Silk Road Chambers of International Commerce and so on, is even more important in maintaining and improving business engagement in an environment free from isolationist and protectionist influences.

The loss of, or reduction in U.S. markets as a result of a deliberate U.S. policy of isolation and disconnection as some form of punishment, is not necessarily a body blow to China's economic progress, although it will hurt.

The substitution and growth of markets within the BRI framework, coupled with freedom from the threat of dollar weaponization in trade activity and settlement, creates a different structure of China's global economic engagement.