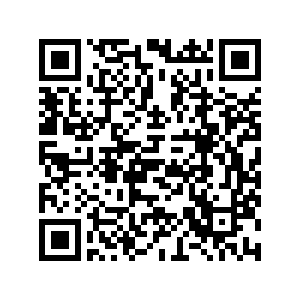 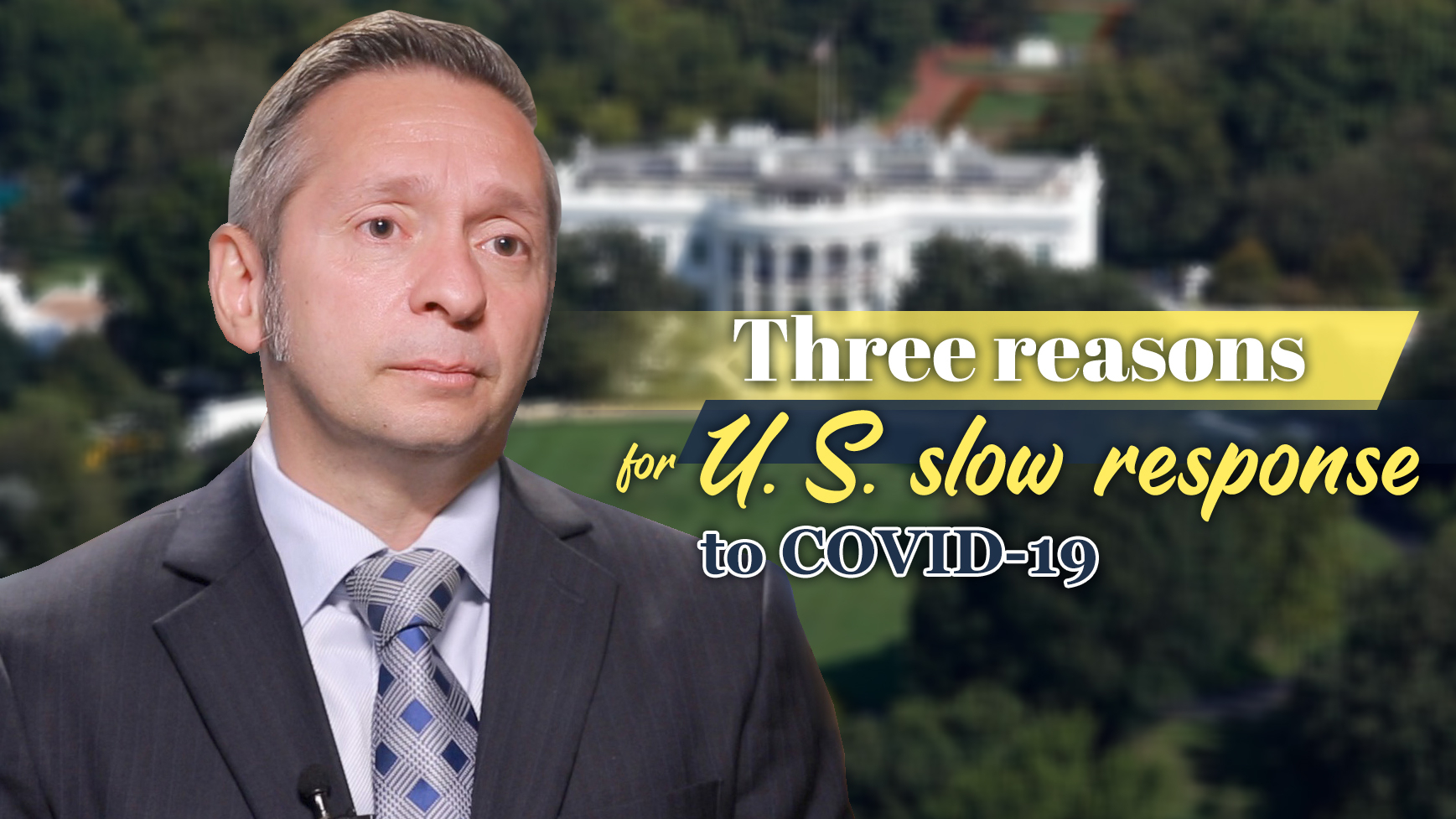 Editor's note: The total number of confirmed COVID-19 cases in the U.S. has exceeded 824,000, with over 45,000 deaths, according to data from the World Health Organization. The response of the U.S. administration to the virus outbreak has been widely criticized. Alessandro Teixeira, former special economic adviser to the president of Brazil, shares his views on the U.S.' fight against the virus. The following is the transcript of the interview, edited for brevity and clarity. The views expressed in this video are Teixeira's and not necessarily the views of CGTN.

CGTN: The U.S. administration's response to COVID-19 has been criticized of being slow. Why do you think was that?

Teixeira: The first reason for America's slow response to the COVID-19 is that President Donald Trump didn't expect the coronavirus to arrive in America so quickly. The second reason was that he was worried that measures needed to cope with the outbreak would have a negative impact on the economy, so he was reluctant to take early action. The process shows lack of leadership.

Teixeira: This is not a time to blame other countries. Instead we should be helping each other. Human beings need to focus on fighting our single enemy now and this enemy is the coronavirus.

Unfortunately, instead of doing their job, some leaders are criticizing other countries. For example, they criticized China. I think this is completely absurd and wrong. They should have been paying attention to what's going on in their own country. President Trump could have saved his time and energy and prepared for the potential outbreak in America. He had two months to prepare for this outbreak but did nothing.

He also criticized the World Health Organization, saying that it's too "China-centric." In fact, that's an absurd statement. Why? Because this institution has helped the United States and other countries to overcome difficult times, like Ebola, H1N1, so on and so forth.

This is a very responsible international agency. They have been helping Latin America and the rest of the world. It's "world-centric." But being "world-centric" may not be a good thing for Trump because he wants every single international agency to work for him. But he needs to understand that it is an organization within the United Nation system; it's not an American agency.