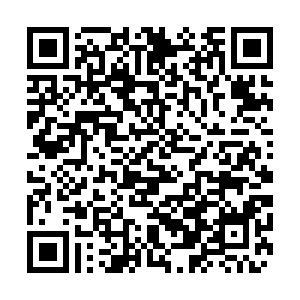 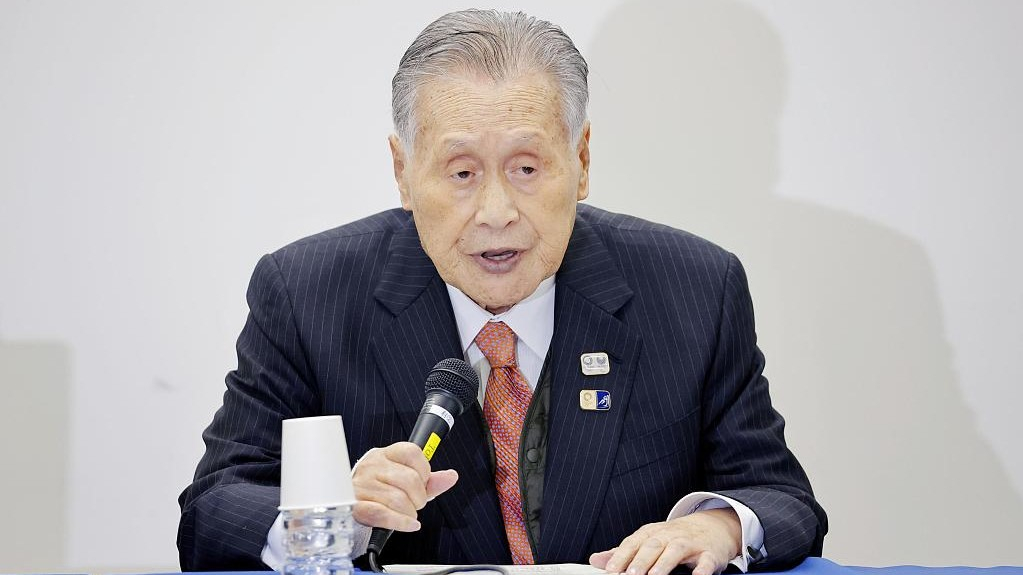 Yoshiro Mori, president of the Tokyo Olympic and Paralympic organizing committee, told Kyodo News that he's considering adding elements of the world battling COVID-19 to the opening and closing ceremonies of the Olympic event in 2021.

The 2020 Summer Olympics in Tokyo was postponed to one year later because of the new coronavirus pandemic all over the world. The preparations for the opening and closing ceremonies, according to Mori, have been "almost completed, but need to be reviewed."

"If the Tokyo Games can be held, it will be a proof that we overcame one of the largest disasters that humankind has faced. We have been tasked with something very challenging," said Mori.

He was not just talking about the new coronavirus alone. The delaying of the Olympics also led to other problems like rescheduling qualification tournaments and securing venues, adding extra cost to the preparations. 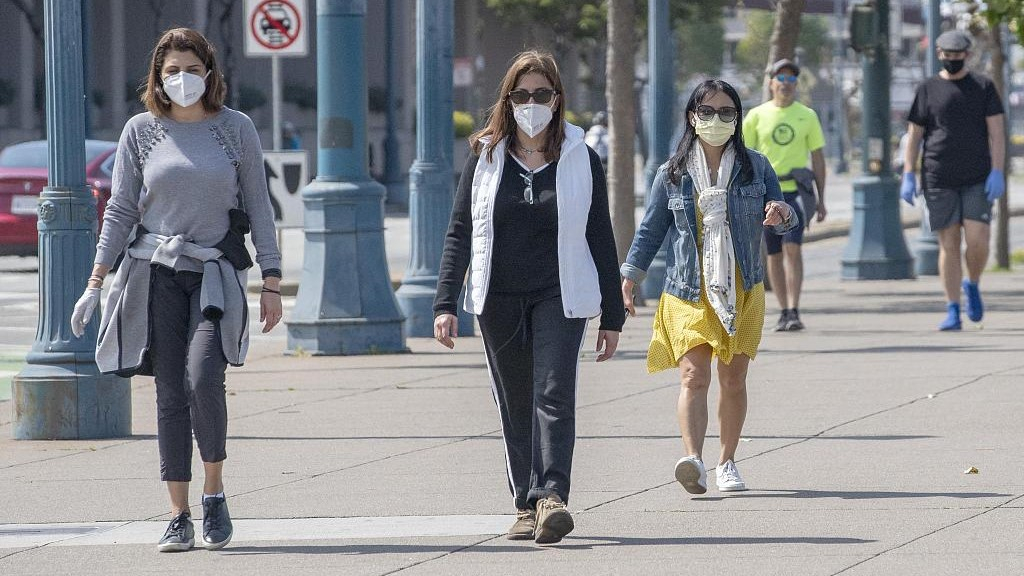 There was also the health concern. Earlier this week, a professor of infectious diseases at Kobe University, Kentaro Iwata, worried that the Tokyo Olympics may not happen even in 2021. He said that it will take more than Japan having the virus under control to hold the Olympics, the rest of the world must be able to do the same.

In response to that, Mori said he already talked to Japanese prime minister Shinzo Abe who "decided that one year (postponement) is the way to go." "Also thinking about athletes and issues over Games management, it is technically difficult to delay it by two years," said Mori.

According to the latest schedule, the Tokyo Olympics will happen between July 23 and August 8, 2021 while the Paralympic Games following between August 24 and September 5.