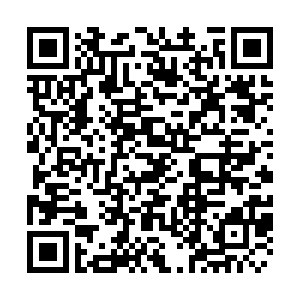 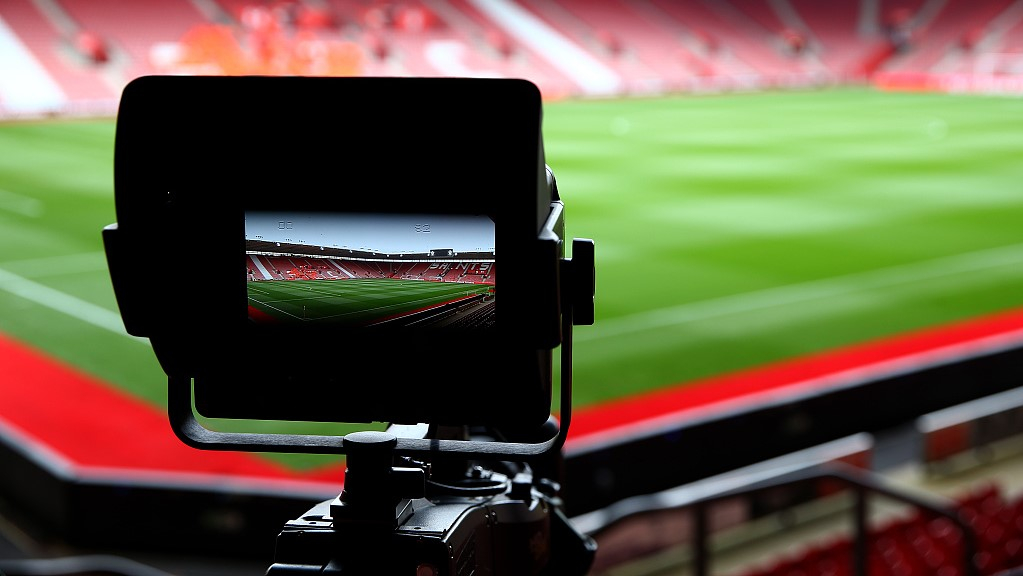 A TV camera shoots the field of a Premier League game. /VCG

A TV camera shoots the field of a Premier League game. /VCG

British Culture Secretary Oliver Dowden has some good news for the country's football fans: he is proposing that Premier League games, when they come back, be broadcasted on free-to-air TV channels like BBC.

"I've raised this challenge to the Premier League in the conversations I've had with them," said Dowden to the Digital, Culture, Media and Sport Committee on Wednesday. "I have said to the Premier League it wouldn't send the best signal if they were one of the first major sports to resume behind closed doors and the public at large couldn't have access to it."

"If they are being mindful of access points that doesn't just have to be going onto traditional terrestrial matches, or even showing all of the matches. There's all sorts of creative options within that, but it is something they should be considering, and they have said they are." 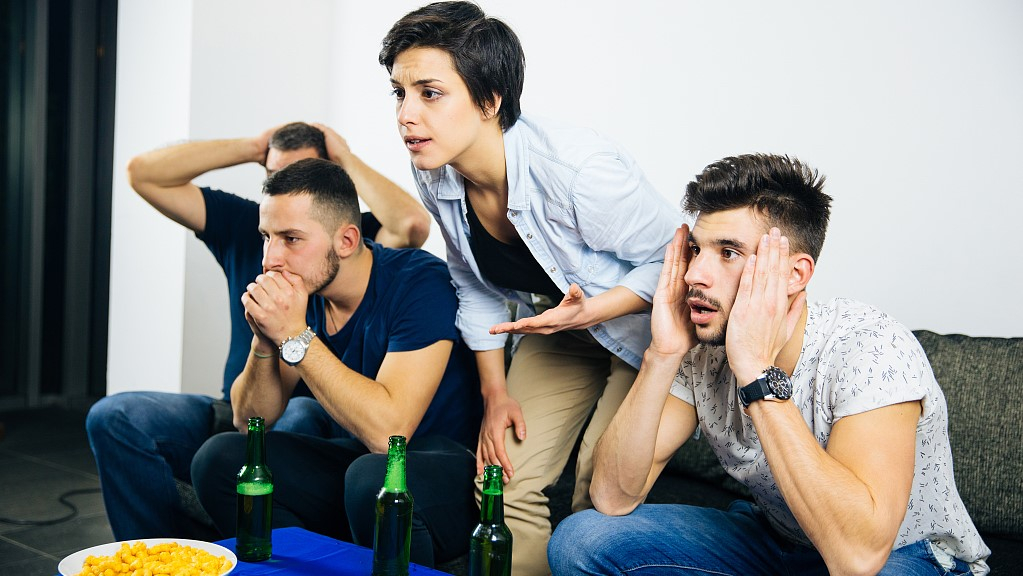 Currently, domestic fans can only watch Premier League games via subscriptions on Sky Sports or BT Sport, which are expensive and may raise the concerns of social gathering – friends watching games together, for example.

However, it won't be easy to realize Dowden's proposal. First, it will require consent from Sky Sports and BT Sport who hold broadcasting rights. If they allow Premier League games to be accessible on free channels, they will ask for compensation.

Second, Dowden's proposal may lead to the dropping of TV revenues of the league, and there are tens of millions of pounds we are talking about for each club. There is already a very good chance that the rest of the game will take place behind closed doors, meaning no ticket incomes. It may take some effort to convince the clubs to accept it.