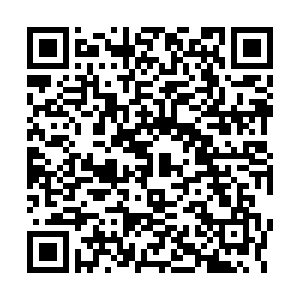 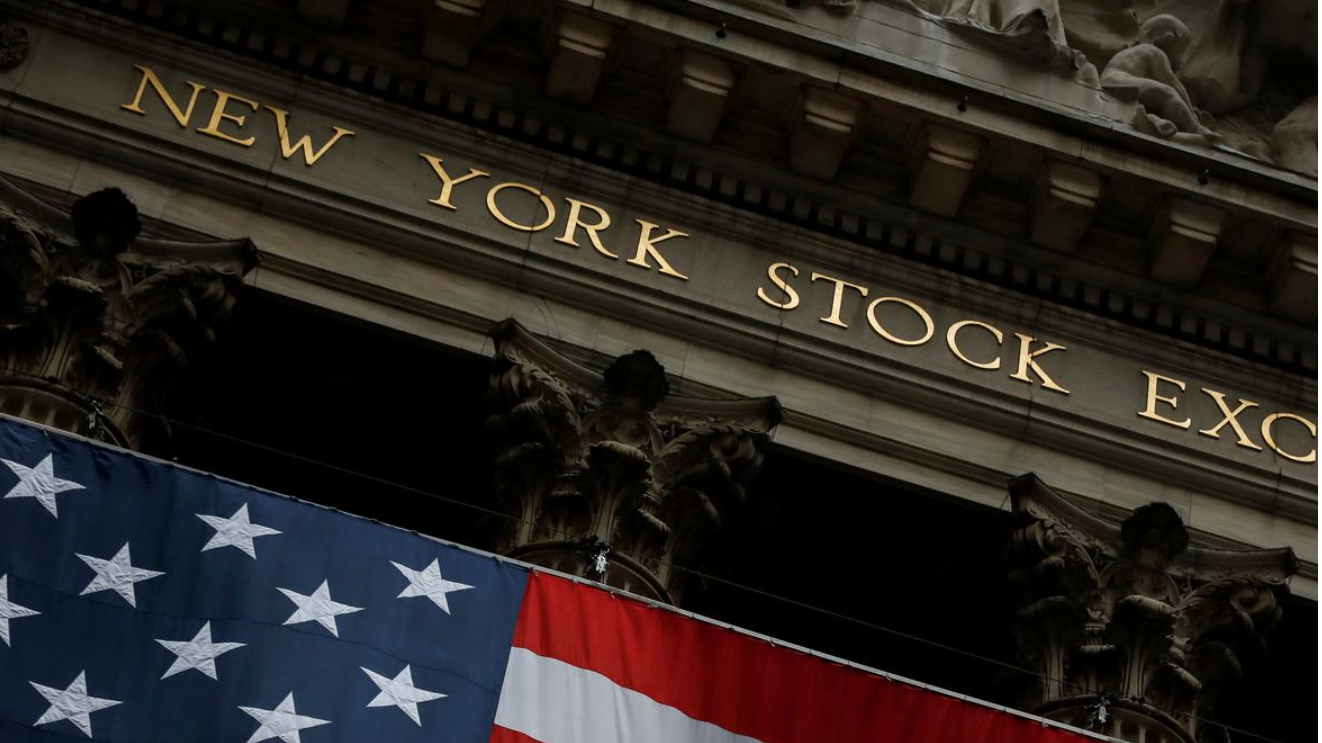 The NYSE is seen in the financial district of lower Manhattan during the outbreak of the coronavirus in New York City, New York, U.S., April 13, 2020. /Reuters

The NYSE is seen in the financial district of lower Manhattan during the outbreak of the coronavirus in New York City, New York, U.S., April 13, 2020. /Reuters

U.S. crude and benchmark Brent prices climbed after a collapse in the past two days, sending the S&P 500 energy index up 3.6 percent.

All 11 S&P 500 sector indexes traded higher after the U.S. Senate unanimously approved the new relief package, adding to trillions of dollars in stimulus that have helped Wall Street rebound from its March lows.

The House of Representatives is expected to clear the bill on Thursday.

"The (stimulus) response times have been way faster than what you saw in 2008. What you're seeing is the tail risk removal that stops the equity downturn and allows the market to actually look," said Anik Sen, global head of equities at PineBridge Investments in New York.

The benchmark S&P 500 is 17 percent below its February record high as statewide shutdowns have sparked layoffs and crushed consumer spending, putting several industries at risk of collapse.

Estimates for U.S. jobless claims for the latest week ranged as high as 5.5 million, while a reading on April U.S. factory activity was likely to fall to levels last seen during the 2008 financial crisis. Both reports are due Thursday.

Analysts have drastically cut their S&P 500 earnings expectations for the first and second quarters and are now projecting a corporate recession for 2020, according to IBES data from Refinitiv.

Investors will also be paying close attention to capital allocation from companies, Perez added, "You have to have the cash to sustain and ride out to the other side."

Amid Wednesday's rally, many investors remained cautious about the outlook for the spread of the coronavirus and the damage it will ultimately do to the global economy.

"There is no transparency as to when the coronavirus cases are going to fall off a cliff and we are going to have confidence that we are going back to our normal economy. If you are optimistic, you could think mid-May, but if you are pessimistic, you may think October, and that's a big difference," said Mike Zigmont, head of Trading at Harvest Volatility Management in New York.

Burrito chain Mexican Grill Inc jumped about 14 percent after it reported soaring digital and home delivery sales and said it had enough cash and liquidity to get through the next year.

Netflix Inc more than doubled its own projections for new customers in the first quarter. However, its shares fell by 2.9 percent as it forecast a weaker second half if the lockdown measures are lifted.

"Small caps and mid-caps still haven't seen a recovery, and that tells me the economy is still in question," warned Ben Philips, Chief Investment Officer of the EventShares ETF.

Volume on U.S. exchanges was 10.3 billion shares, compared with a 13-billion-share average over the last 20 trading days. Many traders believe low-volume days reflect a lack of conviction among investors.

Advancing issues outnumbered declining ones on the NYSE by a 2.48-to-1 ratio; on Nasdaq, a 2.00-to-1 ratio favored advancers.