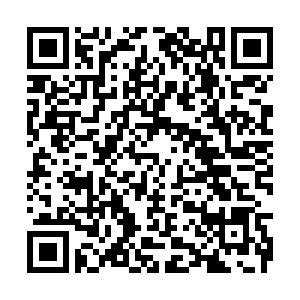 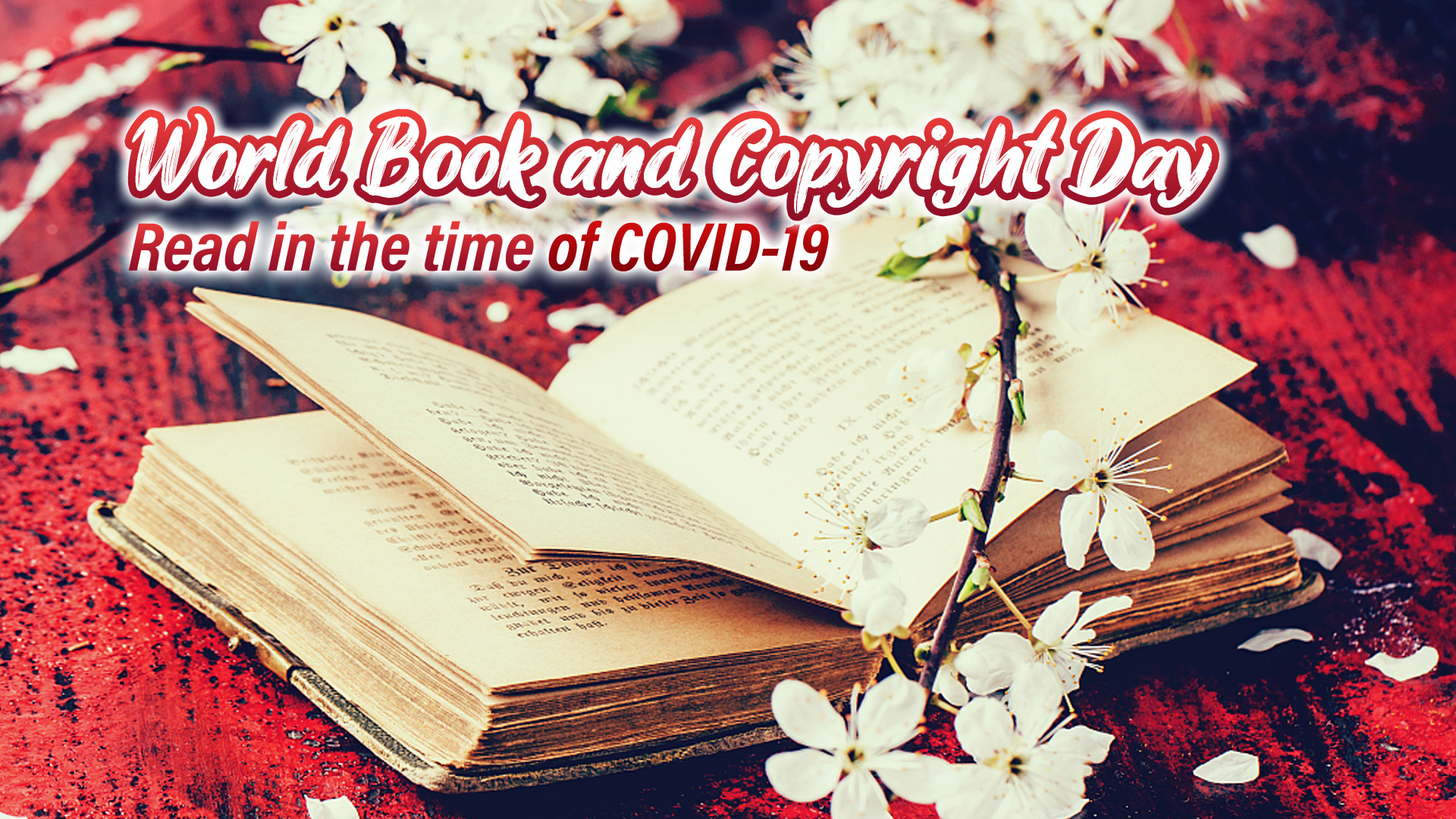 Now more than ever, at a time when most schools worldwide are closed and people have to minimize their time outside, the power of books should be leveraged to combat isolation and reshape people's reading habits.

According to a recent report from Amazon China, over 70 percent of readers surveyed said they read more books than before thanks to the isolation time at home. The report, based on feedbacks from more than 18,000 interviewees nationwide, was published shortly before World Book and Copyright Day which falls on April 23. 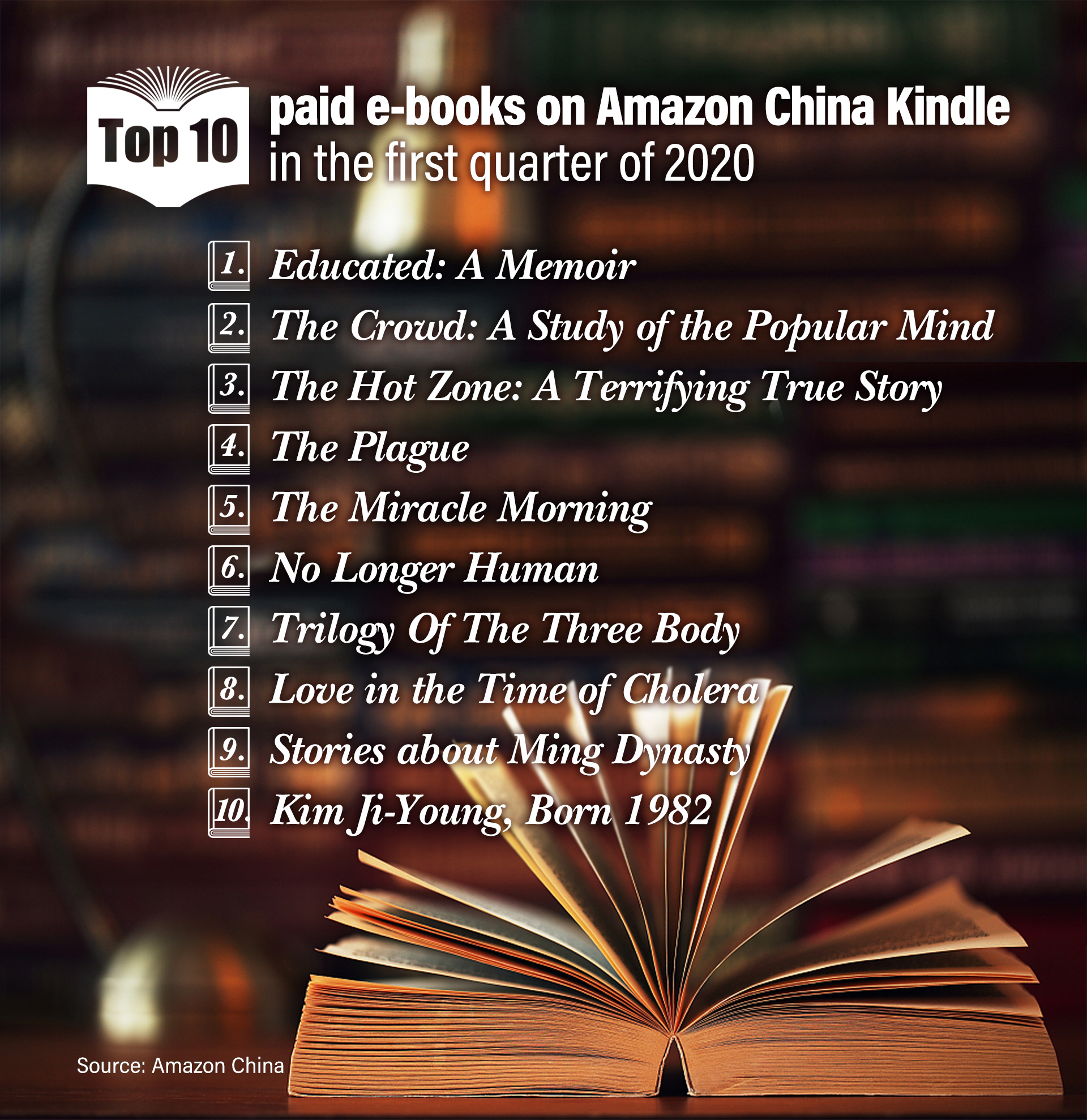 Data from Amazon China Kindle indicated that books related to communicable diseases became popular among Chinese readers at the time when people were fighting against COVID-19.

American writer Richard Preston's 1994 bestseller "The Hot Zone: A Terrifying True Story" about the first emergence of the Ebola virus in the suburbs of Washington, DC, in 1989 was widely read among Chinese readers. "The Plague" by French writer Albert Camus also found multiple fans in China seven decades after it was first published in 1947. It tells the story of a plague sweeping across the French Algerian city of Oran, asking a number of questions relating to the nature of destiny and the human condition.

"During this special period, people started to read books about pandemics. Through reading these stories of how people fight against communicable diseases, we've learnt more about the glory of human nature. That's exactly the meaning of reading," Li Er, vice president of National Museum of Modern Chinese Literature said during an online reading event held last week.

"Cloud reading" rises over the horizon 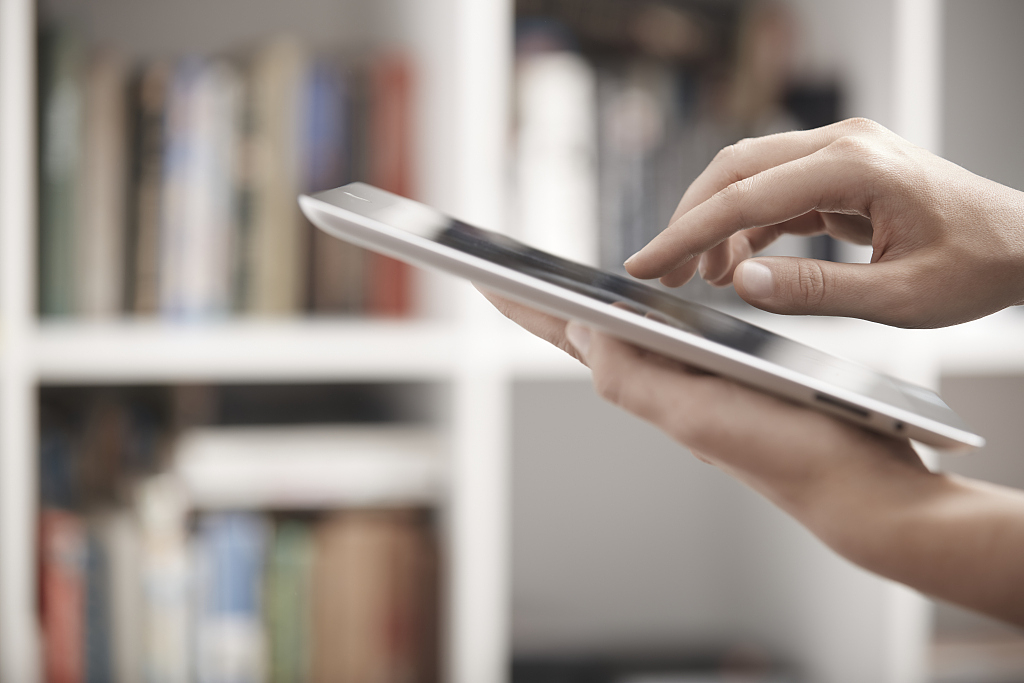 Reading on a mobile device. /VCG

Reading on a mobile device. /VCG

As most readers turn to e-books or buy books online to read at home, this year's World Book and Copyright Day has become a little bit more special.

To mark the day and help people to cope with the unexpected COVID-19, the National Library of China, together with libraries nationwide, will hold a series of online knowledge-sharing activities starting from Thursday. Many bookstores will also launch online activities including shared books, reading notes and reading contests.

Some video-sharing platforms like Douyin have invited Chinese scholars and award-winning writers to share their reading experience and answer questions from viewers.

"It's undoubted that more readers are turning to online reading during this special period," Xu Haifeng, director of the Children's Books Publishing branch of the Foreign Language Teaching and Research Press, told CGTN.

"Kids are getting used to online reading because of the current online teaching methods. Adults have more reading time than before. Some will turn to more weighty volumes, but most people are still limited to shallow reading on devices like cellphones," Xu added.

For the poor, reading is a luxury 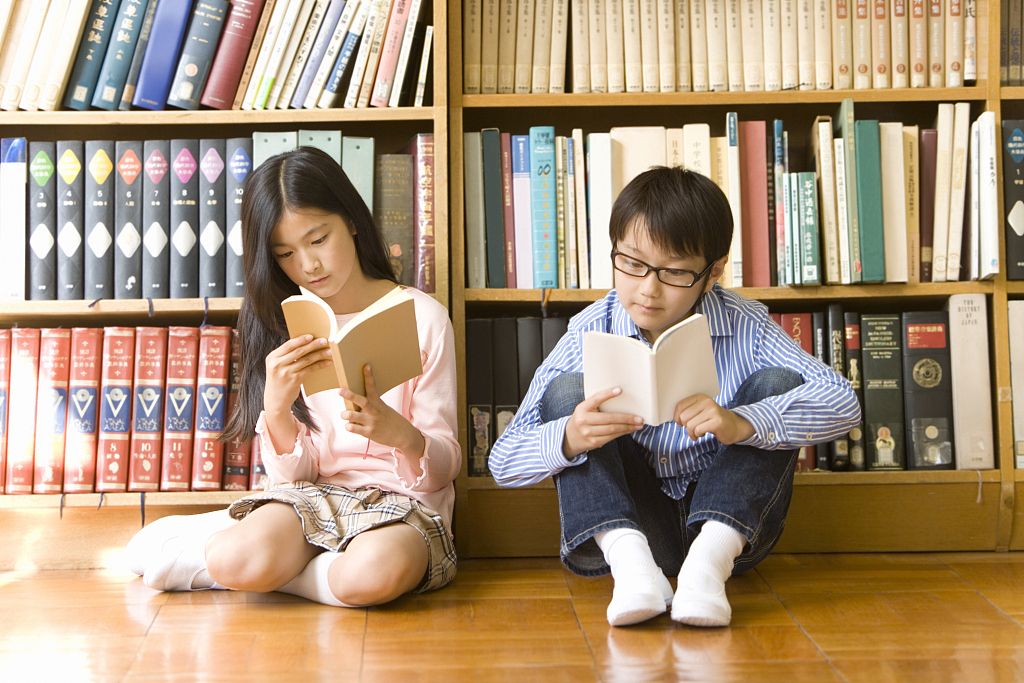 Two children read books in front of a bookshelf. /VCG

Two children read books in front of a bookshelf. /VCG

An earlier UNESCO report said over 90 percent of the world's students are affected by school closures due to the coronavirus pandemic, with students in less developed areas suffering the most.

Many schools in China have been closed since the COVID-19 outbreak in late January, with a few opened in April. Most students have instead turned to online learning at home. But according to a recent report from the China Development Research Foundation, online learning will probably widen the information and knowledge gap between students in urban areas and rural areas.

The foundation surveyed over 36,000 students in eight provinces and regions in central and western China. It found that only half of the students in rural areas can attend online classes on time due to the less developed cyber infrastructure and lack of computers at home. It also said that the number of students in the countryside who spend less than one hour on study and reading everyday is triple of that in urban areas.