COVID-19: Could food security in Southeast Asia be in jeopardy?
By Miro Lu 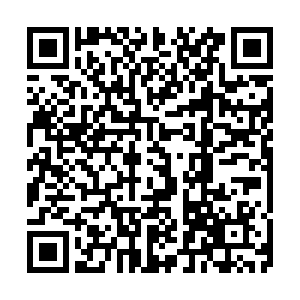 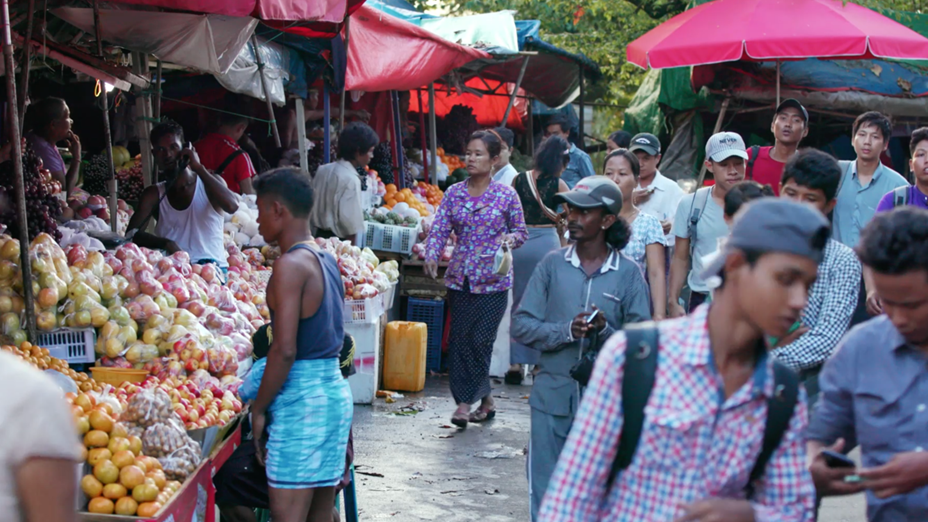 Countries and cities across Southeast Asia have been on different versions of lockdown for over a month, with heightened border restrictions and controls on the movement of labor.

Last month, the Global Food Security Index (GFSI) 2019 Asia Pacific regional report was released. It revealed the state of food security systems in the region by measuring the three core pillars of food security: affordability, availability, and quality and safety. The GFSI was developed by The Economist Intelligence Unit providing a common framework for understanding the root causes of food insecurity.

For the second consecutive year, Singapore maintained its position as the most food secure country in Asia Pacific, and globally. However, the report showed significant disparity in food security across the region, with some Southeast Asian emerging economies scoring below average in the index. 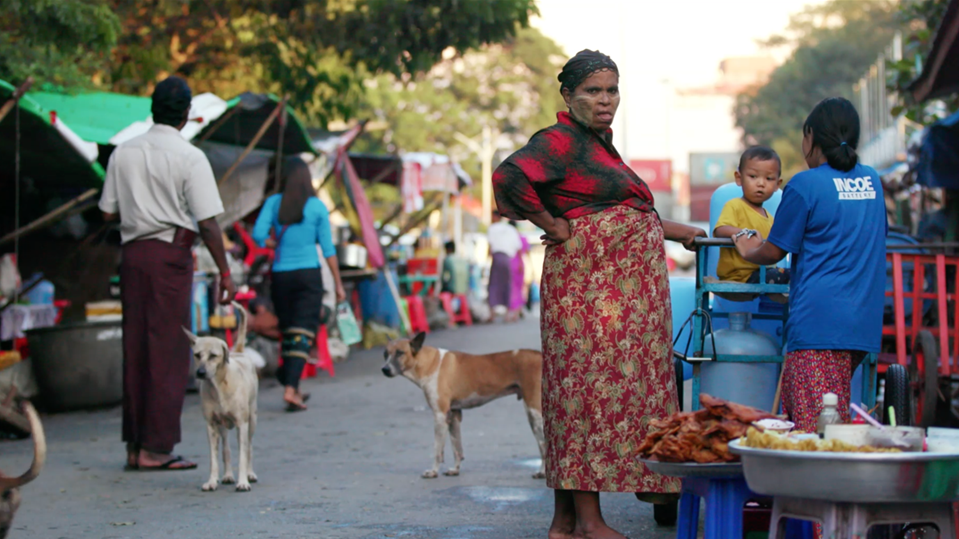 With the COVID-19 crisis, food security this year could be even more of an issue for the most vulnerable in the ASEAN region. Lockdowns could also cause supply chain issues and prevent people from working in the agriculture industry. In this case, production and supply of staple food crops, such as rice and vegetables, might be affected, if the outbreak continues for a prolonged period of time.

"There are two main ways in which the food supply chain can be challenged in Southeast Asia. One is the labor effect. So, people are restricted from getting to their jobs at farms or food processing plants, which will have an impact on the food supply, not only in terms of food being able to be sent to markets and harvested, but also in terms of the type of foods, or grains, or fruits, or vegetables, that farmers might grow. The other big impact will be on logistics. Not only has demand fallen and labor been restricted, but it's harder for trucks and planes and ships to get to their destinations. And that could also have an effect on the supply chain," said Sumana Rajarethnam, Director of Partnerships in Asia at the Economist Intelligence Unit. 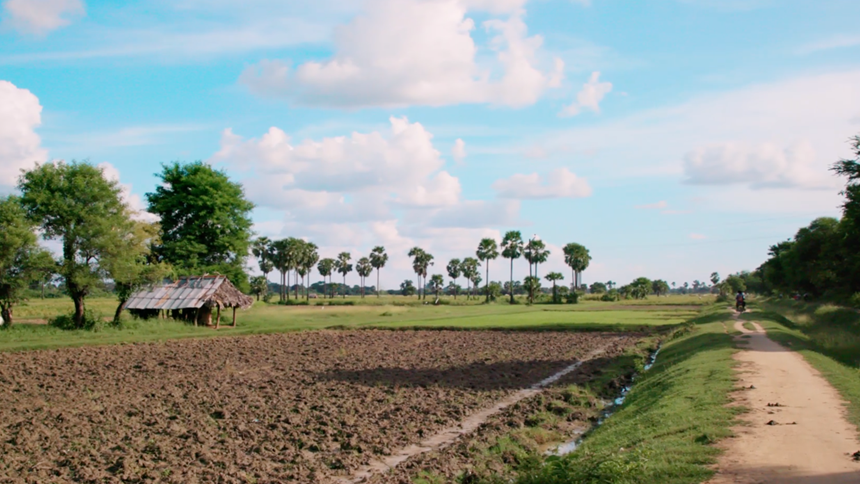 The production and supply of staple food crops might be affected if the outbreak continues. /CGTN

The production and supply of staple food crops might be affected if the outbreak continues. /CGTN

COVID-19 is already impacting the distribution of food in the region. Lower-income members of the community, such as domestic or day laborers, who are not able to do their jobs during this period, will be especially hard hit, with them not being able to buy as much food as they previously would have. Children that rely on going to school to receive daily, nourishing meals are also impacted in areas where there are lockdowns or tighter border controls.

"Two of the countries that are least food secure in Southeast Asia are Cambodia and Laos. Today, they are food insecure for several reasons. One is that they don't spend as much of their GDP on agricultural research and development. There's not as much as a food safety net for their public. And also, the quality of their food; not as much diversity in the type of food that is consumed and also not as much protein. So, that could be affected in a time like this," said Rajarethnam.

Experts say that compared to the last global food crisis, in 2007 to 2008, the mitigating factors are a bit more beneficial. The price of staple foods that are consumed in Southeast Asia, such as rice and wheat, haven't spiked. Although, there have been some examples of countries holding or imposing export limits, they haven't been as restrictive as before. Vietnam, recently restricted the export of rice, but have now loosened that policy. The price of oil is also very low this time around, meaning that for economies that import a lot of oil, there is more of a currency buffer to spend on other things, including support and subsidies for the most vulnerable, as well as the ability to purchase more food. 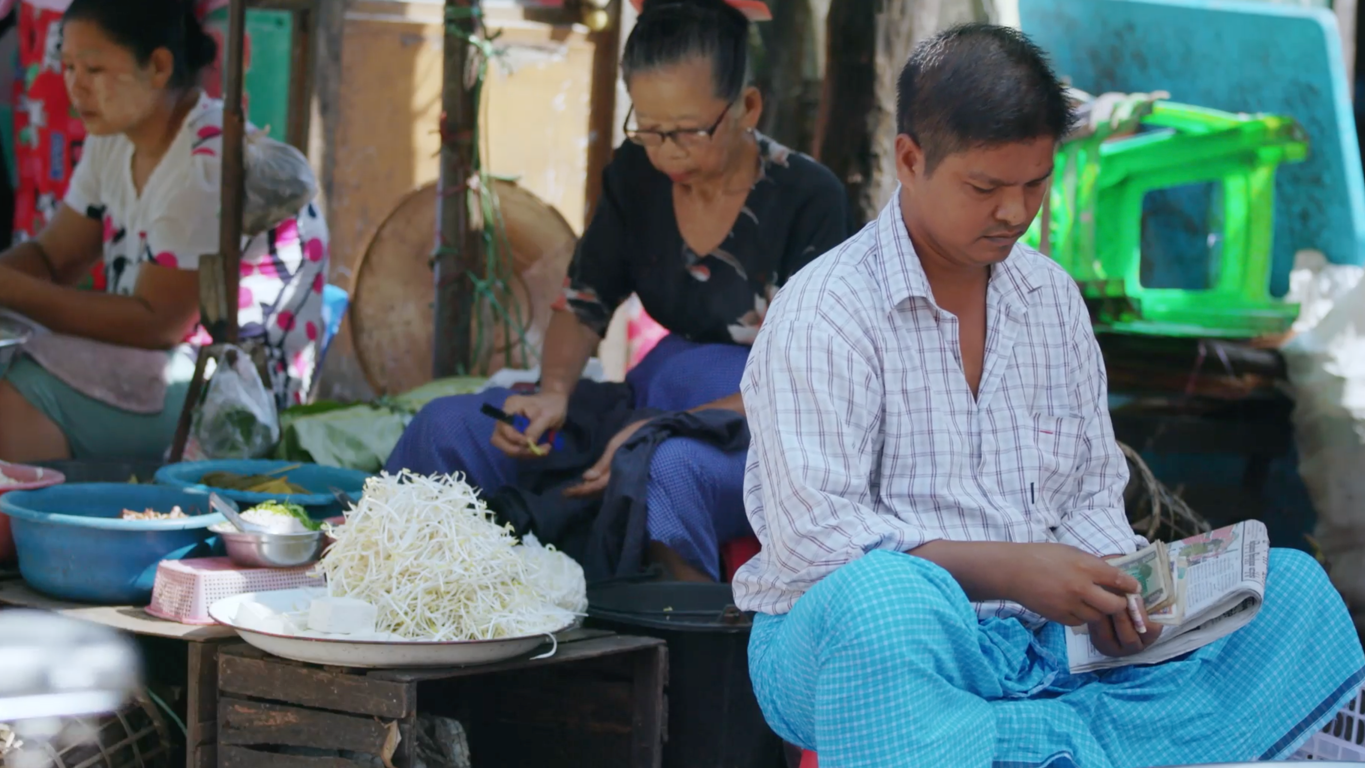 Domestic and international trade disruptions in ASEAN countries may trigger food market panic, which could exacerbate temporary, artificial food shortages, leading to price spikes and disruption of the markets. Experts recommend a multilateral approach to the crisis.

"We have started to see the execution amongst policymakers, like within the ASEAN and the ASEAN+3 forum, to try to address this and to make sure that countries who have food, countries that can export food, will do it in order not to create an artificial shortage and contribute to the panic. What we really need now is smart policies in order to make sure that we don't create this artificial shortage", said David Laborde, Senior Research Fellow at the International Food Policy Research Institute.

The short-term implications of the COVID-19 pandemic on government policies, such as lockdowns and the restriction of movement, could lead to longer-lasting consequences, if not managed sensibly, believes Laborde.

"One of the challenges for the next few months will be to make sure that farmers and workers in farms and plantations can access the fields in order to prepare the next harvest. It is about policy management, making sure we can have farmers in the field, making sure that we have the health package, the test, in order to make sure that the crew that are working can really do their job. Because if people cannot work, we will have a problem on primary food supply that is not yet the issue," he said.