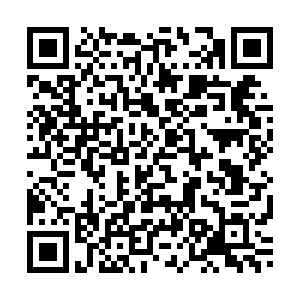 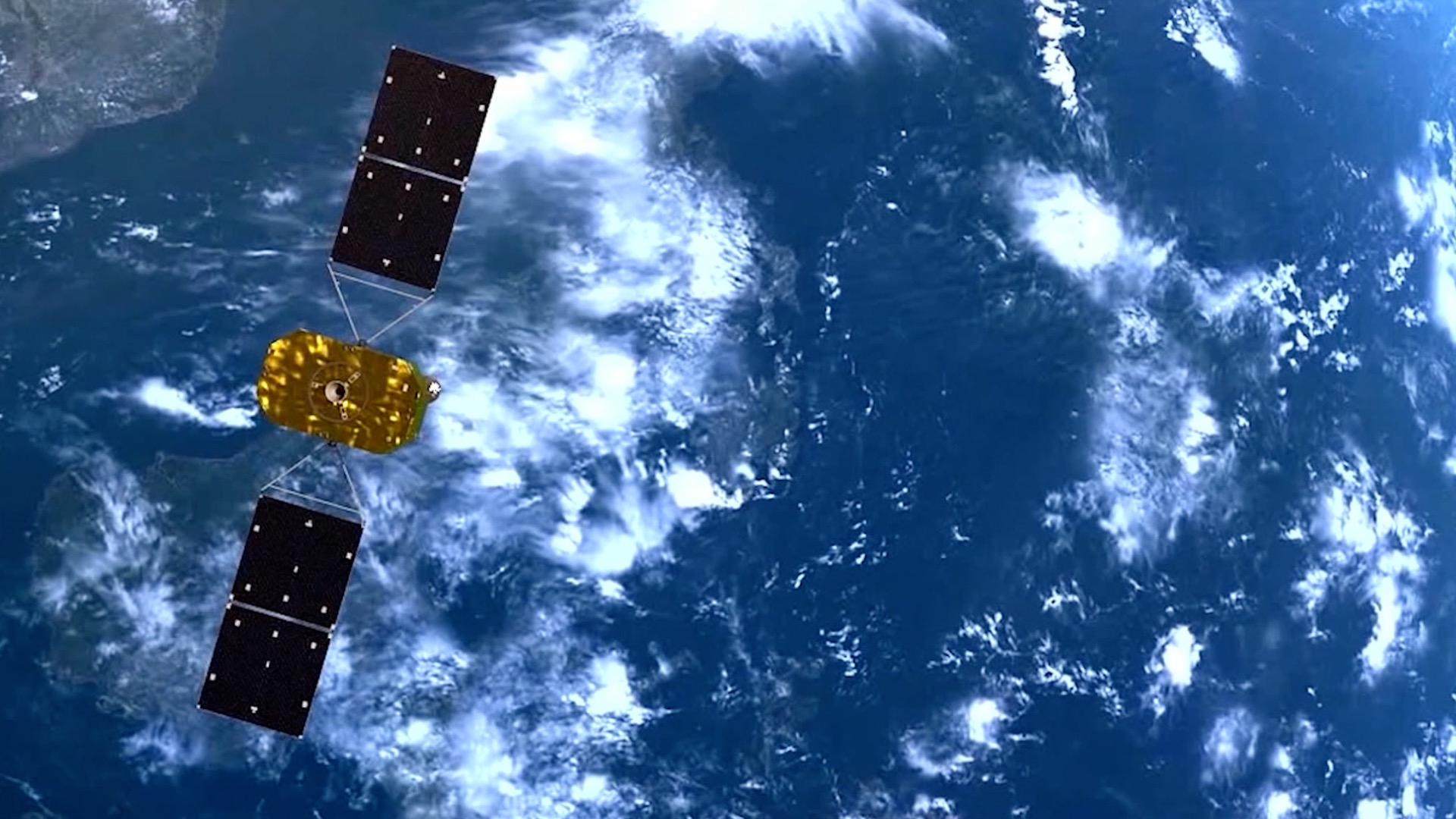 The mission is to launch a Mars probe in 2020, aiming to complete orbiting, landing and roving in one mission.

In 2016, China launched a global campaign for the name and logo of its first Mars Mission, and has received 35,000 submissions, after online polls. Tianwen series are names given to the planetary missions. 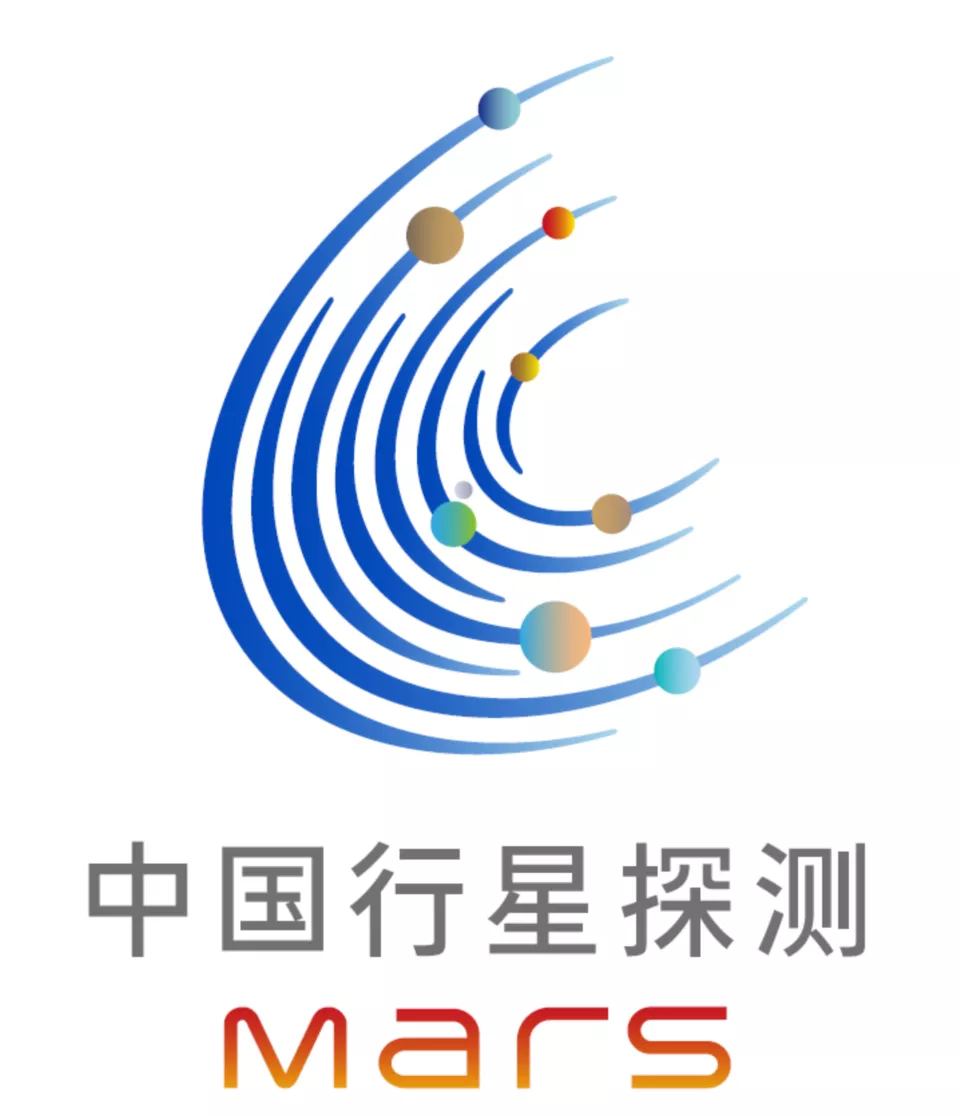 Logo of the campaign /CNSA

Logo of the campaign /CNSA

Planetary Exploration of China are taken as a whole, with the logo including the planets. Eight planets of the solar system are lined up, representing the richness of scientific discoveries. Resembling the letter C, it stands for China's planetary missions, the spirit of cooperation, and the capability for deep space exploration.