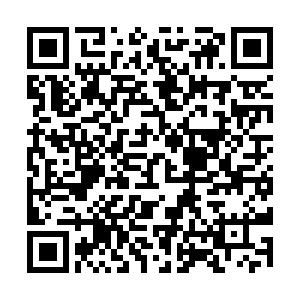 A research team of the Chinese Academy of Sciences (CAS) has made a breakthrough in increasing the photosynthesis efficiency and yield of plants under heat stress.

Heat stress as a result of global warming leads to a reduction in global grain yield and threatens food security worldwide. The research led by Guo Fangqing of the National Key Laboratory of Plant Molecular Genetics under the CAS is aimed at exploring food security prospects under climate change.

The team members spent six years developing transgenic plants of Arabidopsis, tobacco and rice. They found heat stress suppresses the photosynthesis of plants and results in severe loss of the D1 subunit protein in chloroplasts, which dramatically reduces photosynthesis efficiency and grain productivity as a consequence. 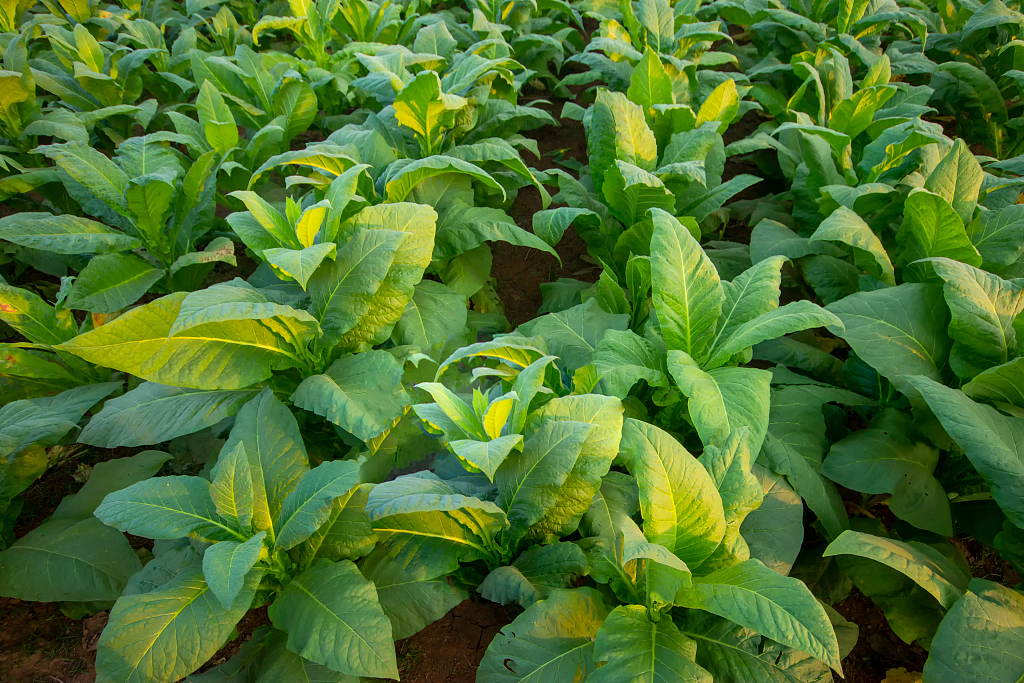 Through trans-genetic and cloning methods, the team developed the new plant strains which proved to have better photosynthesis efficiency, heat resistance ability and higher productivity than wild species.

A paper on the research was published in the latest issue of the international journal Nature Plants on Tuesday.

Guo recorded the transgenic rice in two of the team's breeding bases in east China's Shanghai and the southern tropical island province of Hainan had yields 8.1 percent and 21 percent higher than their wild species, respectively.

"We built a dual pathway mechanism for synthesis of D1 protein in the plants. The first one is the plant's natural chloroplast pathway, and the other one is a gene-modified nucleus pathway. By adding one more synthesis pathway, we will provide the plants with sufficient D1 protein to improve photosynthesis efficiency and crop yield," said Guo.

The mechanism was also used on Arabidopsis and tobacco, which proved to have the same effect.