Demystifying the hospital built in 10 days
By Xiao Xiaowai 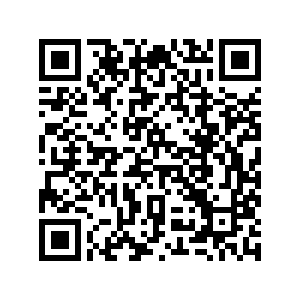 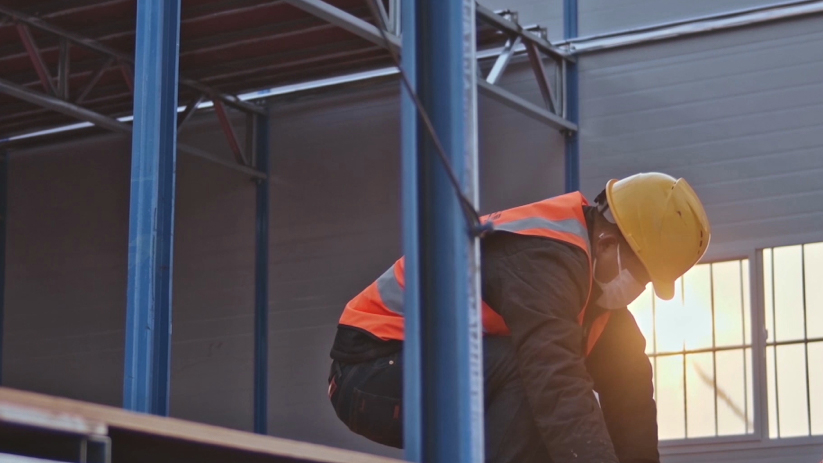 It has been described as a miracle. The hospital built in ten days to treat Wuhan's coronavirus patients.

Wuhan's municipal government called an emergency meeting to build a makeshift hospital in response to the novel coronavirus outbreak, to help relieve the overflow in all the medical centers in the then epicenter of the outbreak in China.

The Huoshenshan (Fire God Mountain) Hospital, located in the city's Caidian District, was modeled after the Xiaotangshan Hospital, a field hospital built in Beijing for the 2003 SARS pandemic.

The Huoshenshan Hospital occupied a total floor space of 33,900 square meters, and was designed to accommodate 1,000 beds.

By February 2, the hospital was fully operational.

On April 15, the hospital was decommissioned.

In its 73 days' operation, Huoshenshan Hospital admitted 3,059 COVID-19 patients; 2,961 of them were successfully treated and discharged.

At a press conference in Geneva on January 31, World Health Organization (WHO) Director-General Tedros Adhanom Ghebreyesus spoke highly of China's efforts to fight the epidemic, saying that he had never seen this kind of mobilization in his life.

"And maybe you're following the one hospital which was being built in 10 days, big hospital, but that's not the only thing. You know the measures they are taking, which I believe will reverse the tide," the WHO chief added.

Following the model of Huoshenshan Hospital, Kazakhstan has built a makeshift hospital to treat COVID-19 patients in 13 days in Nur-Sultan, the developer BI Group announced on Tuesday. 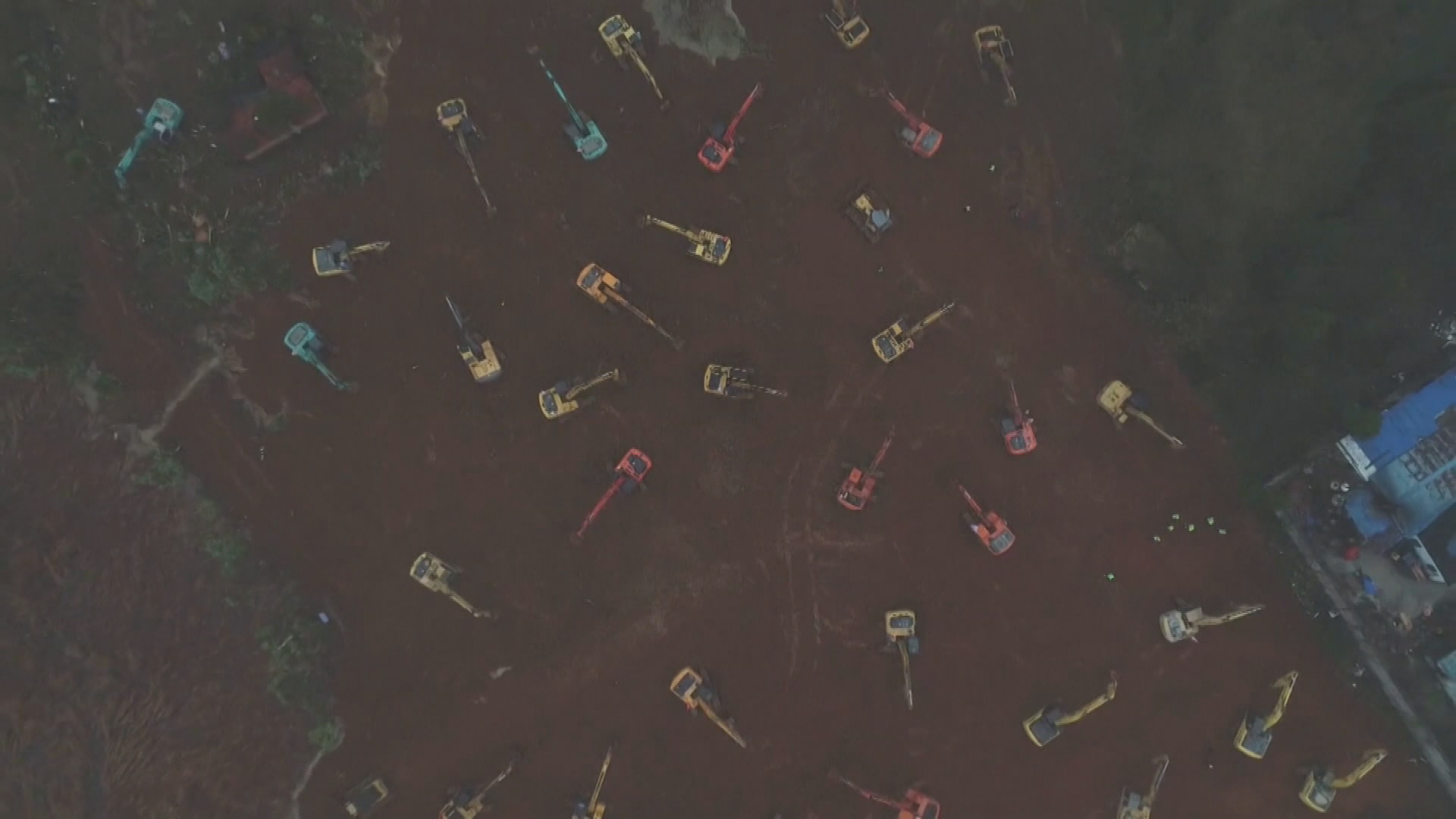 Just before Spring Festival on January 24, when the city went into a total lockdown, the municipal government called an emergency meeting to build a makeshift hospital. Immediately, 1,400 construction workers already in the city were allocated to work on this project.

The time allotted to produce the design was necessarily short. The planners, given just 24 hours to come up with the final blueprint, turned to the experience of constructing and operating Beijing's Xiaotangshan Hospital – built 17 years earlier as a specialist SARS treatment facility in Beijing.

Under normal circumstances, the power supply would have been secured first. But in this case, all the work had to be done simultaneously to save time. The power workers adhered to a simple principle, that wherever the construction goes, electricity would follow.

For five days, they worked round the clock. By January 31, they had installed four power networks, 24 transformers and eight kilometers of cables.

The site leveling and back filling were finished in three days. The earth that was removed could have filled 57 standard swimming pools, and the area leveled – 50,000 square meters – was equivalent to seven football pitches. 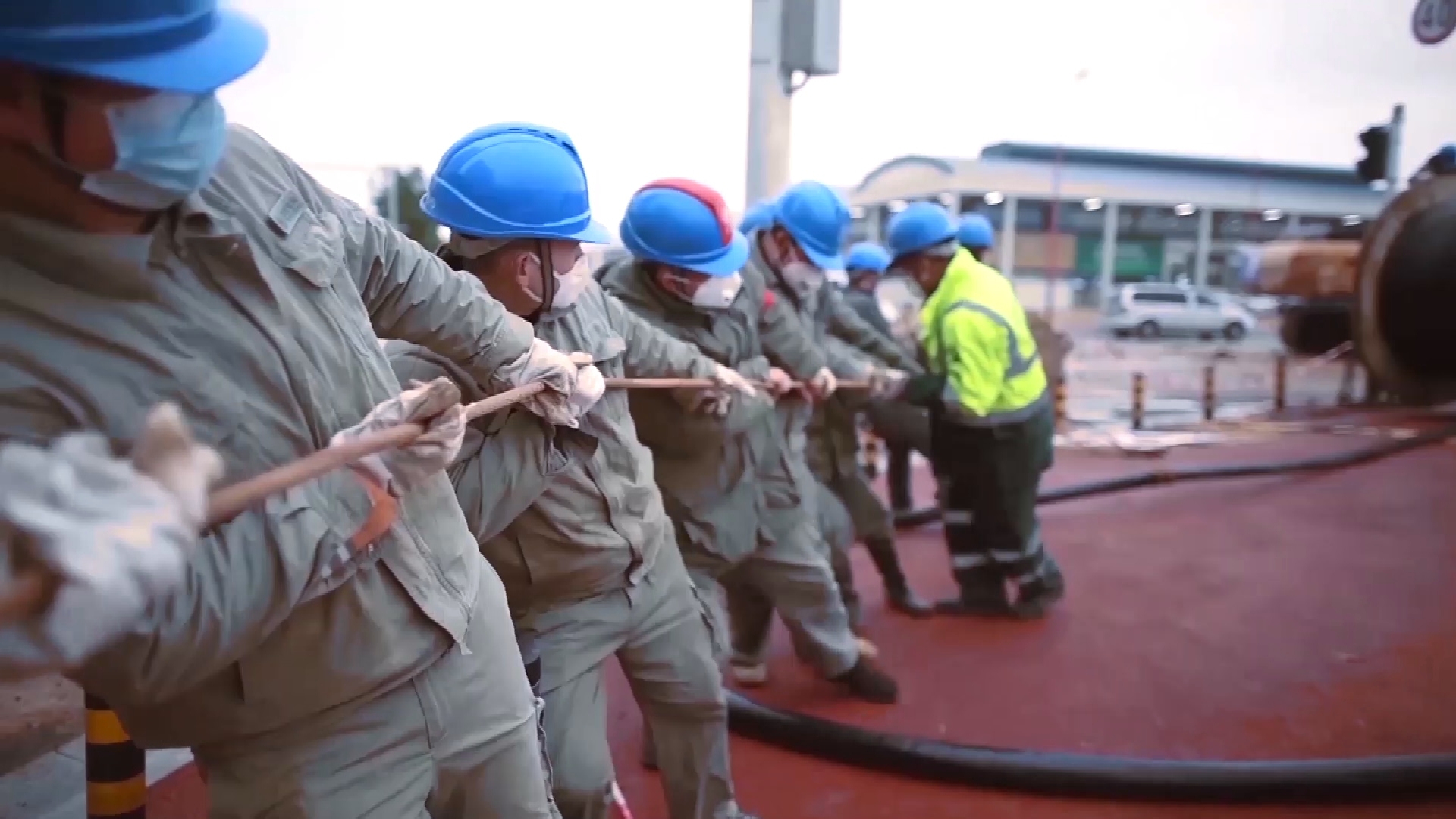 However, the work was complicated considering of all factors.

Chen Huayuan, who was the president of China Construction Third Engineering Bureau at the time, explained, "Rain is the biggest problem for earthwork engineering. Things were terrible when it rained for four straight days – the vital first four days. For every unit, it was a struggle to keep working in the rain. But nobody gave up. There was, in fact, no alternative."

Innovation was key to ensuring that all the deadlines were met.

"The technology was of utmost importance in shortening the period, delivering on time and guaranteeing the quality," Chen said. "So, we fully utilized BIM technology and assembly construction. Our technological advantages guaranteed that we could complete every process. We built the hospital and delivered it, ready for use."

By February 1, 10,000 construction workers, many of them volunteers from other parts of China, had been toiling without let-up for nine straight days. The Intensive Care Unit was completed. Three hours later, the operating theatre was ready.

Normally, a new hospital's technical infrastructure would take 15 days to be installed and get up and running. However, the urgency of the Huoshenshan Hospital project didn't allow for taking so long.

"We introduced a special acquisition process, with everything ready-made for the customer," said Huang Yong, director of China Telecom's Cloud Maintenance Center. "The plan can be implemented directly on the cloud. All the resources are available on-demand, ready for immediate development. Let's say you want 100 servers. You just open 100 servers – it's done. It's not like traditional procurement, where you need to purchase a power supply and set up the system. None of that's necessary."

To discover more about the Miracle Hospital, tune in to Rediscovering China this Sunday.

"Rediscovering China" is a 30-minute feature program offering in-depth reports on major issues facing China today. It airs at 10:30 and 23:30 on Sundays, 8:30 on Mondays and 6:30 on Thursdays (Beijing Time).