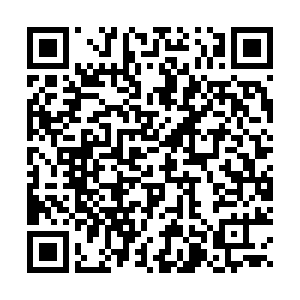 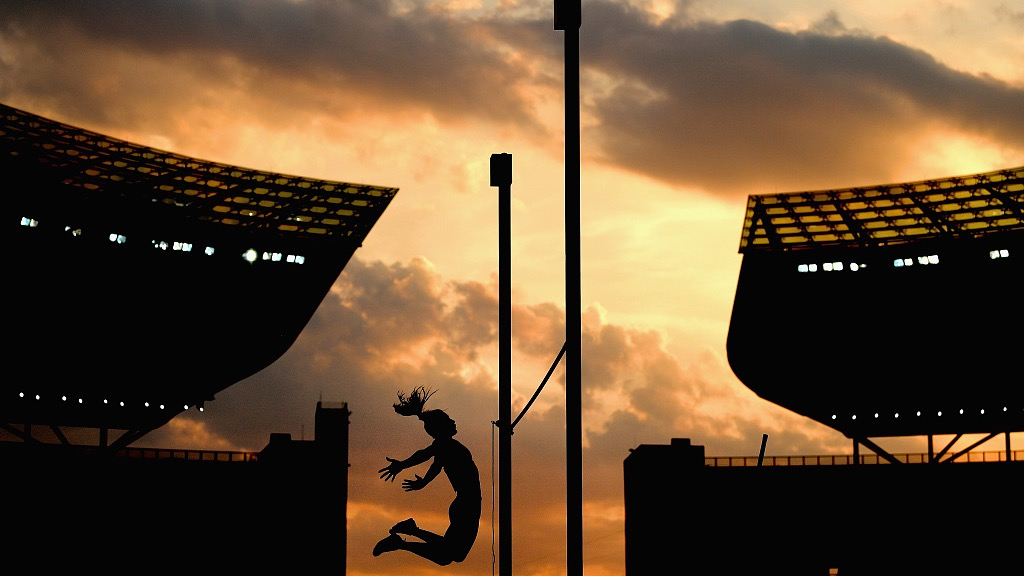 The COVID-19 pandemic has claimed another high-profile sporting scalp as the European Athletics Championships, set to be held in Paris, were officially canceled.

The cancellation of the tournament, originally scheduled for August 25-30, follows the delay of the Tokyo Olympics to 2021 and the announcement earlier on Thursday of the postponement of Diamond League events in Eugene, Oregon, and Paris.

"We looked at all the possibilities, including reducing the number of athletes in each contest and halving the number of spectators," said Jean Gracia, president of the Paris European Championships organizing committee.

"We really tried. We all hoped that the situation might improve rapidly, but unfortunately that wasn't the case," he added.

"Whilst we regret announcing the cancellation of our European Athletics Championships, it is worth reiterating that in these unprecedented times the health and safety of all athletics' stakeholders including athletes, fans, officials, partners and everyone connected with the sport is paramount," said European Athletics' interim president Dobromir Karamarinov.

He also confirmed that European Athletics would discuss the "other changes to the global athletics calendar that have been forced upon the sport" in its next video conference on May 7-8. 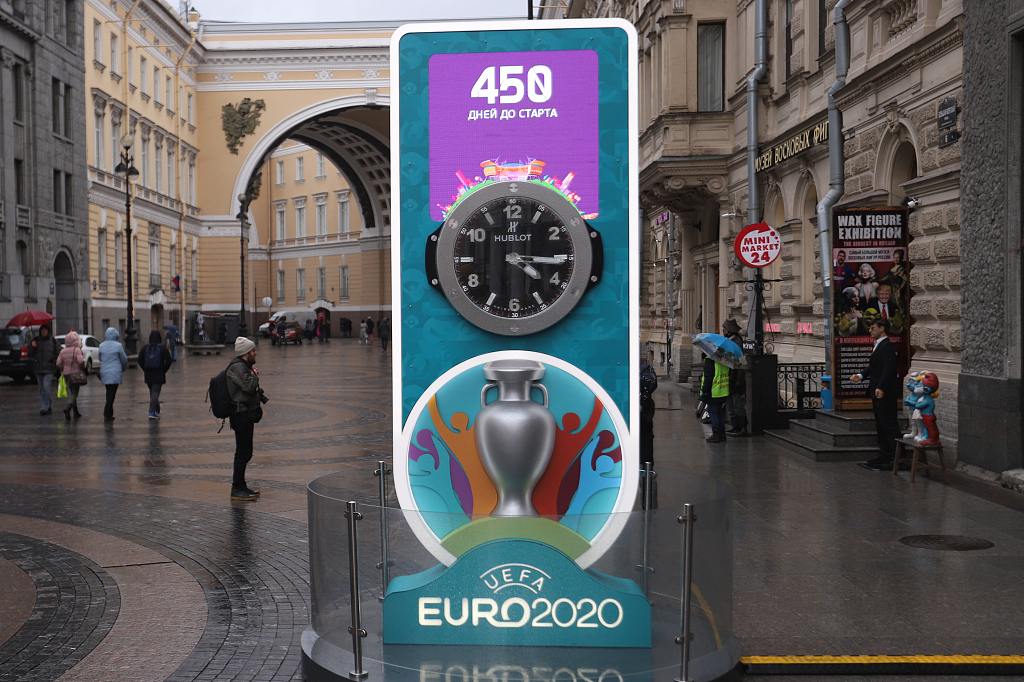 Euro 2020 will keep its name despite the tournament's postponement by a year. /VCG

Euro 2020 will keep its name despite the tournament's postponement by a year. /VCG

Meanwhile, European football's governing body UEFA announced on Thursday that Euro 2021 Women's Championship was postponed by one year, so as to avoid a direct clash with the rescheduled Tokyo Olympics.

"With the Olympics now being confirmed for summer 2021, we firmly believe that moving to 2022 is in the best interests of the (Euro) tournament," UEFA head of women's football Nadine Kessler said in a statement.

"We have carefully considered all options, with our commitment to the growth of women's football at the forefront of our thinking," UEFA president Aleksander Ceferin added.

"By moving UEFA Women's Euro to the following year, we are ensuring that our flagship women's competition will be the only major football tournament of the summer, providing it with the spotlight it deserves."

The men's European football Championship was also postponed last month for one year, but UEFA revealed on Thursday that the showpiece event will continue to be called Euro 2020 despite being contested in 2021.

"This choice is in line with UEFA's commitment to make Euro 2020 sustainable and not to generate additional amounts of waste," it said in a statement. "A change to the name of the event would have meant the destruction and reproduction of such items."

UEFA also pointed out that maintaining the same name would be a way of remembering the COVID-19 crisis and the difficult times faced by the continent this year.