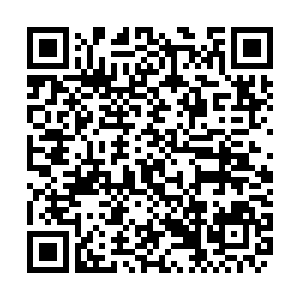 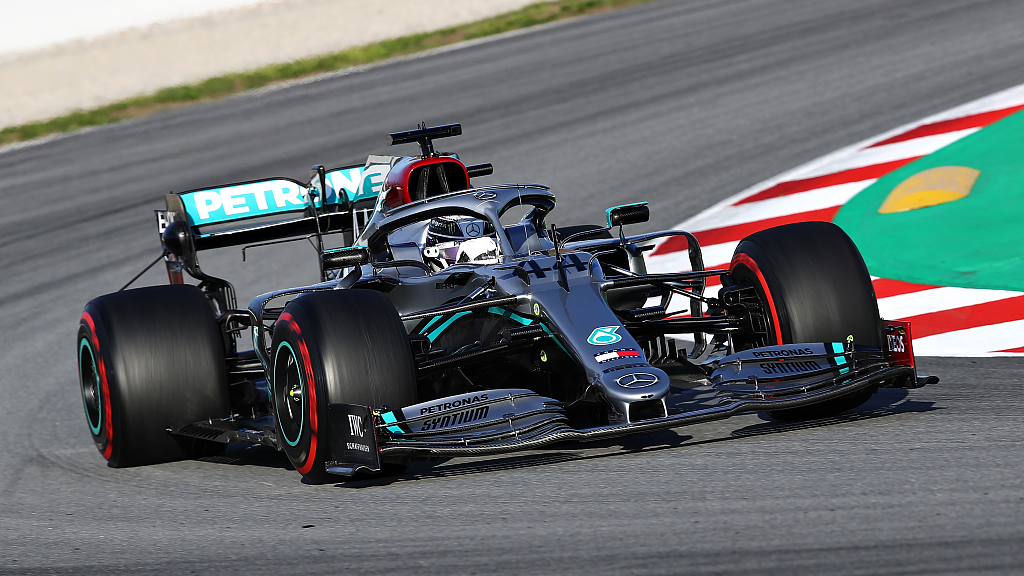 Formula One's commercial rights holder Liberty Media boosted the sport's liquidity on Thursday and said some teams had received advance payments to help them through the COVID-19 crisis.

Liberty announced in a statement it had re-attributed its stake in Live Nation Entertainment from the Formula One Group to its SiriusXM tracking stock, with 1.5 billion U.S. dollars in net asset value going in each direction.

Liberty Media president and CEO Greg Maffei told analysts on a conference call that the move was the most efficient way of putting cash into the business, with Formula One getting a net cash payment of 1.4 billion U.S. dollars.

Formula One's season has yet to start, with nine races called off and the first round likely to be months away still.

Meanwhile, some of the 10 teams, who depend largely on their share of the sport's profits and sponsorship to go racing, are feeling financial stress with five of the seven British-based ones furloughing staff.

"We have advanced money in advance of team payments for certain teams already. There are cases where we may do more of that. There are other things that we might do to bridge teams that need help," Maffei said.

"We're certainly not viewing this as an open checkbook. But we understand this is a little different than say Live Nation which does do advances to artists but the scale here is much larger in terms of what a team requires."

"(These are) teams which we want to make sure are solvent because they are part of what we need to race successfully in 2020, 2021, and beyond."

He did not identify those paid advances.

Formula One is aiming for a reduced calendar of 15-18 races but has yet to issue a revised schedule, with much of the world in lockdown and mass events banned in some European countries until September.

Maffei said Liberty had scenarios that included the season being a complete blank or races having to be run without spectators.

"We are watching how the opening of certain events is happening in Western Europe, in certain countries, and looking at options around that that maybe the start of the calendar," he said.

"If you run races with no live audience, we'll obviously have lower profitability and maybe even no profitability."

"We may be capitalized sufficiently to handle that for 2020, but there are teams which will incur costs, particularly those that don't have minimum guarantees from F1."