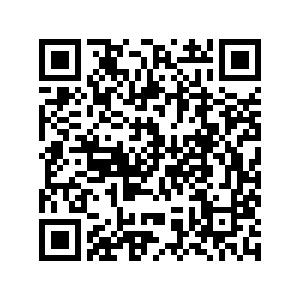 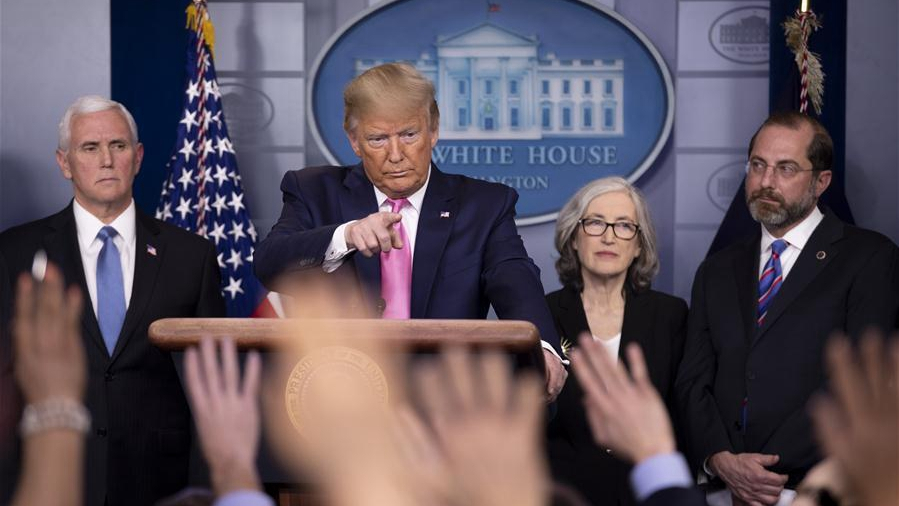 Now that the COVID-19 pandemic has spread to every country, it is noticeable how differently it has impacted on some countries more than others. We have seen varying results. And as more becomes known, it appears swift, coordinated action has led to fewer deaths, if not infections, and national health care systems are better able to cope.

Since the first cases became known in China only a few months ago, the epicenter for the pandemic has taken root in the United States with deadly effect. One-third of all confirmed global cases have taken the lives of around 50,000 Americans.

Some of the reasons for this problem are becoming clearer. Only a handful of U.S. states have enforced a lockdown. Social distancing is not enforced nationally. Moreover, President Donald Trump is now openly calling on states that have locked down to open up in a number of tweets.

Every country has had to face a tension between keeping the economy moving while ensuring the spread of the disease does not push national health systems past breaking point. The U.S. has chosen to go at it largely alone in trying to avoid any national lockdown. This seems motivated primarily by economics, at the cost of public health concerns.

But this political choice carries deadly costs. The U.S. is weeks behind other countries and some time off its peak. It is highly likely that infections and deaths will rise to much higher numbers.

As its impact takes increasing number of lives, the blame game begins to heat up, with finger-pointing to everyone and everywhere else. A common target for Republican politicians is China, where the first known cases were uncovered. 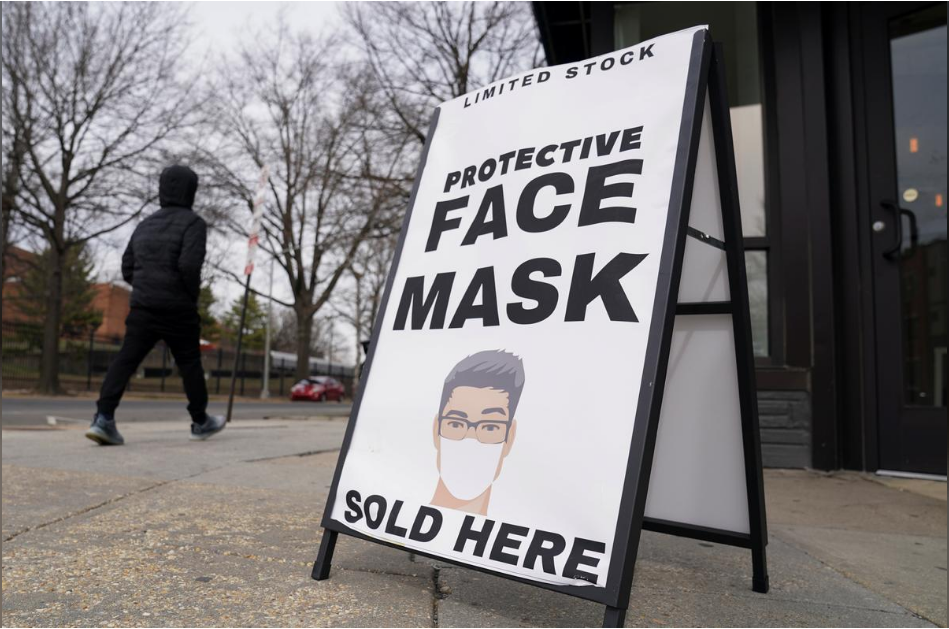 While there have been increasing threats of doing so, the Republican Attorney-General of the U.S. state of Missouri is attempting to sue the Chinese government, blaming it for the problems that Missouri is facing. The case was filed in a U.S. Federal court claiming a foreign government had "inflicted" on the world and impacting on Missouri.

Of course, the case will not succeed. U.S. law does not normally permit lawsuits against foreign governments generally – as enshrined in the Foreign Sovereign Immunities Act of 1976. As a result, such lawsuits have no standing and will be dismissed within minutes of being received by the courts.

So then why did Republican politicians in particular take such actions knowing they are doomed to fail?

The main reason seems to be it's a political stunt. The aim is to deflect criticism from the damaging policies enacted by Trump-supporting politicians during Trump's re-election year. As it becomes more clear that avoiding a swift lockdown and mass testing has made the situation far worse in the U.S. than elsewhere, it will not be a vote-winning strategy to argue that the lives lost were a price worth paying to avoid additional economic hiccups.

So instead of taking responsibility, these politicians in particular have tried to point the finger of blame at China. This distraction is insincere and inappropriate. Viruses do not carry passports. There is still much that we do not know about the virus' origins and treatment.

Diverting attention by drawing a line during a significant public health emergency for any non-urgent reason is irresponsible at best. Republican politicians need to understand that they have a responsibility to their citizens that is best served by supporting their lives and not only livelihoods. There will be time to understand lessons to be learned for every country in how all have tried grappling with an unprecedented situation. Now is not that time – and political stunts like in Missouri would do no good to protect their citizens from falling ill.