Most commodity prices to drop in 2020 amid pandemic: World Bank
CGTN 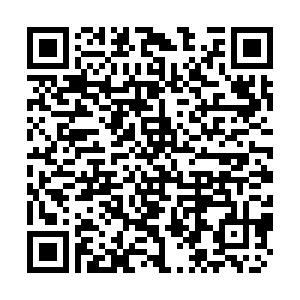 Most commodity prices are expected to drop in 2020 amid the global economic shock of the COVID-19 pandemic, the World Bank said on Thursday. 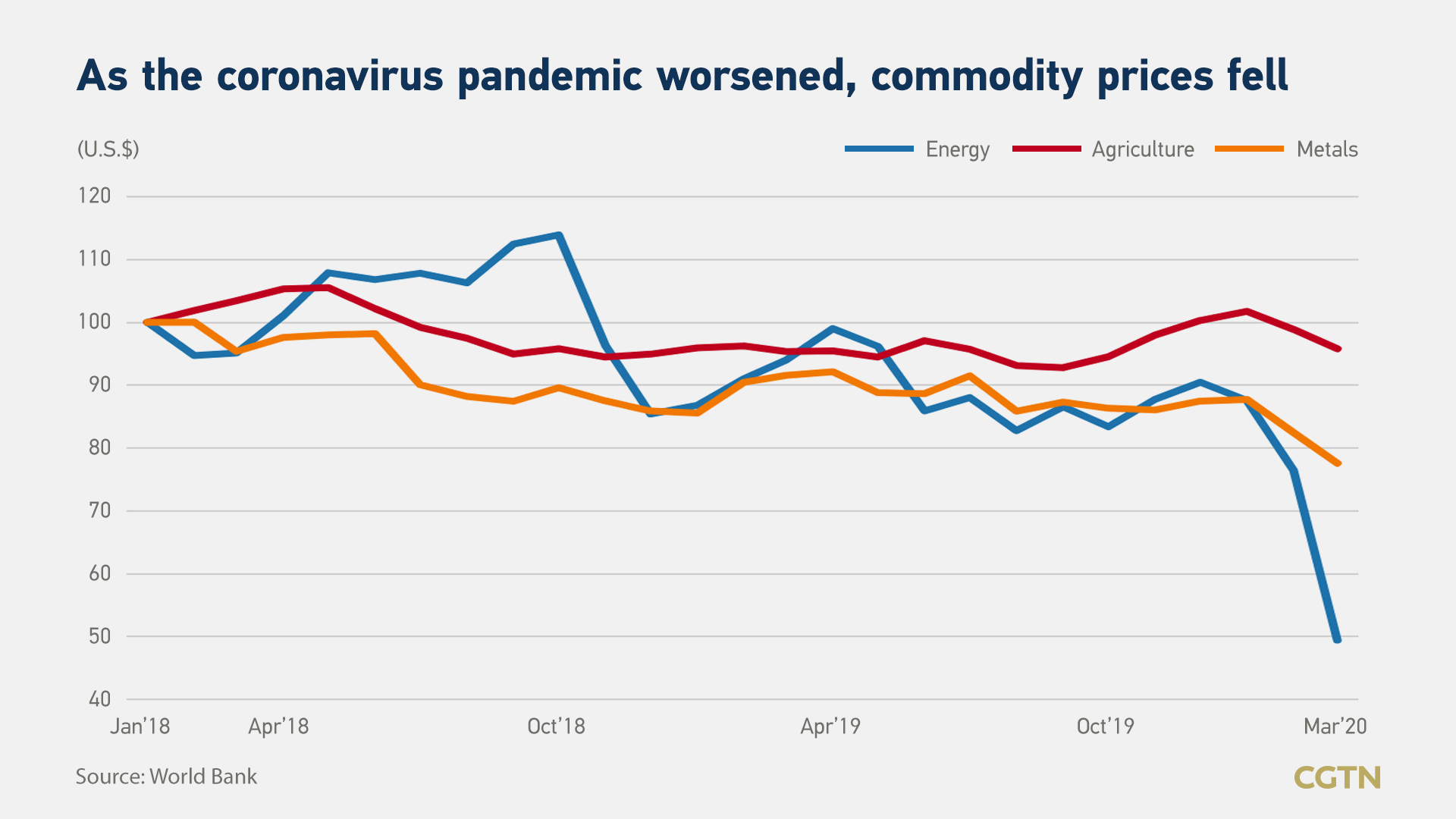 "Almost all commodity prices saw sharp declines during the past three months as the COVID-19 pandemic worsened," the World Bank said in its April Commodity Markets Outlook, noting monthly average crude oil prices had plunged by 50 percent between January and March.

Crude oil prices are expected to average 35 U.S. dollars per barrel in 2020, a sharp downward revision from the October forecast and a 43-percent drop from the 2019 average of 61 dollars per barrel, the report showed, reflecting a historically large drop in oil demand.

"The decline in crude oil prices has been exacerbated by uncertainty around production agreements among the Organization of the Petroleum Exporting Countries (OPEC) and other oil producers," the report said.

Energy prices overall, which also include natural gas and coal, are expected to average 40 percent lower in 2020 but see a sizeable rebound in 2021, according to the report. 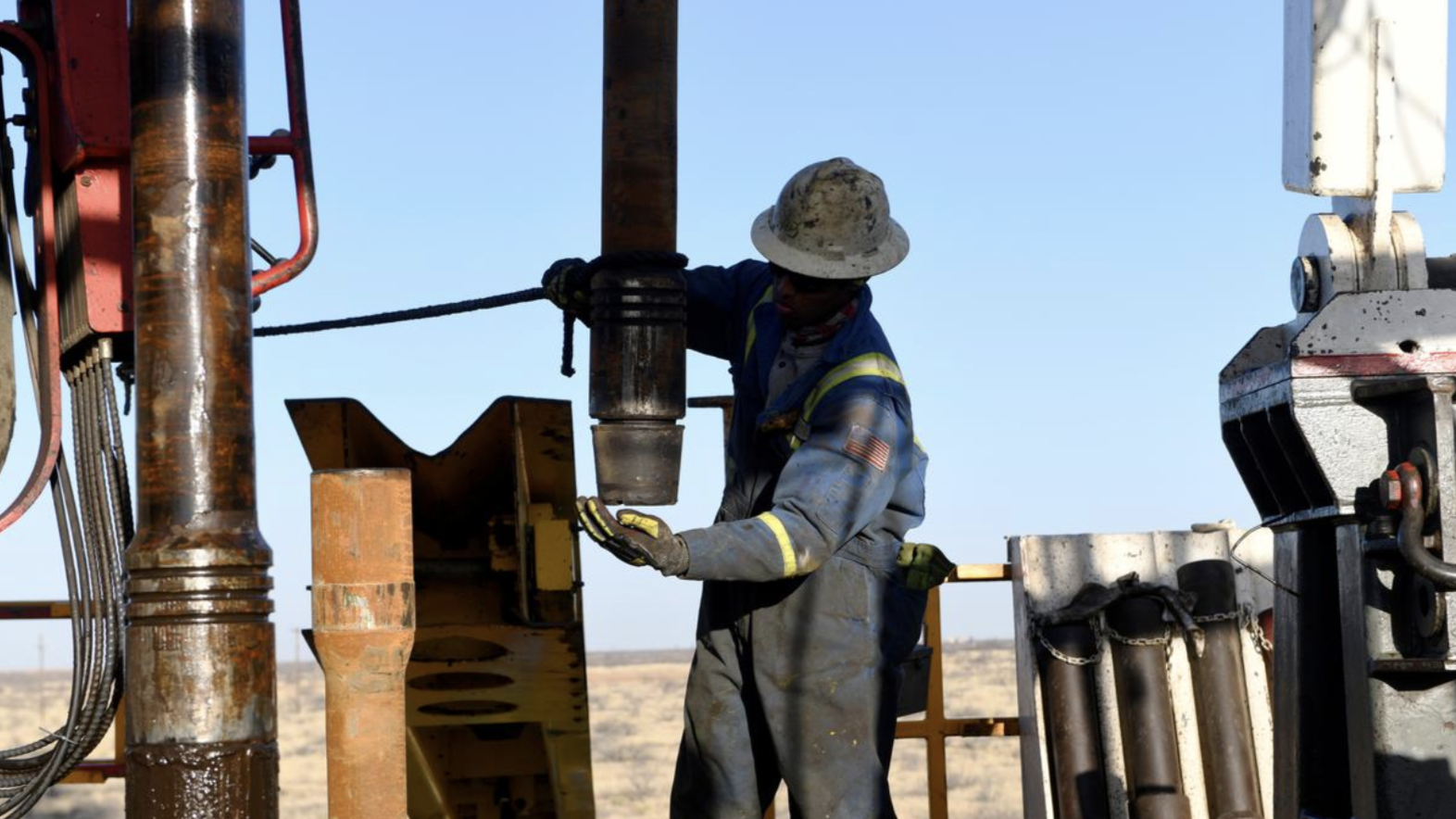 An oil worker removes a thread cap from a piece of drill pipe on a drilling lease owned by Elevation Resources near Midland, Texas, U.S., February 12, 2019. /Reuters

An oil worker removes a thread cap from a piece of drill pipe on a drilling lease owned by Elevation Resources near Midland, Texas, U.S., February 12, 2019. /Reuters

The report also showed that metal prices are projected to decline more than 13 percent in 2020 before recovering in 2021, while food prices are expected to be broadly stable.

"The economic impact of the pandemic will dampen demand and cause supply disruptions, negatively affecting developing countries that rely heavily on commodities," World Bank Group Vice President for Equitable Growth, Finance and Institutions Ceyla Pazarbasioglu said in a statement.

"Policymakers can take advantage of lower oil prices by undertaking energy-subsidy reforms to help free spending for urgent pandemic-related purposes," she said, adding these reforms need to be complemented with stronger social safety nets to protect the most vulnerable segments of society.

"Policymakers must resist the urge to impose trade restrictions and actions that put food security at risk, as the poor would be hit the hardest," added the World Bank official.