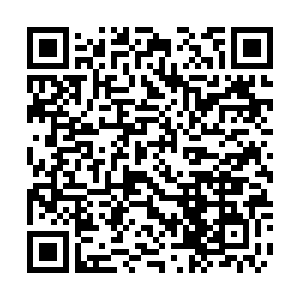 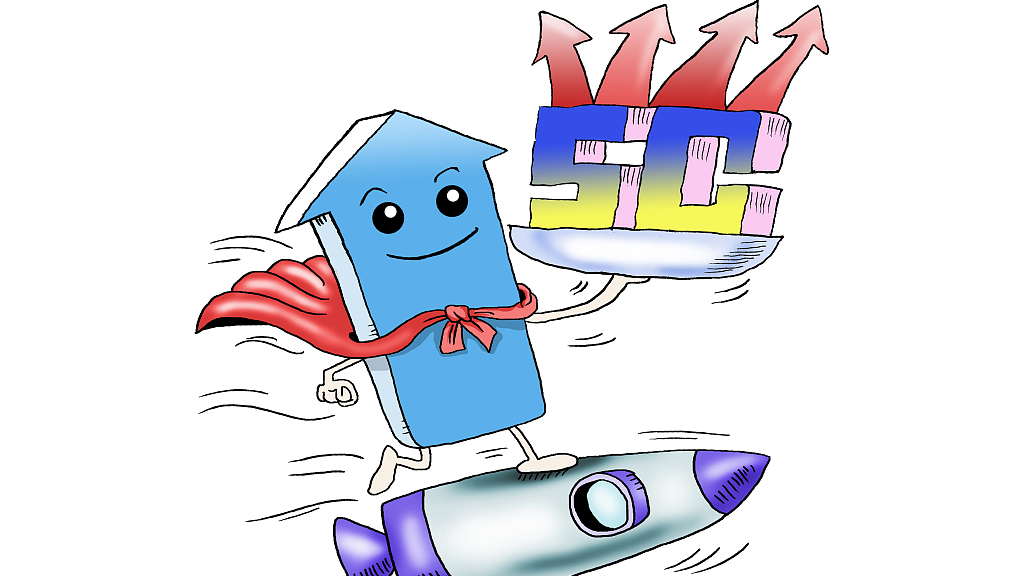 Up until Tuesday, the operation rate of enterprises above designated level has reached 99 percent, with 95 percent of workers having returned to their posts.

The same situation is happening in Hubei Province, with 95 percent of designated level enterprises reopening and 92 percent of their workers returning to their posts.

Data released by Chinese authorities during a press conference Thursday, shows the development of China's ICT industry in the first three months of 2020.

The country has witnessed ICT going against the trend and becoming a new driving force of the economy during the pandemic.

Mobile internet traffic has increased by another 39 percent on the basis of the substantial growth of 129 percent at the same time last year.

In the face of this explosive growth, Wen said the ministry has managed to keep high video definition and fast network speeds. Official data suggests 85 percent of internet users enjoy speeds at home of over 100 megabytes per second.

ICT authorities said this will help address the large demand from stay-at-home students and workers.

Besides the ICT industry, the ministry said it will push forward neo-infrastructure in major cities, which requires the promotion of artificial intelligence and virtual reality technologies.