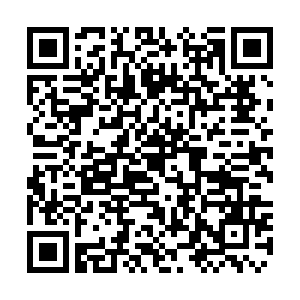 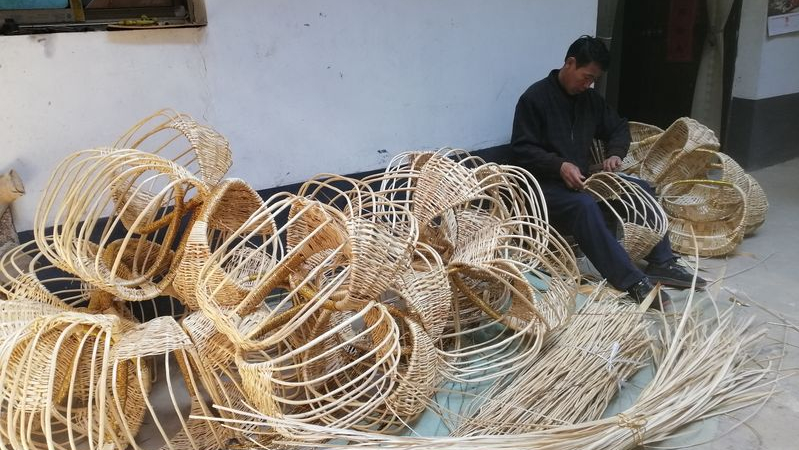 2020 is the year China plans to complete the building of a moderately prosperous society in all respects and achieve the goals of the 13th Five-Year Plan.

With the COVID-19 in the background bringing more challenges to China's economic growth, resumption of work and production are essential to drive economic recovery in the post-epidemic era and win the battle against poverty.

Even with the coronavirus outbreak, President Xi Jinping has been attaching great importance to poverty alleviation and made an important speech to remobilize and redirect local governments to complete the task of poverty alleviation.

As the virus spreads, the negative impact of its economic risks on people of all countries becomes more worrying. The International Monetary Fund (IMF) predicted in the World Economic Outlook released in April that the world growth rate would drop to -3 percent in 2020.

The coronavirus crisis will cause the worst economic recession since the 2009 Great Recession.

This means that tens of millions of people around the world will not be able to escape poverty, defined at 5.5 U.S. dollars or less a day.

In China, the number of confirmed cases peaked in March. That's about two months ahead of European countries and America in terms of outbreak control. This creates an important window of opportunity for China to reboot its economy before other countries.

As the only country in the world with complete supply chains, China has significant advantages in economic recovery after the epidemic.

If China can seize that two-month window and get everyone back to work as soon as possible, the Chinese economy may not only be the first one to walk out of the predicament but also inject strong momentum into the global economic recovery.

As many provinces and cities have lowered the level of emergency response, normal economic activities have gradually resumed across China.

Nevertheless, we still have some way to go to achieve full recovery of production capacity. The four province-level administrative divisions of Beijing, Tianjin, Hubei, and Hebei are still in Level-1 emergency response state.

National cultural and sports activities and inter-province and cross-border travel have not yet recovered. The tertiary industry, including hospitality, catering, film and entertainment, financial services, and conference and exhibition, has been slow to recover.

Therefore, China's economic potential has not been fully unleashed.

Under these circumstances, China should play to its strength. By adopting governance innovation, China can do a good job in getting people and companies back to work, and reduce obstacles for poverty alleviation. First, a multipronged approach should be taken to fast-track the re-opening of entire supply chains. Government departments should actively carry out surveys on the general situation of industries and coordinate the efforts of different stakeholders.

For stressed companies, the government should provide coaching and assistance to help them re-open. The purpose is to maximize the coordination among companies in the supply chain so that everyone is on the same page.

Second, Beijing, Shanghai, Guangzhou, Shenzhen, and other large cities should lead by example in re-opening its economy and getting businesses back to work. Although the four mega-cities face a greater risk of imported cases, governments at all levels have adopted strict test and quarantine measures for all high-risk individuals to minimize this potential risk.

At this moment, if these cities are still excessively nervous about doing anything to promote the general resumption of work, it will affect the pace of business re-opening in other parts of the country and slow down the recovery of the Chinese economy as a whole.

Third, the dot-com economy should be brought into the villages to tap into the potential of rural economy with modern technology. During the epidemic, e-commerce has played an important role in mitigating the losses caused by the crisis to farmers.

After the epidemic, with the advantage of China's outstanding "new infrastructures," the world's leading e-commerce companies and their advanced logistics networks can allow the dot-com economy to play a greater role in poverty alleviation.

In the era of globalization, the coronavirus has brought profound and long-term impact to countries.

Facing the challenge of poverty alleviation with the extra difficulties brought about by the virus, China is committed to reigniting its economy by adopting governance innovation so that the virus can be defeated while the economy regains dynamism.

Also, China is ready to take up international responsibilities, step up international cooperation, and work with other countries to promote the accelerated recovery of the world economy when the health crisis is over.