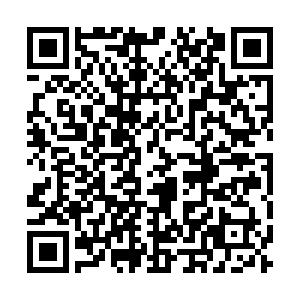 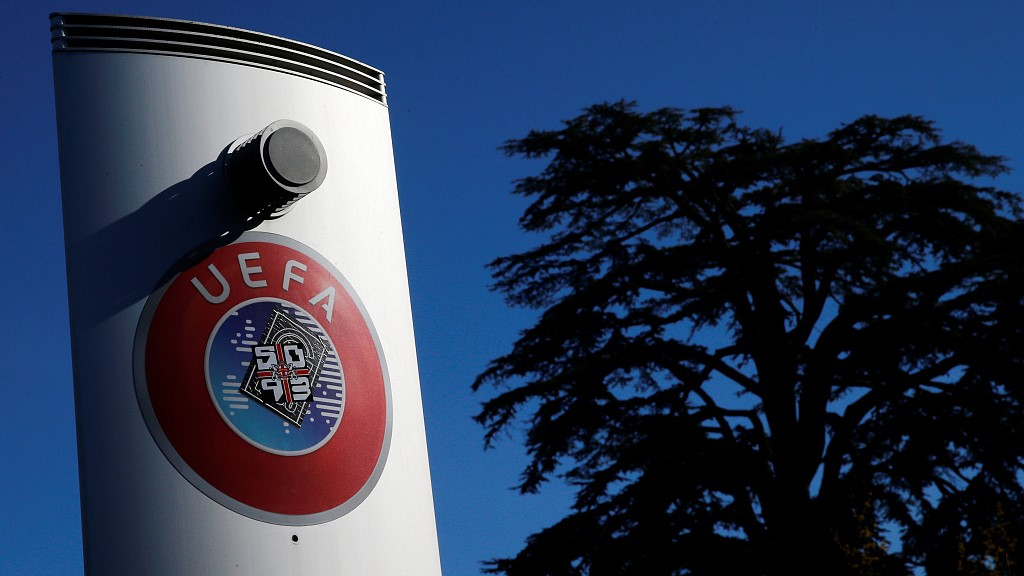 The UEFA allowed the domestic football federations to decide which teams can attend the European competitions next season based on the latest domestic rankings if the domestic leagues cannot restart.

"If a domestic competition is prematurely terminated for legitimate reasons in accordance with the above conditions, UEFA would require the National Association concerned to select clubs for the UEFA club competitions 2020/21 based on sporting merit in the 2019/20 domestic competitions," said the European football governing body in the statement released on Thursday.

The outbreak and spreading of COVID-19 in Europe shut down almost all football events in the region, and so far, there's no clear return schedule for any of the major football leagues – Premier League, La Liga, Bundesliga, Serie A, Ligue 1. 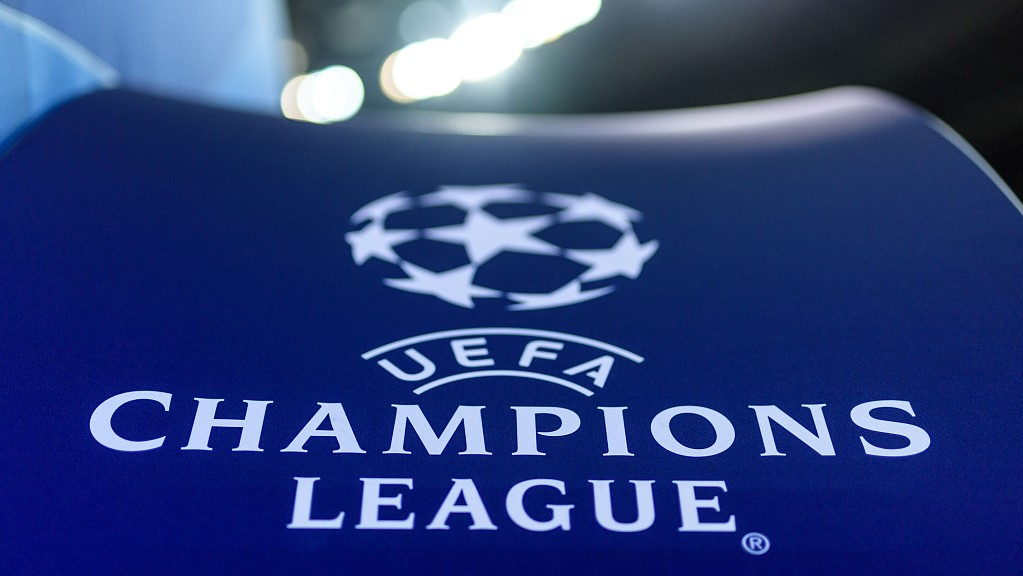 The suspension of games not just kept the question of which teams will win domestic or European championships this season unsettles, but also put a big question mark on which teams can attend the European competitions next season. The second question matters no less than the first one financially because there are tens of millions of euros of bonus concerned if it is the UEFA Champions League we are talking about.

Of course, the UEFA only granted the domestic FAs the right as more of a last resort because it still wants to see the domestics competitions end in a regular way. 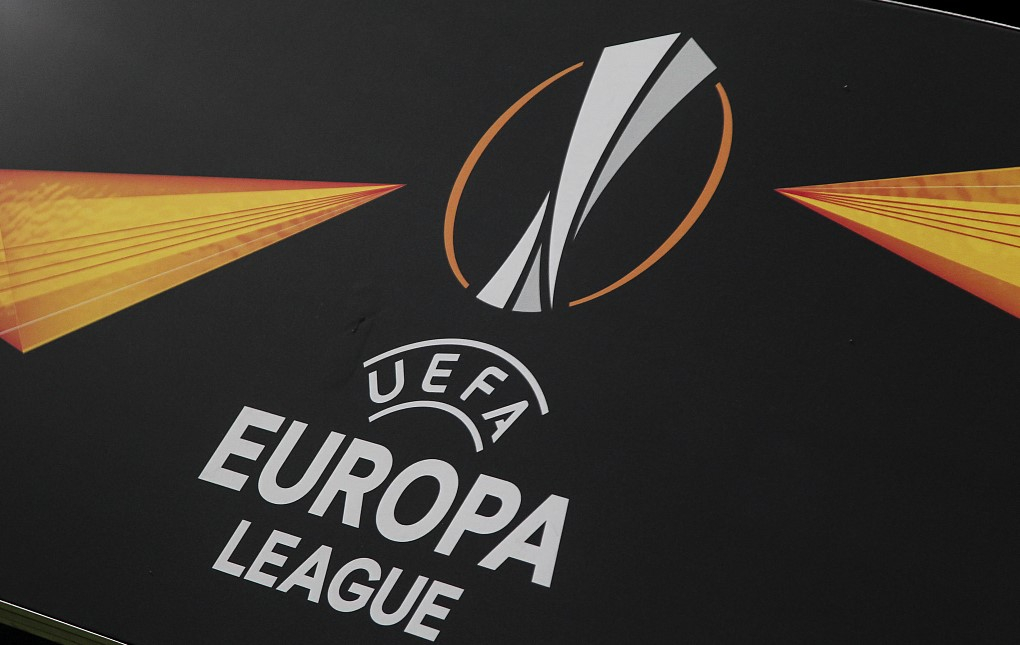 So far, several leagues already laid out plans for restarting. For example, the German football federation eyed on May 9 to bring Bundesliga back if the government allows it. Serie A also targeted May, and Premier League wanted to restart in June.