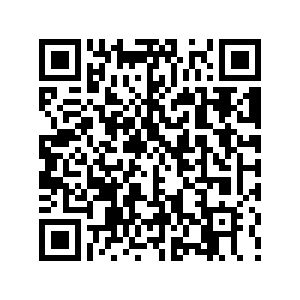 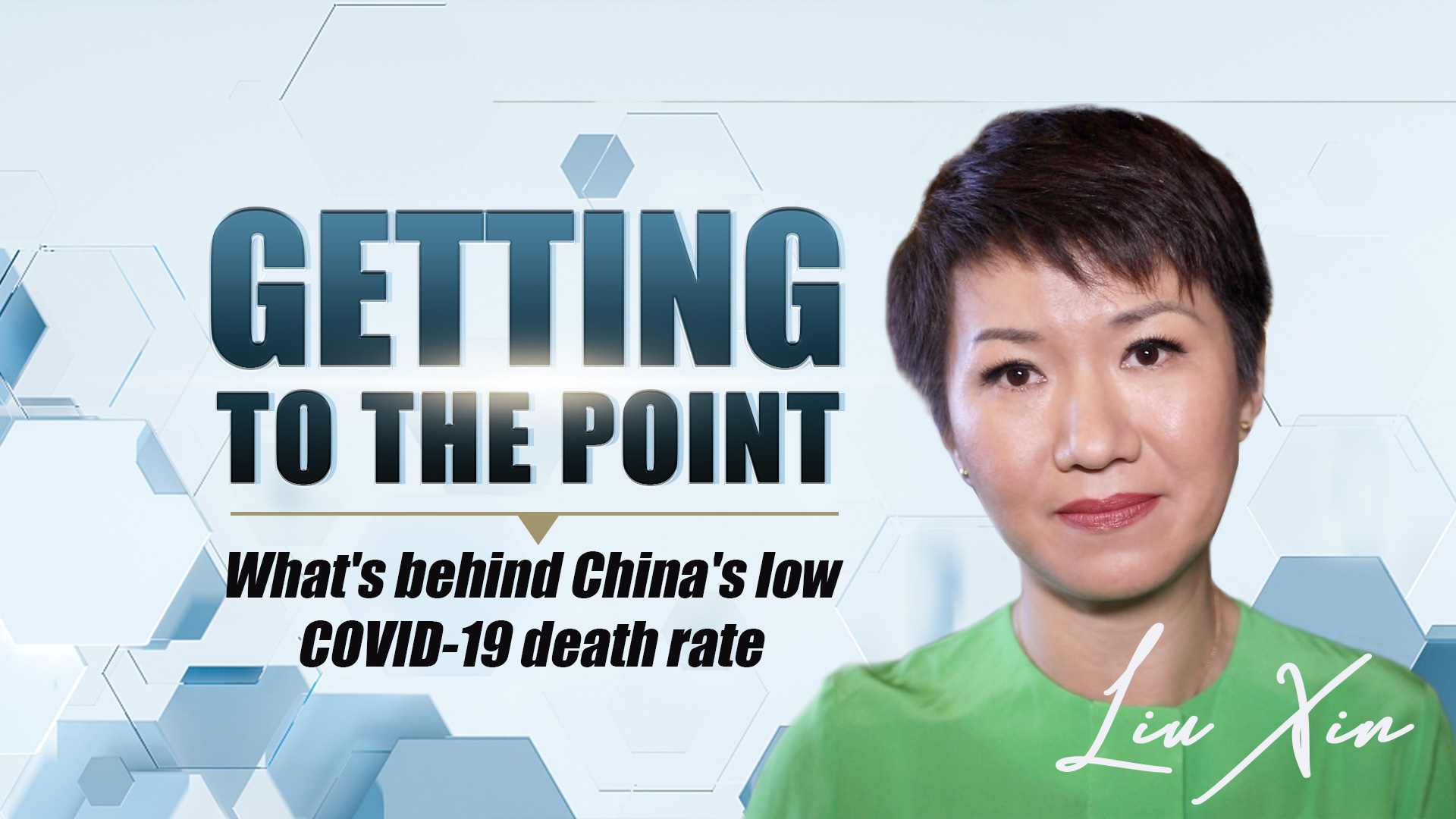 Just a couple of days ago, I visited Wuhan University of Science and Technology, because I was told that out of several hundred international students there, none of them contracted COVID-19.

I talked to the students, I talked to the teachers, and I had the impression that there was a collective understanding that strict quarantine was really necessary in order to protect everybody.

For almost several weeks, when the situation was really bad, the students were not allowed to leave the dormitory. Of course, it was difficult, but in the end, the great majority of them understood the necessity of it, they persevered, and none of them got sick.

I think that story is important to help people understand exactly why the case mortality number and the absolute death toll number in China have been so low. For 76 days, the city was under strict lockdown. Not the kind of lockdown where if you choose to stay in place, you stay in a shelter you can, if you want to go out, you could also try to do that. No, for the great majority of the lockdown, people had to stay at home.

Think about what happens in the United States; some people still have to go to work. Some people are against sheltering in place. Some people wear masks, and others don't.

I tell you, in Wuhan, it almost becomes an instinct to wear a mask. If you go out without wearing a mask, you feel strange. It is that kind of awareness to help yourself to help others that really help cut the path of the contagiousness of the virus.

In a matter of a week or two, over 40,000 medics came from all over China to Wuhan. Just the other day, I was visiting a doctor who sounded alarm about COVID-19 the first here in Wuhan. And I visited her office.

You know what strikes me most was the number of ventilators lying idle on the table. She said: "Well now, we don't need these anymore." But there were about 15, 17 ventilators just lying like that. But of course, at the most difficult times they needed them very much, but not anymore.

Citing an example from the doctor who reported the first cases here, she said a couple of days ago, one of her first patients came back to settle the bill. I asked her: "What do you mean settling the bill? I heard it was all for free, the treatment." She said: "Yeah, he came to get a refund. He paid originally, but later on, after the government decided everything would be for free, he came and got his money back."

My last point, I wanted to say, is something again probably won't be understood so easily by people in the West, or in America or in Europe, is the kind of trust between the authorities and the local residents.

I talked to a couple of people randomly on the street, the word that they shared was cooperation. They trusted in the measures that they were told to follow, and the measures worked.