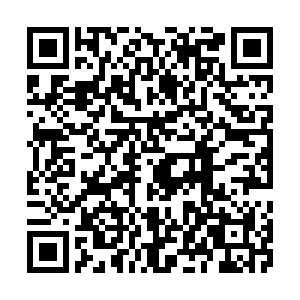 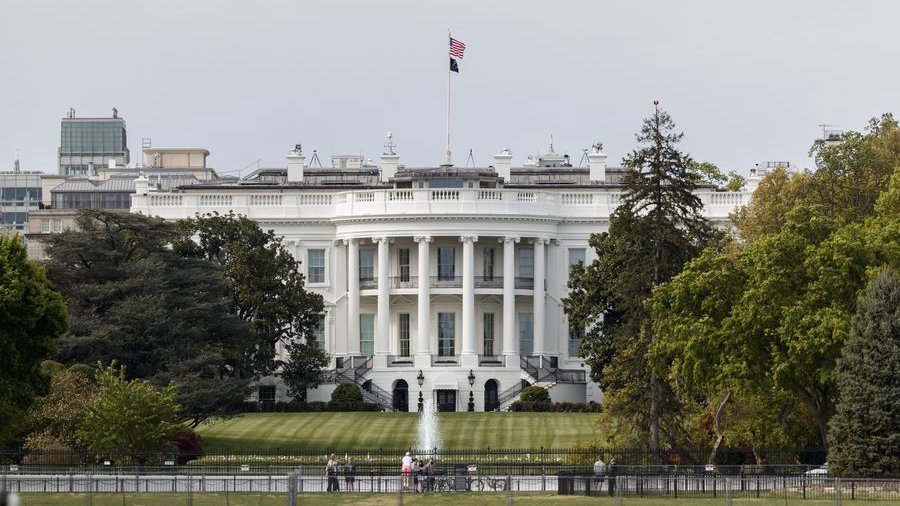 On Thursday night, U.S. President Donald Trump sparked global aghast by claiming that injections of disinfectant would help people overcome the COVID-19 outbreak. The comments were met with shock, surprise and ridicule around the world, even provoking a press release by disinfectant company Dettol who warned customers against attempting to use its products for personal medical consumption.

The remarks come amid cases in the United States now about to reach 900,000, by the far the worst scenario for the virus in the entire world. Despite this, the President is pushing for the U.S. economy to be reopened and lockdown measures to be lifted across the country.

There has much been said criticizing the President's response to COVID-19, including his lack of preparations, focus on the economy and scapegoating of China, but these bizarre statements reveal another angle which has contributed to the staggering incompetence of the administration, that is its outright rejection and lack of consideration for science and qualified medical expertise.

Trump has throughout the course of the epidemic continued to recommend other bogus solutions for COVID-19 despite being told not to, engaged in a struggle against director of the National Institute of Allergy and Infectious Diseases Anthony Fauci, attacked the WHO, and now these comments.

Trump's bizarre and erratic approaches to handling COVID-19 illustrate desperation from himself on a political level, whilst on a personal level dramatic overconfidence in his own abilities and an unhealthy distrust in others amplified by this focus on himself, including those who know best. The president is after all, not known as a man of respect or consideration; some might even describe him as narcissistic.

Trump believes scientific advice and expertise should not become before his own priorities, and as a result, this created ongoing tensions between him and a wide range of experts, as well as repeated attempts to take things into his own hands. 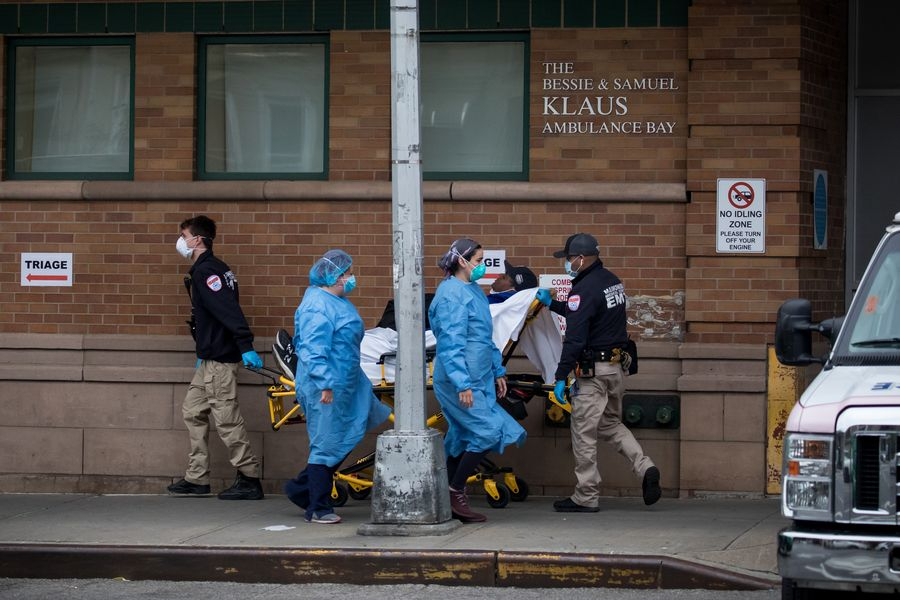 Healthcare workers wheel a patient to a triage tent at Maimonides Medical Center in the Brooklyn borough of New York, the United States, April 19, 2020. /Xinhua

Healthcare workers wheel a patient to a triage tent at Maimonides Medical Center in the Brooklyn borough of New York, the United States, April 19, 2020. /Xinhua

There are many examples of this. Firstly, it includes the well documented ignoring of expert warnings from January to March from medical advisors, as well the ongoing tensions between the scenes and in public with Dr. Anthony Fauci, who has repeatedly issued recommendations contrary to the president's wishes, yet scientifically necessary to combat the virus.

Observers noted how Trump sought to undercut his speaking time or appearances in given moments, and rumours even abounded that he might fire him. The feud has displayed himself in public as two drastically different voices on the virus, with Trump repeatedly seeking to downplay any criticism from him of the U.S. response, or outright ignore his warnings about lockdowns.

Next up, the World Health Organization has also been a target of Trump's anti-science politics. As is known, the president cut funding to the WHO accusing it of being too "China-centric" and offloaded his own failures in preparing the pandemic onto it. Similar to the above, the president has instead seen political gain and value in undercutting experts in order to push his own agenda and put himself in the spotlight.

Thus this leads onto the next point, the recommendation of bogus and unproven remedies to combat the virus. Trump has repeatedly recommended to the public – often via Twitter – hydroxychloroquine as a treatment for the virus, contrary to scientific evidence. The Guardian reported that a medical advisor was dismissed for attempting to resist him on this note.

This leads us to the newest comments that is the apparent recommendation that people should inject disinfectant into themselves to combat the virus, a move which is explicitly deadly. It's hard to tell whether the president actually believes this or if it is just a crude attention seeking stunt, but either way it illustrates firmly that the president doesn't take science, and for that matter those most qualified to give real advice on these matters, seriously.

Trump's own lust for attention, political goals and overconfidence, are instead coming before sensible, organized and competent approaches to the virus. It is thus fair to say that in more than a few areas, this presidential administration is, in fact, unscientific, contemptuous of experts and this behavior is dually contributing to what has arguably been the worst COVID-19 response from any country in the world.

Trump's lack of leadership and stubborn refusal to respect those who know best in favor of himself is hurting America, drastically.