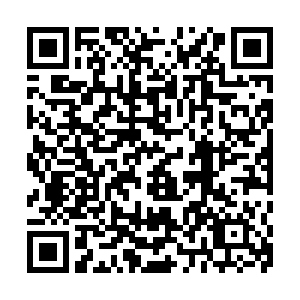 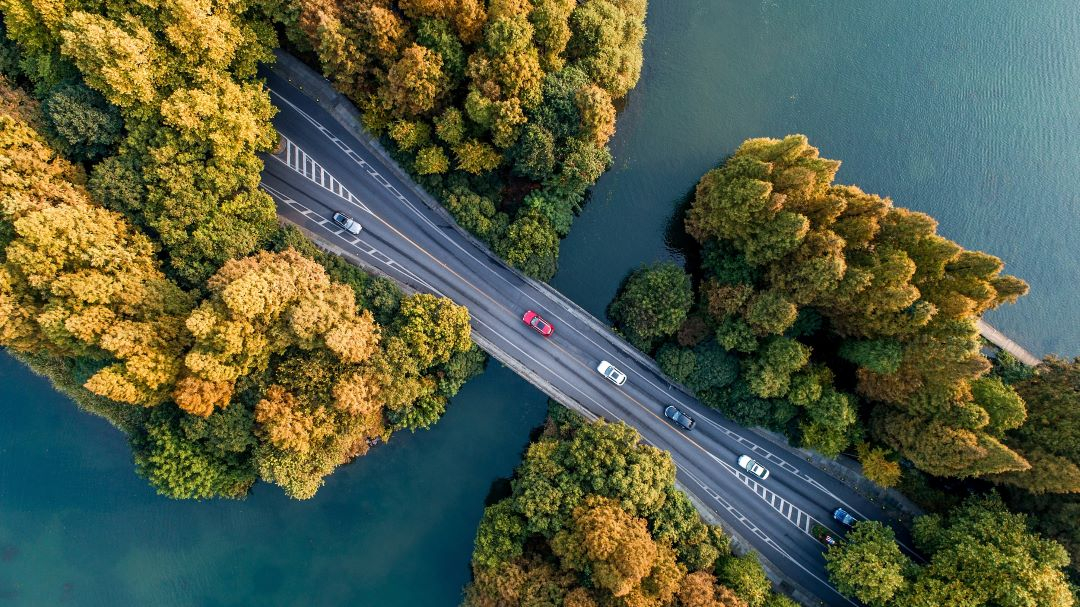 While the coronavirus pandemic has frozen global travel and hit the travel industry hard, data from home-sharing startup Airbnb Inc shows the number of domestic bookings in China for the first half of April were up more than 200 percent compared with the same period in March.

Data from AirDNA, a separate analytics firm, showed the number of bookings for the week of April 13 in 10 big Chinese cities, including Shanghai and Guangzhou, were up nearly 80 percent from the week of March 16, which AirDNA Chief Executive Scott Shatford said was the bottom for that market. Still that's about half the bookings seen the week of January 6. Shatford said his firm's data includes bookings from international travelers staying in China.

AirDNA data also show the daily average rate in China from May onward is similar to what it was in 2019. Shatford said Airbnb owners do not offer big discounts online to lure travelers the way hotels might.

China is an important market for Airbnb, and the country's recovery from the coronavirus outbreak is being closely watched as an indication on how other countries now reeling from the virus and related shutdowns may fare.

"After we're given the 'all clear' and you're ready to venture out of your home and into other cities, where are you going to want to stay?" said Paul Maguire, managing partner at Iron Edge VC, whose fund owns Airbnb and is looking to buy more on the secondary market. "You'd be more likely to opt for a short-term house rental than checking into a big Marriott filled with hundreds of strangers."