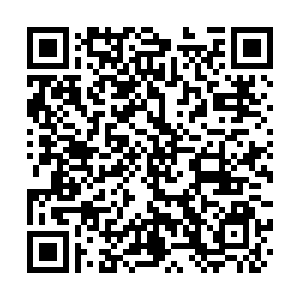 Editor's Note: The World Health Organization (WHO) declared COVID-19 a pandemic on March 12. As of April 25, 213countries and regions worldwide have confirmed over 2.6 million infected cases, with more than 180,000 deaths, according to the WHO. CGTN's live program "COVID-19 Frontline" invites medical workers and experts from China and all over the world to share their experiences and take questions from social media users, in the hope of providing more information to those who are battling against the pandemic. 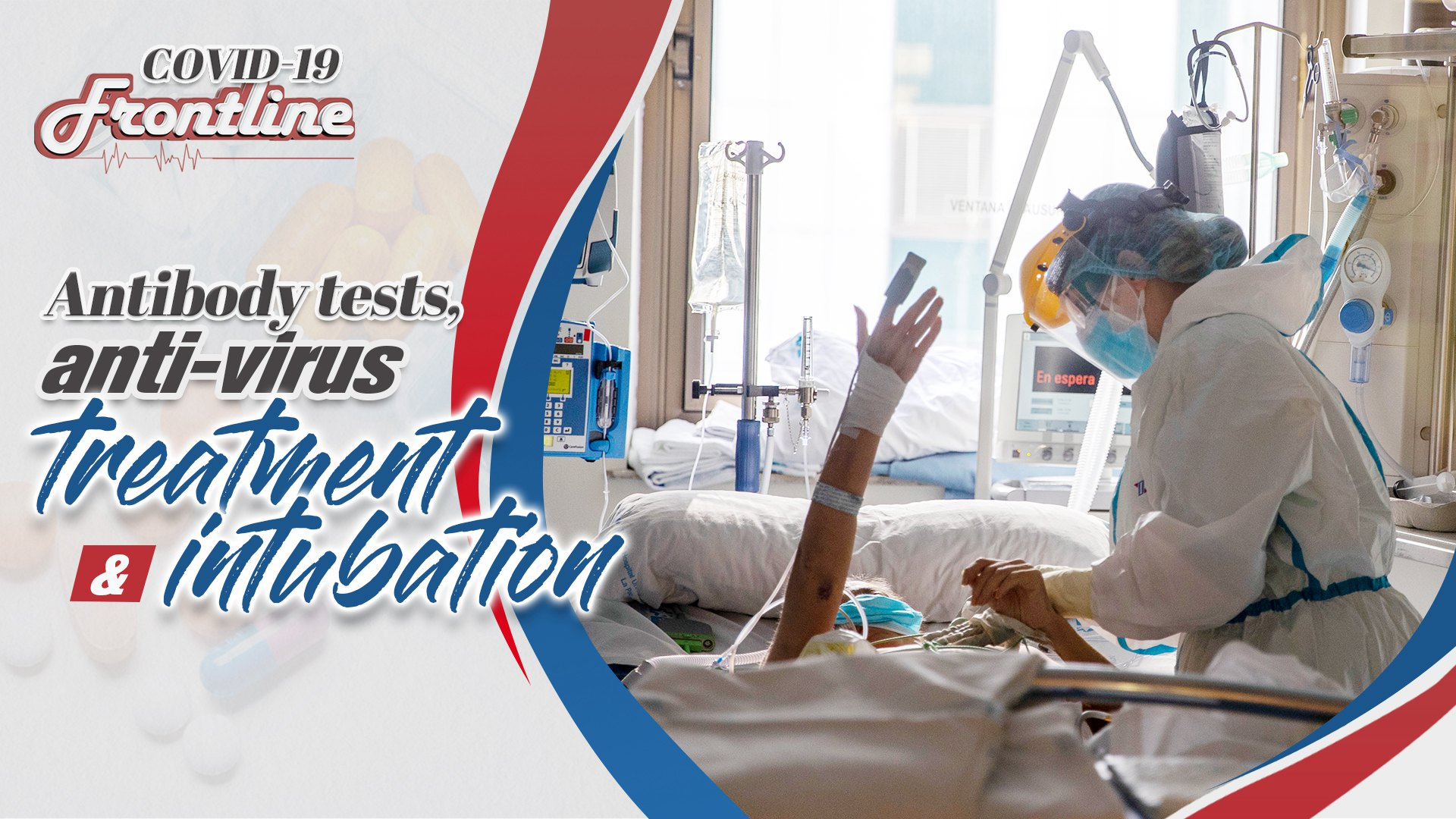 With the COVID-19 pandemic continuing to ravage the world, doctors fighting on the frontline against the disease have been seeking to join hands and share experience in the treatment of their patients and way of knocking out the virus.

In the latest episode of "COVID-19 Frontline", doctors from China, Russia and the U.S. sit in front of their desks for exchanges and discussions among international peers.

Xu Xiaomao, deputy director of Pulmonary and Critical Care Medicine of Beijing Hospital and two of his colleagues, Dr. Chang Zhigang and Dr. Wen Li, from the same hospital, participated in the program on Friday evening. All worked in the central China city of Wuhan, the then epicenter of the coronavirus outbreak in China. They were joined by doctors and experts from New York, now the epicenter of the U.S. and a member of the Russian Academy of Sciences, Professor Servey Kolesnikov. 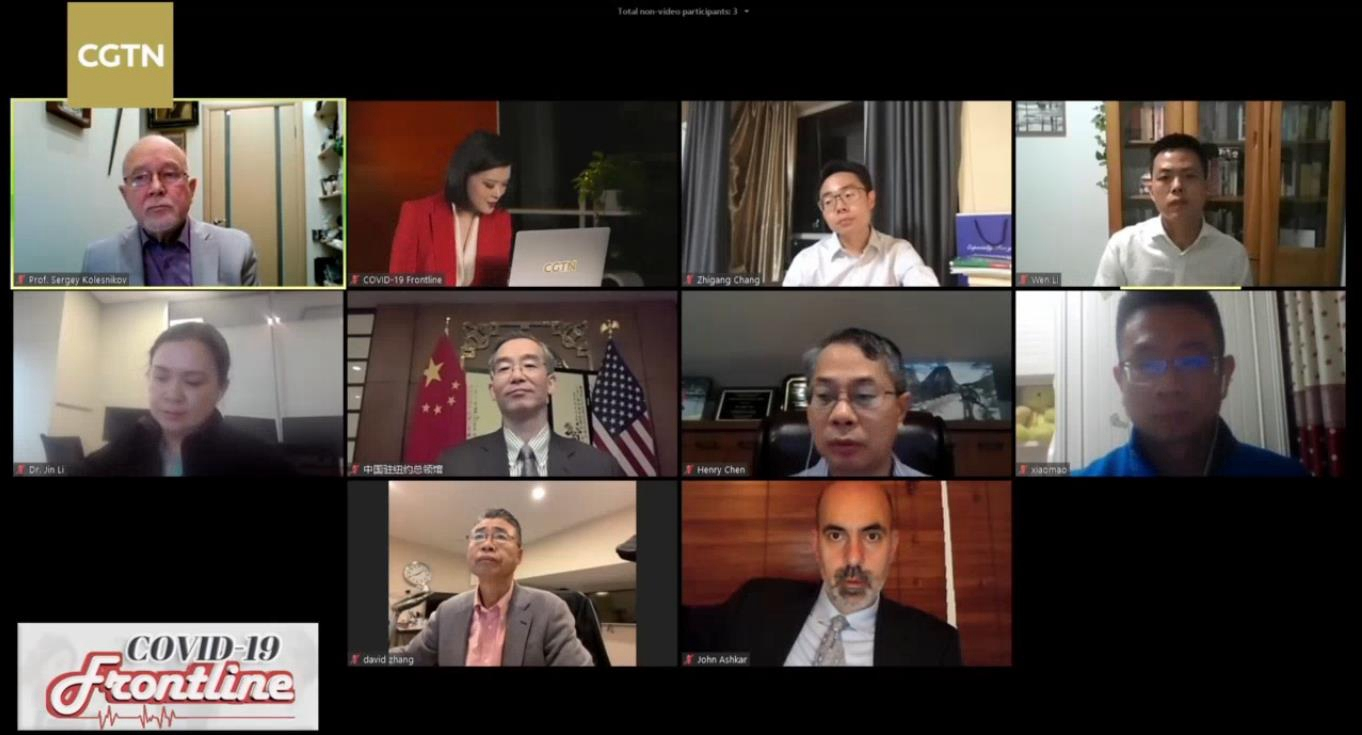 Doctors from China, Russia and the U.S. attending the dialogue. /CGTN

Doctors from China, Russia and the U.S. attending the dialogue. /CGTN

When is the treatment started, and what medicine is better?

Dr. John Ashkar from the U.S. said that currently, they only give treatment to people with critical symptoms, and the mild cases will be suggested to do self-quarantine at home. He wanted to know when it is better for doctors to give treatment to patients, whether in the early or later stages.

Dr. Xu Xiaomao told him that in China, all the patients need to be quarantined in designated areas because the per capita living space for the Chinese is relatively small, and self-quarantine at home would put the family members of the patients at risk. 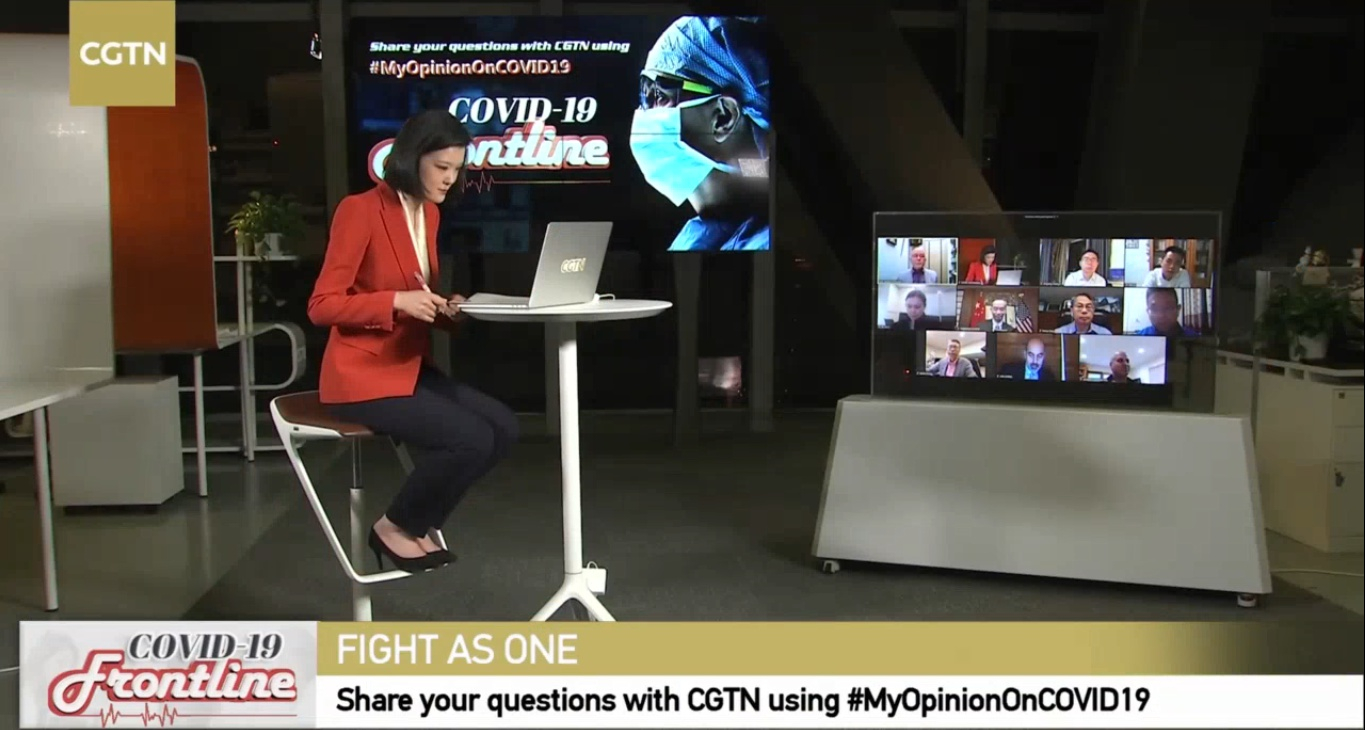 The Beijing studio for the program "COVID-19 Frontline". /CGTN

The Beijing studio for the program "COVID-19 Frontline". /CGTN

Dr. Ashkar also asked about the Chinese doctors' experience in using of IL-6 antibodies. Chang Zhigang, deputy director of the Surgical ICU of the Beijing Hospital, said that in their hospital, they used Tocilizumab for patients who were tested high for IL-6 and TNF-alpha. But there are only a few cases and not enough for statistic analysis.

He mentioned that the Tocilizumab was included in the seventh edition of China's treatment guideline of the COVID-19.

When is the right time for intubation?

Dr. Ashkar also posed a question about the treatment for patients in the ICU and how to ventilate them in a better way.

Dr. Chang Zhigang said that though the anti-virus treatment is often discussed and the controversial one, the main treatment offered to ICU patients is, in fact, respiratory support and organ support. 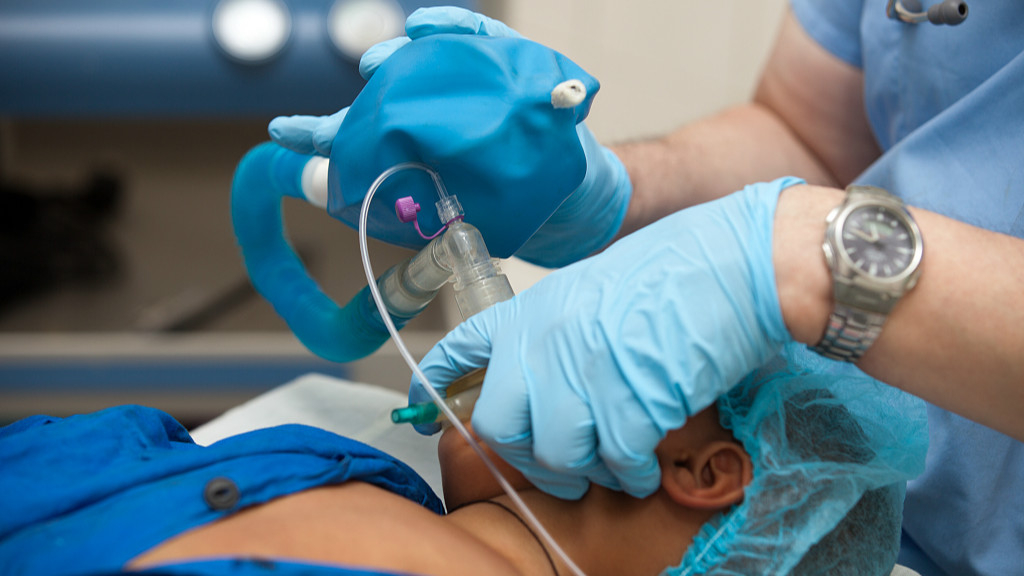 After using the non-invasive ventilator for one or two hours, and the patient's situation has not turned better, then it is better to shift him to mechanical ventilation as quickly as possible, Chang said.

Antibody tests and how they are applied? 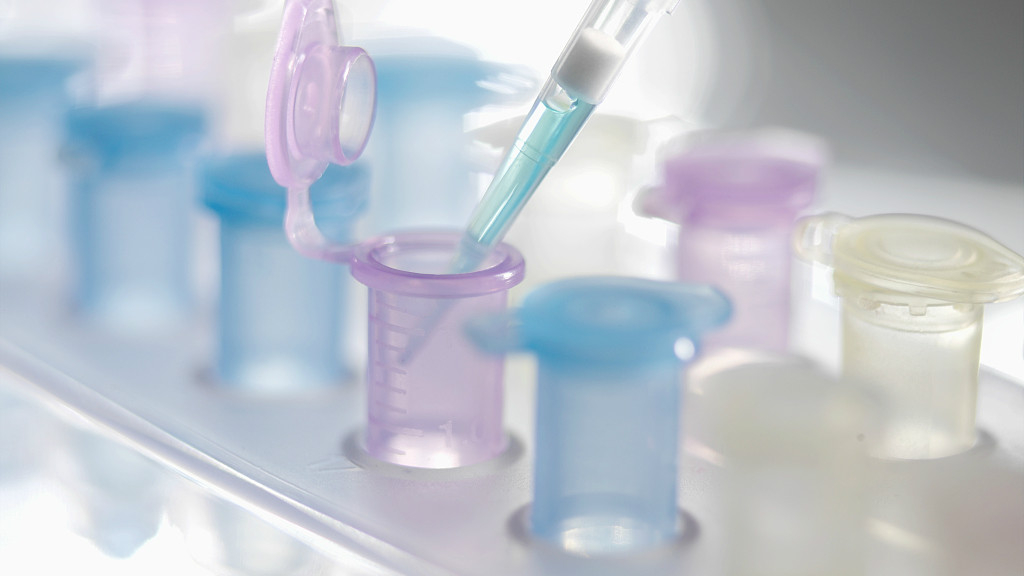 Dr. Henry Chen from New York City asked about the Chinese tests about antibody, and how are IgG and IgM tests are applied to make sure whether the patient is immune or not.

Xu Xiaomao said, the IgG usually increases three to five days after the patients show symptoms, and IgG increases after two weeks. So that in China, the IgM test is usually used for early diagnosis of the highly suspected patients, especially those whose nucleic acid tests are negative. For IgG, tests are usually applied for finding the asymptomatic group. The IgG tests could also help to collect information, such as the proportion of herd immunity and the criteria for blood donators.

Monitoring for patients being discharged 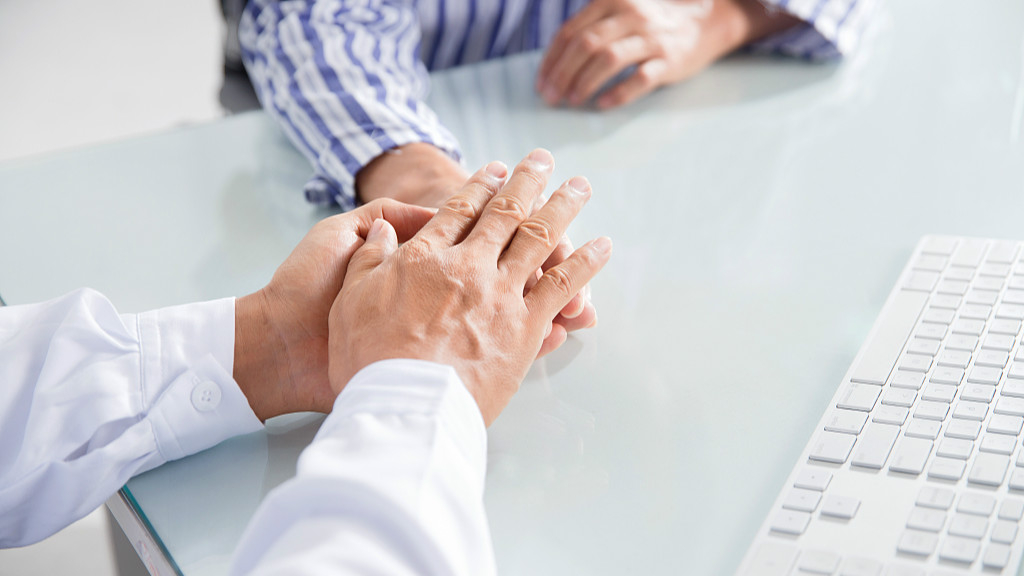 There is also a question about the monitoring of the patients discharged from hospitals, as recently, patients recovered from the COVID-19 may have microemboli or microthrombus, and some have fibrosis in their lungs.

Dr. Xu said that out of the recovered patients, about 60 percent have coagulation, and 70-80 percent have D-dimer increase. But so far, there is no data about the incidence rate of thrombosis events.

Xu said that a study in a Dutch ICU shows that 31 percent out of the 184 patients in the ICU have the thrombosis, and 27 percent have VTE event. He suggested to follow up those patients for at least three months, and for those who have lung injuries, the follow-up should last for three months to one year.

In the later programs, more doctors and experts on the frontline will join in to share their experience with their colleagues from other parts of the world. And for those who have questions or confusion, you can also pose your questions with CGTN using #MyOpinionOnCOVID19 on Facebook.