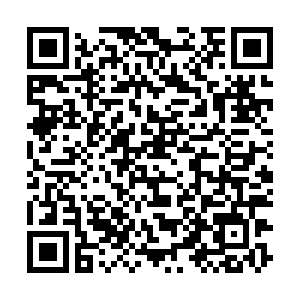 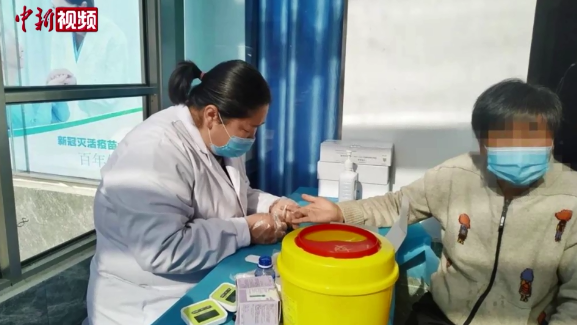 Using killed novel coronavirus, the inactivated COVID-19 vaccine, developed by Wuhan Institute of Biological Products under the China National Pharmaceutical Group (Sinopharm) and the Wuhan Institute of Virology under the Chinese Academy of Sciences, has become the first of its own that entered into the second phase of clinical trials in China on Friday.

With 96 people being inoculated, the vaccine is also the second type that has been allowed to start second-phase of clinical trials, 12 days after first approved to start human tests.

Aged 18 to 60, all of the participants are reported in good condition after the inoculation, and will continue to be in close observation, said the company's announcement. The second phase will involve more people to further testify the safety and efficiency of the vaccine.

Yang Xiaoming, CEO of the Sinopharm, told Chinanews, besides the safety concern, the most important thing during the second phase is to keep a close eye on whether the vaccine can produce antibodies among these health participants.

"Expand the age group from above 60 to under six may offer us more possibilities and various results," Yang added.

Since inactivated vaccines don't provide immunity that is as strong as live vaccines, several doses over time are needed in order to get ongoing immunity against diseases.

Such questions like "how many doses and how much dosage are needed" have to be fixed out during clinical trials, Yang explained.

Currently, the randomized, double-blind, and placebo-controlled clinical trials of the inactivated vaccine are carried out in Jiaozuo, central China's Henan Province, and will last for at least one month. For the third-phrase, Yang told trials will be conducted in those hit-hard regions like Wuhan, the epicenter of the outbreak in China, to further assess the safety, immune responses, and side effects.

The company estimated that completing the whole vaccine assessment will need another six more months. So it may not be available until next year.

In an interview with CGTN, Dr. Gao Fu, head of China's Center for Disease Control and Prevention, told there would be a vaccine that can be ready for emergency use by September. But whether this one can be the lucky dog is still unknown. 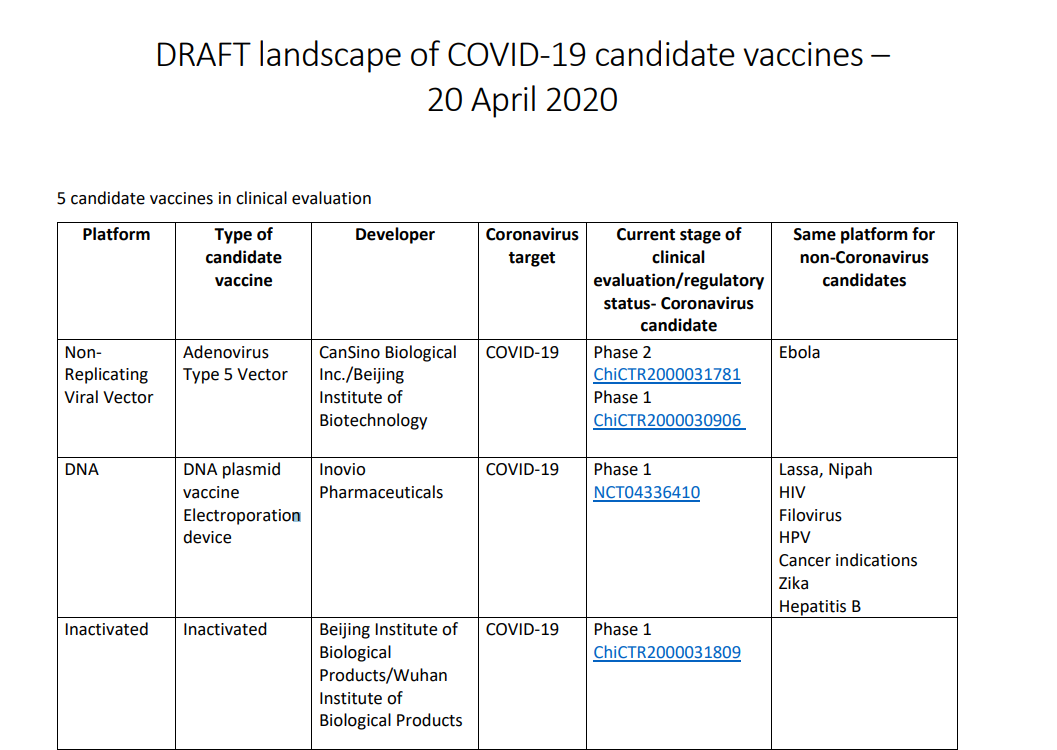 China has now approved three COVID-19 vaccine candidates for clinical trials, with the recombinant adenovirus vector-based vaccine (Ad5-nCoV) listed as the world's first vaccine goes into second-phase by the World Health Organization. This special type is able to act as a natural infection and is especially good at teaching the immune system how to fight germs.

Developed by a research team at the Institute of Military Medicine under the Academy of Military Sciences, China's Ad5-nCoV is now a promising candidate, as the method was used by the same team to successfully develop an Ebola vaccine in 2017.