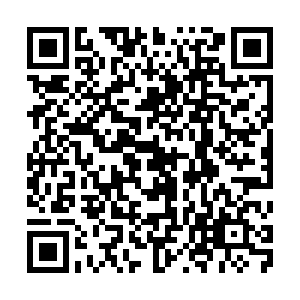 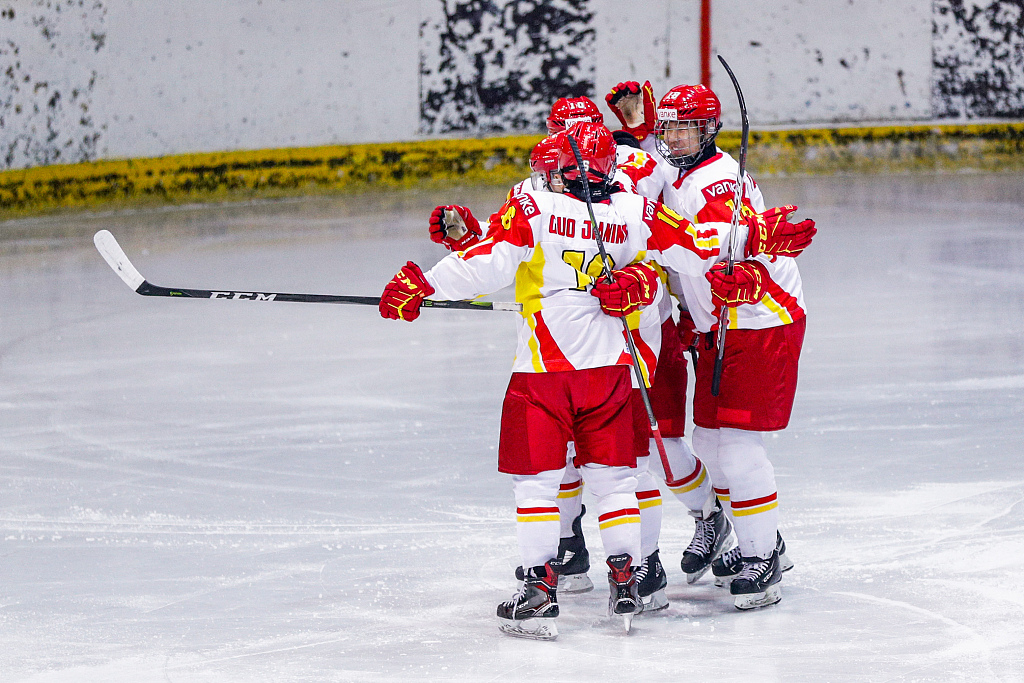 The International Ice Hockey Federation (IIHF) unveiled on Friday the Olympic seedings and groups for the men's and women's tournaments in the 2022 Beijing Olympic Winter Games.

China's men have about as tough a draw as possible in Group A with powerhouses Canada, USA, and Germany while the women are in Group B with Japan.

There was no change in the men's top 12 from 2019 to 2020, given the world championship tournament, scheduled for May, was canceled due to the coronavirus pandemic.

The 12 teams on the men's side are divided into three groups with four teams each according to the updated IIHF world rankings. Canada are number one, with the USA 6th and Germany 7th. China are currently 32nd.

The group winners and second-placed team with the best record will advance to the quarter-finals while the other teams will play a qualification playoff game.

On the women's side, Beijing will be the first Olympics with 10 women's teams, up from eight in 2018. It will feature two-tiered groups of five teams each.

The world's top five nations, the USA, Canada, Finland, Russia, and Switzerland, are in Group A. This is the third straight Olympics that the U.S. and Canada drew the same group.