Like World War I, the war against COVID-19 upends established order
Andy Mok 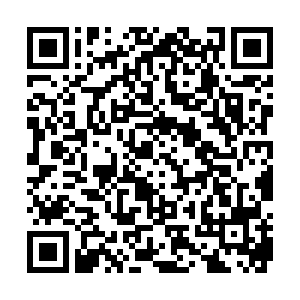 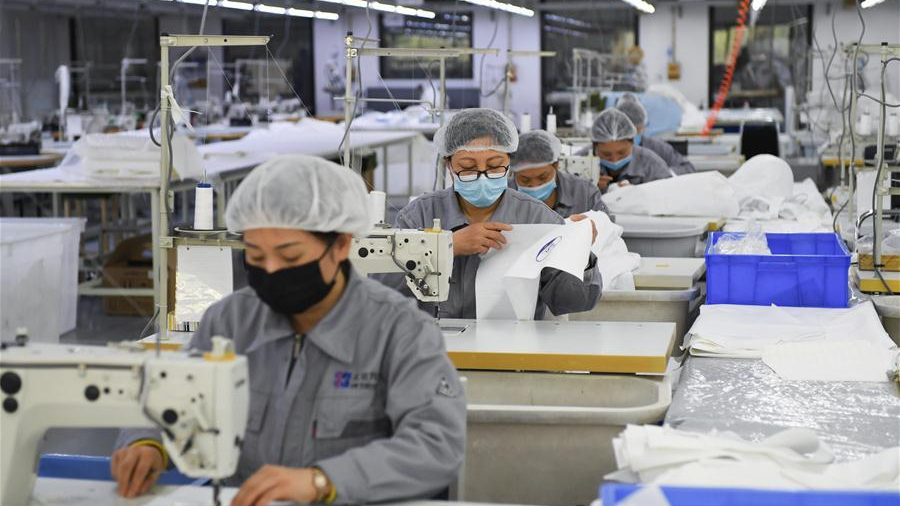 Editor's note: Andy Mok is a research fellow at Center for China and Globalization. The article reflects the authors' opinions and not necessarily the views of CGTN.

The 2020 edition of the Global Mobile Internet Conference (GMIC) is taking place in the midst of the war against COVID-19. It is one of the largest and most well-attended event of its kind. But because of the pandemic, this year it will be held entirely online.

This year's conference is both a symbol of the challenges in fighting this war as well as an opportunity to showcase how technology has contributed to reconfiguring the established order in this historic conflict.

Just as the first World War was a once-in-a-century conflict that took down the pre-war great powers of Russia, Turkey, Austria-Hungary and Germany thereby reshaping the world for decades to come, COVID-19 is a significant pathogenic silent and implacable adversary confronting all of mankind today. During World War I, daily death rates ranged from 5,000 to as high as 50,000. Today, COVID-19 deaths are fast approaching the lower limit of that historic carnage.

Besides discrediting and obliterating the established order, the carnage shocked and unmoored people around the world unleashing an unquenchable demand for new ideologies, such as Bolshevism in Russia and fascism in Italy and Germany.

The war also irrevocably tilted the economic balance of power from Europe to the United States, which became, by default, the top industrial country and creditor to the world.

Similarly, COVID-19 has attacked every country around the world and is demolishing the established order.

Beginning in 2008 with the great financial crisis, the fragility of the foundations of American power was brought to light. This is now bookended by the war against COVID-19. Both the moral bankruptcy of American ideology and the inability of its government to address even the most basic aspects of protecting its citizens have swept away any vestige of American credibility domestically and internationally.

Like any war, the war against COVID-19 has placed health care providers in the most difficult of circumstances. They are often overwhelmed with the number of patients to be treated and must deal with these patients while short of staff, vital equipment, and supplies. Also, because the disease is unfamiliar, medical professionals must also operate without the benefit of trusted protocols and procedures.

However, when looked at from a longer-term perspective, there is a silver lining. Precisely because there are shortages of staff, equipment, and expertise, innovation and improvisation become necessary and not just on the front lines but throughout the entire supply chain as far upstream as R&D.

As such, wars powered by new technologies and military doctrines are the catalyst for major advances in health care treatments. 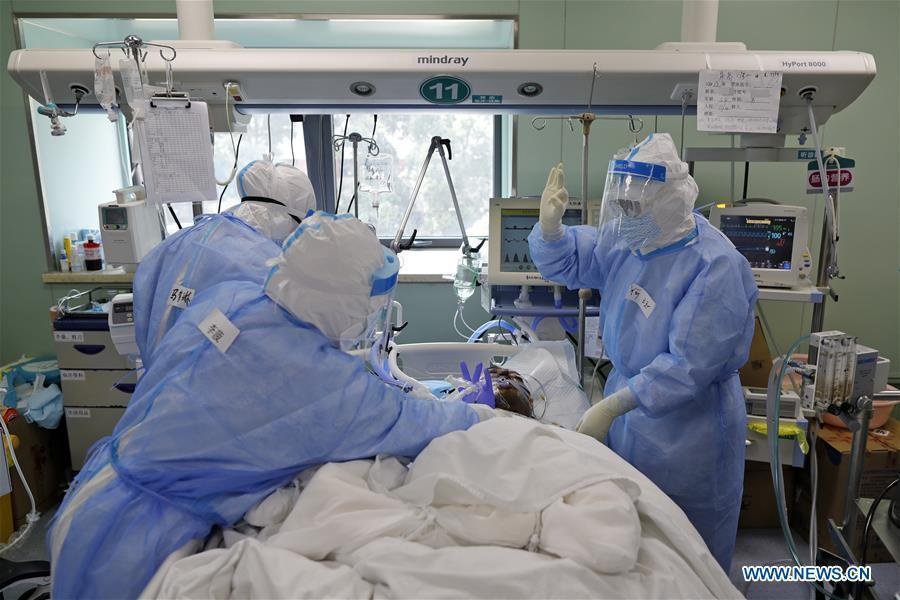 Medical workers take care of a COVID-19 patient whose nucleic acid test result has turned negative in a ward at the west campus of the Union Hospital affiliated to Tongji Medical College of Huazhong University of Science and Technology in Wuhan, central China's Hubei Province, April 24, 2020. /Xinhua

Medical workers take care of a COVID-19 patient whose nucleic acid test result has turned negative in a ward at the west campus of the Union Hospital affiliated to Tongji Medical College of Huazhong University of Science and Technology in Wuhan, central China's Hubei Province, April 24, 2020. /Xinhua

The Napoleonic wars led to battles lasting many hours and French military surgeon Dominique Jean Larrey responded to these new challenges by introducing a triage system, which functioned as the first ambulance system to retrieve wounded soldiers during battle.

During the Crimean War, which was the first heavily industrialized conflict, British army surgeons institutionalized the first systemic usage of anesthesia during surgery. This not only improved recovery rates for common operations, but also made previously near-fatal amputations feasible.

Similarly, the fight against COVID-19 has been a powerful force for innovation. These innovations have not only occurred in direct interventions but also in prevention, detection, diagnosis and treatments, such as vaccine development.

For example, companies like Huawei have been at the forefront of developing, piloting, and scaling up a range of COVID-19 applications. At airports, train stations, and other high traffic areas, the use of AI and 5G has enabled over 200 people per minute to have their temperatures scanned while walking at a normal pace. According to Yang Xiaohong, vice president at the Guangdong Provincial People's Hospital, this not only improves efficiency but significantly reduces the risks of cross infection.

Recent AI applications also improve the throughput and accuracy of diagnosing COVID-19 by supporting radiologist review of CT scans. Meanwhile, other AI applications have shortened the time to develop effective treatments by increasing the number of potential drugs that can be screened.

Furthermore, the combination of AI and 5G have made telemedicine a reality in diagnosing and treating COVID-19. For example, doctors have treated critically ill patients through 5G-powered robotics and also provided real-time consultations to front-line physicians through high definition video. These solutions would not be possible without the high bandwidth and low latency of 5G.

But the war against COVID-19 is a multi-front war. Winning the war requires defeating the virus but this is not enough. The fight on the economic front is just as important.

Under the clear-eyed, decisive and unified leadership of the CPC, China has not only won important victories on the public health front but also minimized casualties on the economic front while pursuing prudent monetary and fiscal policies and maintained a stable society for its 1.4 billion citizens.

At the same time, through the efforts of Chinese technology institutions like Huawei, Alibaba, Tsinghua University and others, China has achieved breakthroughs spurred by the fight against COVID-19 and shared those achievements with countries around the world.

World War I transformed the geopolitical landscape. Today, the war against COVID-19 is reshaping our world, but because of technology, perhaps at an even faster rate.

To thrive in this new world, leaders must articulate a compelling vision that speaks to the entire community of mankind and offers a path to a safe and prosperous shared future. But this vision must be backed by a system of governance able to turn that vision into reality. In both word and deed, China has shown that it possesses both.