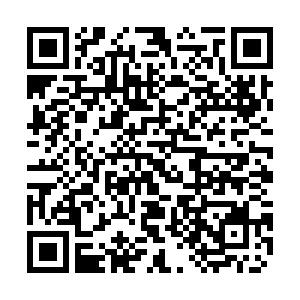 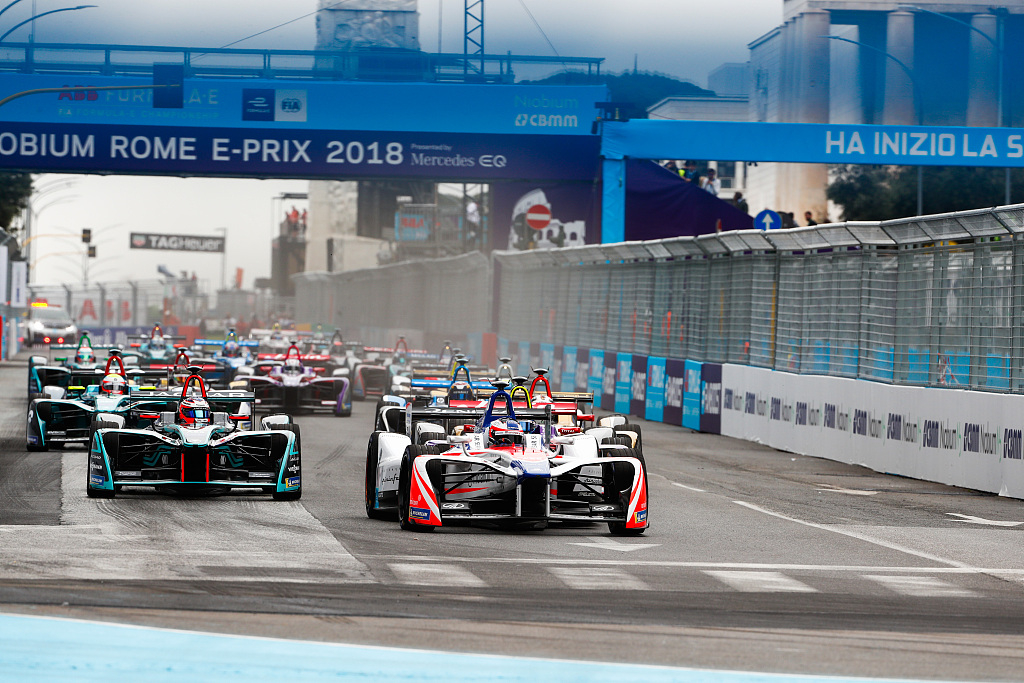 Rome has signed an extended agreement to host a Formula Electric (Formula E) race until at least 2025, the all-electric series said on Friday, as this year's street race Rome ePrix scheduled for April 4 has been postponed due to COVID-19 pandemic.

"The new agreement, which was signed by members of the Rome City Council today (April 24), will see Formula E return to Rome and host a round of the championship each year through to season 11 of the electric street racing series," Formula E posted the statement on its official website on Friday.

"The announcement is further testament to the benefits of Formula E to host cities. Not only in staging an international sporting event and bringing a boost to the local economy, but also in aligning with the shared vision of Formula E and adopting clean mobility solutions and electrification in cities around the world," the statement further read.

Virginia Raggi, mayor of the Italian capital, said Rome is once again a key reference for Formula E and remains a key attraction for big events. "When we exit the health emergency, we will need to come back much stronger than ever before."

"Our city is ready for this challenge and the Italian capital will be the symbol of the series until 2025," she said. "Our city is very proud to be hosting the E-Prix - a sporting event pioneering sustainable ideas and innovative technologies." 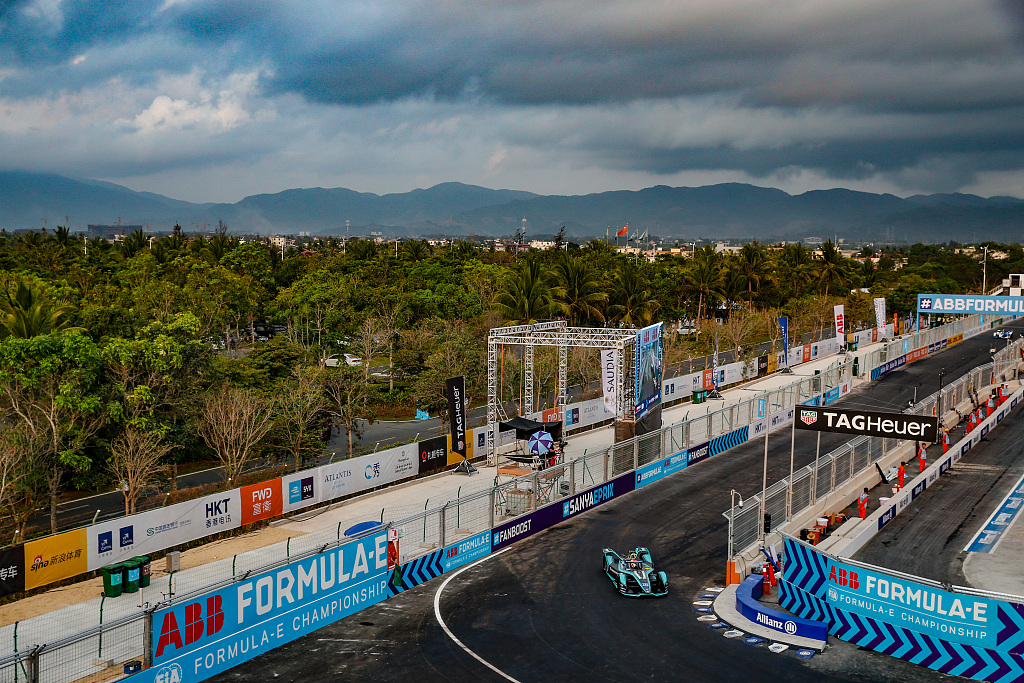 The all electrically-powered vehicles racing sport was scheduled to feature 14 events during its sixth season between 2019 and 2020.

Amid the ongoing COVID-19 pandemic, the Formula E Championship and the International Automobile Federation (FIA) announced on April 18 that the 2019/20 season will be temporarily suspended for a two-month period, considering the challenge the current health crisis has posed to the organization of events in city-centers.

In total, six races till now have been affected: The UK-based Envision Virgin Racing, which is majority-owned by the tech-and-energy company Envision Energy, is a Formula E team that has recently turned to marble racing as many realistic sports have been cancelled due to COVID-19 pandemic.

In collaboration with Jelle's Marble Runs, a YouTube channel famous for marble racing, the Envision Virgin Racing has launched the Marbula One series with marble balls named after real teams against each other in the line-up.

The marble series has featured miniature tracks, laps, and grandstands.

In its first episode about qualifying released on February 16, commenter Greg Woods of Iowa said the races provide the same emotional experience as sports with human players.

"All of the preparation, all of the build-up, all of the rumor comes down to this, after months of negotiations, circuit design and construction, after weeks of training, following teams' respective seasons in the Marble League, and rally competitions, we find ourselves now on the eve of a brilliant experiment and a chance for glory. But before you can race in the first Grand Prix of the brand-new Marbule One Championship, you must qualify."

One day later, the channel revealed its first round at the Savage Speedway.

"What a way to start! In their hearts, true competitors love nothing more than to do battle on the world's biggest stage, in the pantheon of marble racing," commented Woods.

"I am thrilled to welcome you to the first ever installment of Marbula One, here at the savage Speedway."