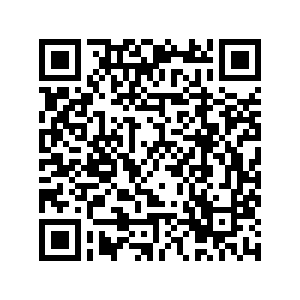 Editor's note: Dr. John Gong is a professor at the University of International Business and Economics and a research fellow at the Academy of China Open Economy Studies at UIBE. The article reflects the author's opinions, not necessarily the views of CGTN.

He belittles his Democrat opponents by fabricating ill-intentioned monikers. He blasts at left-leaning media reporters by calling them fake news. He dodges his own responsibility in the mismanagement of response to the coronavirus by blaming China and calling it the Chinese virus.

The latest wave of weapons from his toolbox is to simply challenge science – in the form of basically practicing medicine without a license.

A few weeks ago, he was repeatedly hyping hydroxychloroquine, which is a malaria drug. He said that "It doesn't kill people" and "What really do we have to lose?" Well, a man died and his wife was seriously ill in Arizona after the couple took his advice.

Yesterday, Trump stepped up a notch by audaciously marching into the realm of medical research. Again during the daily coronavirus aka presidential campaign briefing, Trump suggested that sunlight, high humidity or possibly an "injection" of "the disinfectant that knocks it out in a minute" could be COVID-19 treatments!

Look, this is the President of the United States openly advocating the injection of disinfectant into a human body. I think the disinfectant should be injected instead into the oval office of the White House!

Trump is desperately trying to save his presidential reelection. While Biden the Democrat presidential candidate was forced to campaign from a basement somewhere in Delaware due to nationwide social distancing imperative, Trump on the other hand blasts from his White House podium with loud and lousy messages every day, which are shown on virtually every national cable channel in the United States. Rarely has a man trapped inside his basement had a better run of a good chance to take over the White House. But history has shown it is indeed doable.

In January 1896, William McKinley left office after two successful terms of Ohio state governorship and returned home to Canton, Ohio. The spacious front porch of his little two-story frame house became the epicenter of a campaign that eventually propelled him to successfully march into the White House. 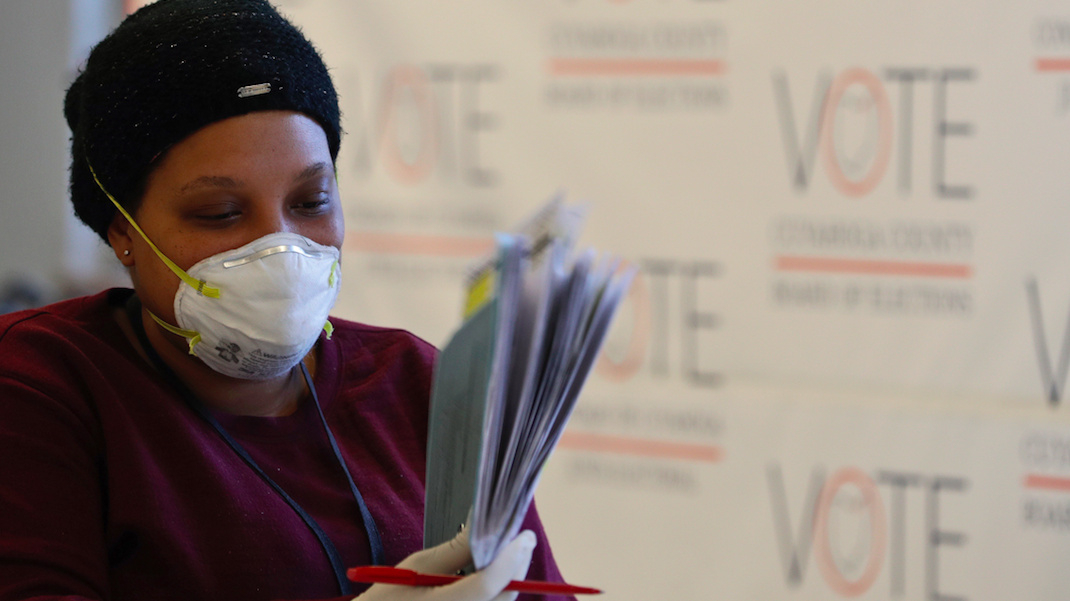 In those days there were no cable news channels. There were no live broadcasts. Very simply, it was the popularity with the American people that made the difference.

With Trump's continued gibberish babbling in the White House, the polls are showing numbers that are not in his favor. The American presidential election result is essentially determined by a few swing states because of the Electoral College system. Biden has 197 votes from 17 solidly blue states in his bag and 36 votes from four mildly blue states: Colorado, Minnesota, New Hampshire, and Virginia.

That means he needs 37 votes to win from a set of six so-called swing states: Michigan, Pennsylvania, Wisconsin, Arizona, North Carolina and Florida. With Florida's 29 votes, which might be a long shot, Biden only needs one state out of the rest of the five. Without Florida, he needs any combination of three states.

Right now the polls are showing that Biden is taking a comfortable lead in Michigan and Pennsylvania, which used to be Democrat strongholds but nevertheless lost to Trump in 2016 by very slim margins. They are likely to flip this time. Setting aside Florida, in the rest three states both men's popularity is neck to neck. Wisconsin is most promising to tilt in Biden's favor, as the recent Democrat primary and state election there has sent a liberal judge to the Wisconsin Supreme Court.

Six months away the world will see who is going to turn the tide, if there is any hope to disinfect the White House and the American leadership.