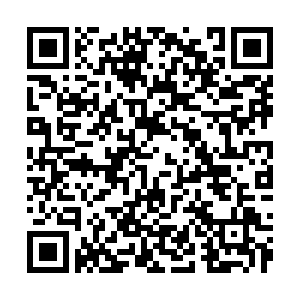 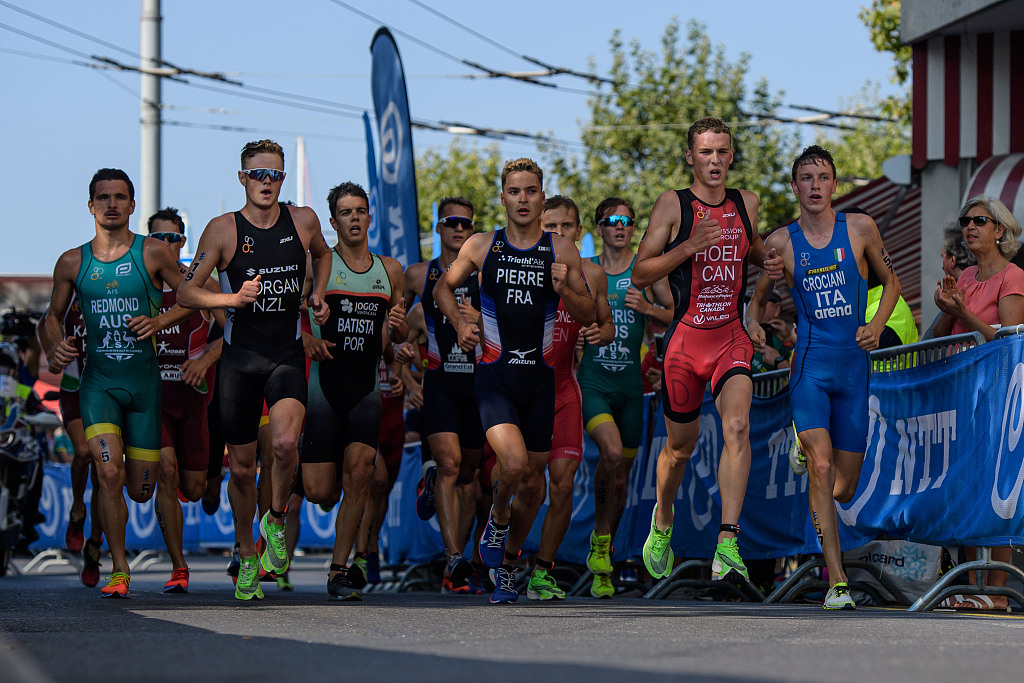 The World Triathlon Grand Final set for this August in Edmonton, Canada will not take place in 2020, organizers said on Friday, with restrictions due to the COVID-19 outbreak making the event impossible to carry out.

Citing guidance from Alberta's chief medical officer of health that limits "gatherings of more than 15 people," World Triathlon said it would look for "new options" to hold the event in the future.

"World Triathlon, along with the Edmonton Organizing Committee, the City of Edmonton and all stakeholders and the community partners will continue to work closely together to find new options for the event to take place in the future, when it is safe to do so," the International Triathlon Union (ITU) said in a release on Friday.

The climax of the ITU's season is the latest event upended in the professional sports calendar, as millions across the globe head indoors under lockdown and social distancing procedures.

Organizers said in a statement they shared "deep disappointment" that the event, originally set for August 17-23, would not go forward but that "the current global situation with the COVID-19 outbreak makes it impossible for the event to happen at this stage."