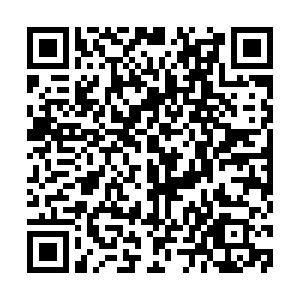 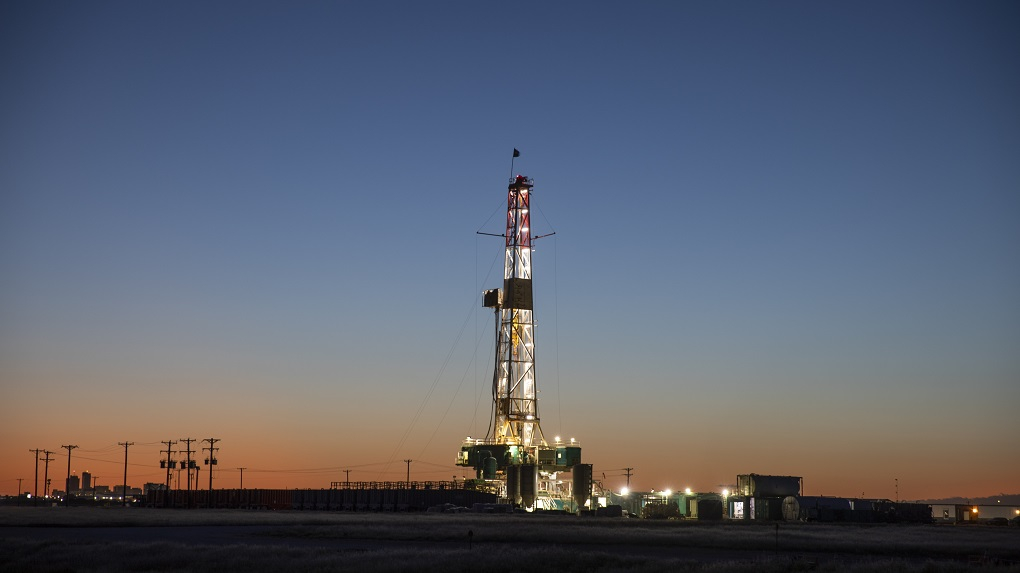 The United States Oil Fund LP, the largest oil-focused exchange-traded product in the country, cut its exposure to July crude futures contracts and increased its exposure to September contracts, according to a filing on Friday.

The move comes after exchange operator CME Group issued letters that imposed limits on positions acquired in the contracts held by USO, the filing said.

USO said it may invest about 40 percent of its portfolio in crude oil futures contracts on the NYMEX and ICE platforms for July and 20 percent in September contracts, compared to 50 percent and 10 percent, respectively, it had earlier said it would invest.

The fund, which previously invested mainly in front-month contracts, is looking to cushion the blow from a historic sell-off in oil markets hit by oversupply and a coronavirus-induced plunge in fuel demand.

By diversifying its holdings to a wider range of contracts, the fund could potentially allay pressure on its shares. Later-dated oil contracts are trading at higher prices than nearer-term ones.

Demand for the fund has surged as retail investors piled into oil, looking to profit from a rebound after an unprecedented sell-off sent prices near negative 40 U.S. dollars on Monday.

USO, which ended 2.65 percent lower at 2.57 U.S. dollars on Friday, is not alone in reducing their clients' exposure to front-month oil futures contracts.

U.S. brokerage Interactive Brokers Group Inc said on Tuesday it had to take an 88 million U.S. dollars loss to cover accounts that had to be liquidated.

Steve Sanders, an executive vice president at Interactive Brokers, said the brokerage has now put some restrictions on certain futures contracts, such as not allowing clients to open positions within the last five days of a contract expiring.