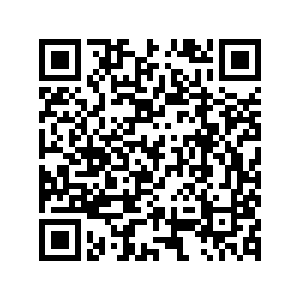 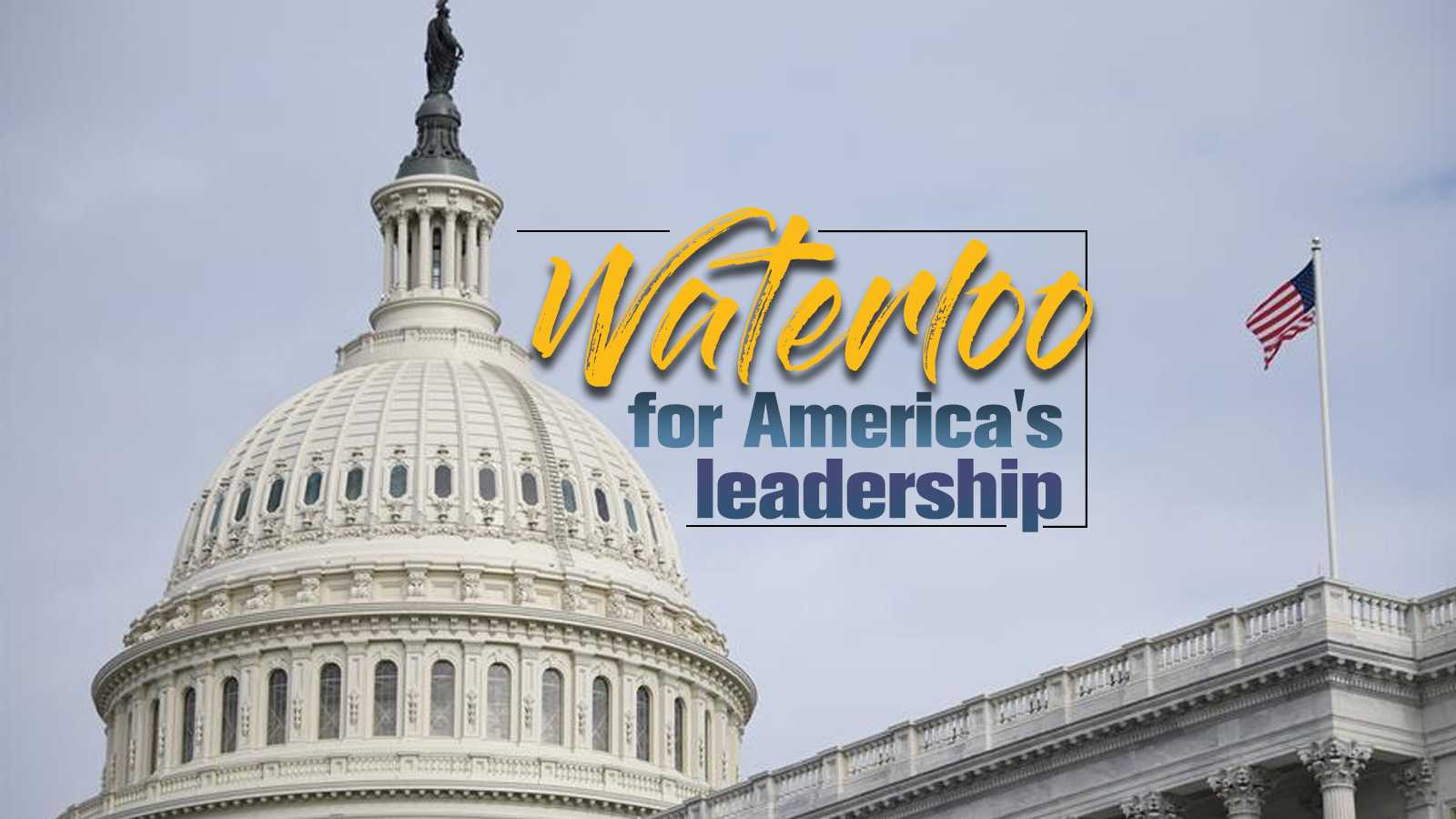 Editor's note: The Trump administration's widely acknowledged irresponsible reaction to the COVID-19 pandemic has raised concerns on a global level. For the first time since the World War II, the world is not looking Washington for assurance and leadership amid a global crisis. This video lays out three clues explaining why this public health emergency may turn out to be the Waterloo for America's leadership.

The coronavirus outbreak is ending countless lives, paralyzing entire countries, and bringing the global economy to a grinding halt. The pandemic is also having political repercussions, fundamentally transforming the world and its balance of power.

In a recent article in the Wall Street Journal, former U.S. State Secretary Henry Kissinger said, "The coronavirus pandemic will forever alter the world order." An increasing number of observers are beginning to see that the health emergency is signaling the end of the American century.

Whether their prediction would translate into reality remains to be seen. But there is growing evidence that Washington is tumbling to rock bottom over its coronavirus response.

As the outbreak situation worsened in the country, the U.S. began to point fingers at the World Health Organization, accusing it of not doing its job and eventually withholding funding from it.

However, since Day 1, the WHO has been on the ground, leading the fight against the coronavirus. Soon after cases first emerged in China, the WHO sent a team to the country for a thorough investigation. The organization has been sharing its findings and updating governments with the latest on the pandemic in real time.

With rising infection rates comes an urgent need for face masks. Instead of assisting its allies, the U.S. has engaged in what many have called "modern piracy."

Germany said that about 200,000 protective masks destined for Berlin were mysteriously delivered to the United States. Meanwhile, France accused the U.S. of buying up made-in-China face masks bound for French buyers.

As demand for medical supplies skyrockets amid the public health emergency, Washington hijacking the masks has triggered concern in the international arena.

"We consider this to be an act of modern piracy. This is no way to treat transatlantic partners. Even in times of global crisis, we shouldn't resort to the tactics of the Wild West." This is how the Interior Minister of Berlin State Andreas Geisel described Washington's move to confiscate masks.

Under the "America First" doctrine, Washington is only looking after itself at the expense of everyone else – including its friends. The country has built its leadership in the post-World War II order based on its responsibilities towards its allies. But Trump is now actively destroying the alliance system to "Make America Great Again."

Clue 3: Buying the right to life

When the virus is threatening the entirety of mankind, everyone should have equal access to means to combat it. But the U.S. apparently believes it can buy its way out of the outbreak, then profit off of it. According to the Welt am Sonntag German newspaper, Washington has offered funds to a German biotech firm for monopoly rights to a coronavirus vaccine.

The newspaper quoted an unidentified German government source as saying Trump would do anything to get a vaccine for the United States, "but only for the United States," Reuters has reported. The world's superpower seems to have forgotten that the pandemic is a humanitarian disaster, not a chance for profits.

Although the biotech firm later clarified they would not sell the vaccine to a single state, Washington's act prompted widespread fury. German Economy Minister Peter Altmaier responded, "Germany is not for sale."

It's a shame that the U.S. is attempting to buy the right to life at a time when tens of thousands of people are dying. Leadership means shouldering responsibilities in a global crisis. But the pandemic is increasingly looking like the Waterloo for the United States' leadership.