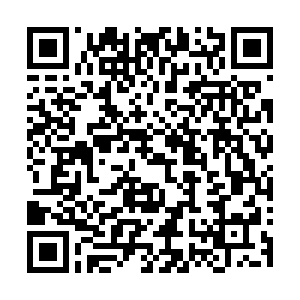 At least seven people were killed and 54 others injured when a fire broke out at a karaoke bar in Taipei at around 10:57 a.m. on Sunday, according to the city's fire department.

All the injured were transported to hospital. Among them two are in critical condition, local media reported.

A total of 200 people were evacuated, according to local media.

The cause of the blaze is under investigation, the department added.