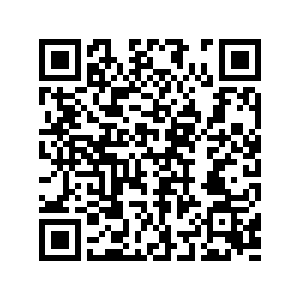 A 31-year-old comic fan in Shanghai received a suspended three-year jail sentence and a fine for copyright infringement recently, according to ThePaper. The man surnamed Wang illegally reposted over 1,300 chapters of two famous Japanese cartoons on his personal website and social media account over the past two years.

Since 2017, Wang started to publish newly released chapters of "One Piece" and "Haikyuu!". He got the material from an overseas website, which often released materials several days ahead of platforms in China. 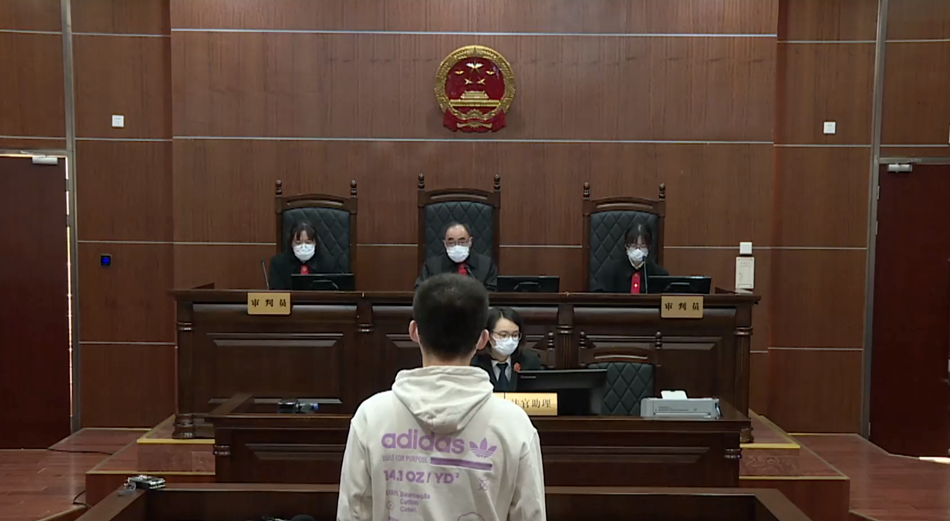 A large number of fans visited his website and social media account for the content. And that helped him earn tens of thousands yuan in advertisement fees.

Written and illustrated by Eiichiro Oda, the world-known "One Piece" follows the adventures of Monkey D. Luffy, a boy whose body gained the properties of rubber after unintentionally eating a Devil Fruit. "Haikyuu!" is about a junior student's love of volleyball.

Wang was sentenced to three years' probation under a suspended sentence of three years' imprisonment. He had to pay a penalty of 80,000 yuan (11,297 U.S. dollars).