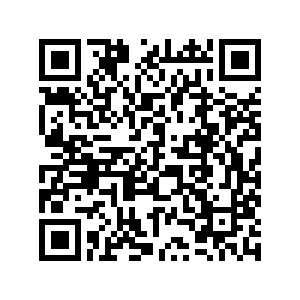 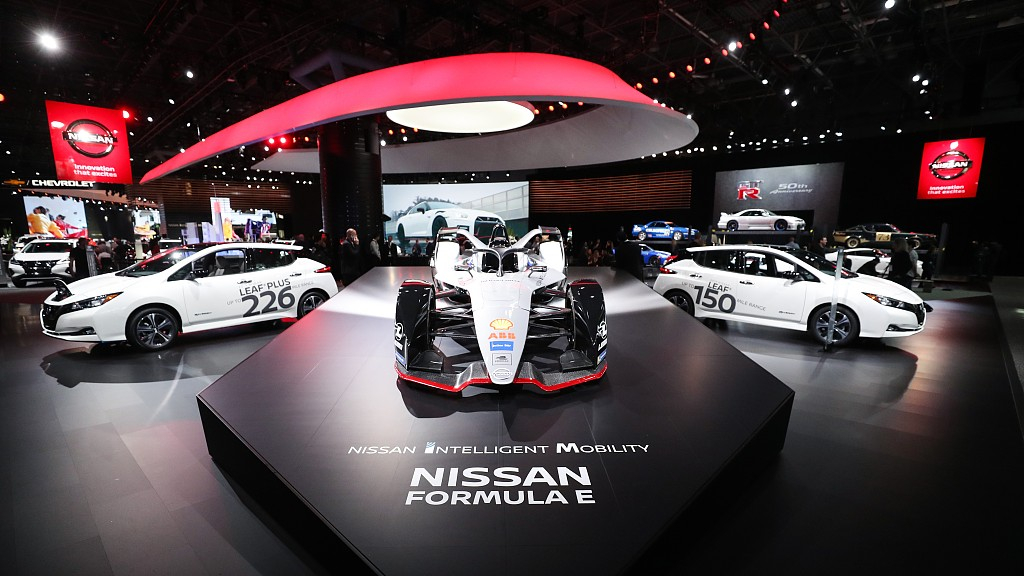 BMW i Andretti driver Maximilian Guenther won the first round of the Formula E "Race at Home Challenge" around a virtual Hong Kong circuit on Saturday as the all-electric series gave motorsport-starved fans some esports action.

Formula E is following other championships, such as Formula One and MotoGP, in using virtual racing to fill the void left by the COVID-19 pandemic which has brought sport to a standstill.

It was the 22-year-old German's second successive virtual victory after he won a test race around the Monaco street layout a week earlier.

"We are all competitors and we want to win so even though it's not the real world we want to be in the very top," said Guenther. "I hope the fans really enjoyed what we are doing here." 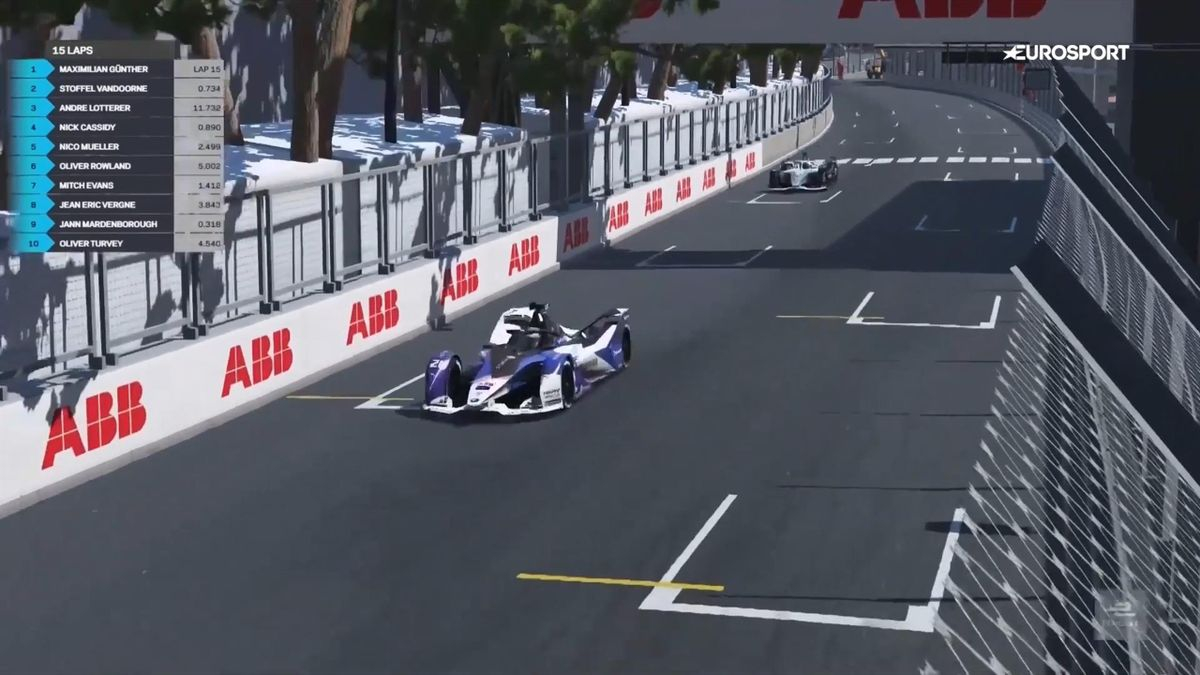 The all-electric series' version, run over nine consecutive weekends and with all drivers competing from home, is also raising funds for the UN children's fund UNICEF's global coronavirus appeal.