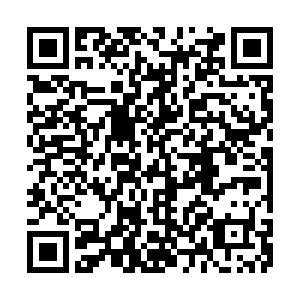 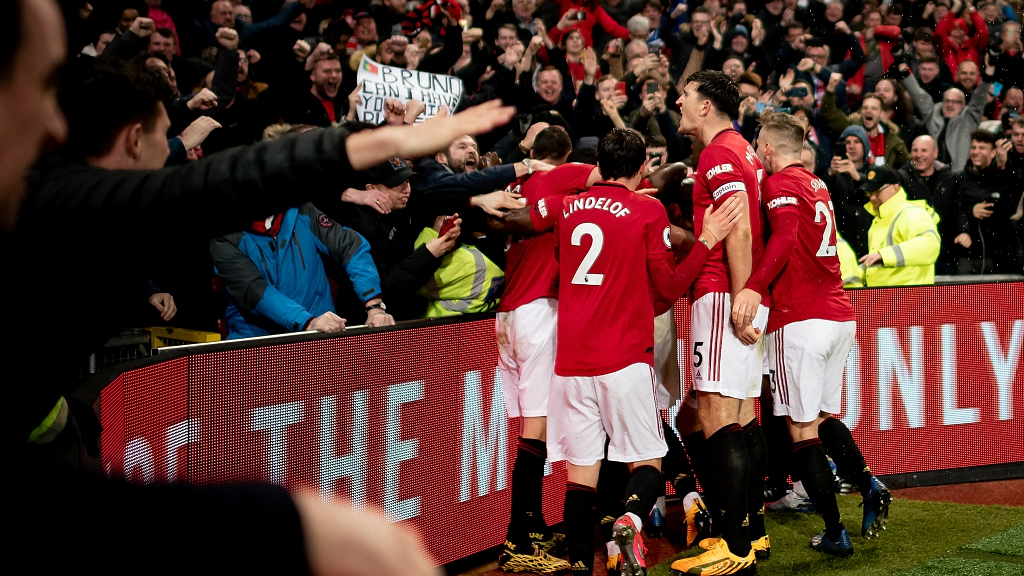 Despite global sports being ravaged by the COVID-19 pandemic with all major football leagues put on hold, the Premier League is now gearing up to return to action with plans to play matches at "approved" grounds in June.

According to The Times, the English topflight has devised a comprehensive plan, labeled "Project Restart," for the resumption of the season on June 8. The season would then extend no further than July 27, with August 22 penciled in for the start of next season.

The Sun revealed that British Prime Minister Boris Johnson had been briefed on plans for the return of football. The newspaper quoted government sources as saying Johnson "sees the resumption of live sport as key to boosting the morale of the nation after weeks of being shut inside."

The current Premier League season was suspended on March 13, with 92 games still on the books. The plan says all remaining fixtures would be played behind closed doors at selected stadiums to limit stretching the resources of the medical services. Up to 400 people would be allowed to game fixtures, should they test negative for the coronavirus. 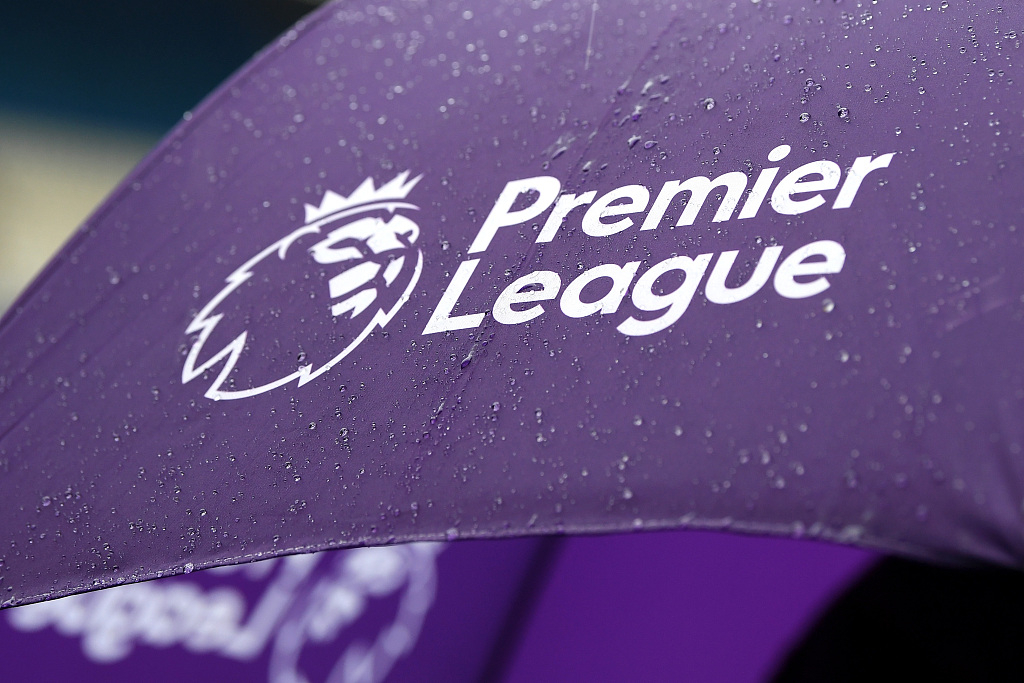 The Premier League logo is seen on an umbrella before the match between Manchester City and Aston Villa at Etihad Stadium, England, October 26, 2019. /VCG

The Premier League logo is seen on an umbrella before the match between Manchester City and Aston Villa at Etihad Stadium, England, October 26, 2019. /VCG

Extra changing facilities would be created to ensure social distancing measures are in place while players would be required to turn up for training individually and already in their kit.

Arsenal's players will be allowed to train at the club's London Colney training ground from next week in a partial reopening that comes with a number of limitations.

A club spokesperson confirmed on Saturday, "Access will be limited, carefully managed and social distancing will be maintained at all times. All Colney buildings remain closed. Players will travel alone, do their individual workout and return home."

The move marks a momentous step for English football as it seeks a gradual return to some semblance of normalcy, but Just Spee, the president of the Dutch Football Association (KNVB), has expressed doubt that the Premier League could complete the 2019-20 campaign.

On Friday, the KNVB announced its decision to scrap the whole season following the Dutch government's order to extend a ban on mass gatherings until September 1. The Eredivisie became the first top European league called off due to the COVID-19 pandemic.

The decision has drawn controversy, and the KNVB may face legal action from certain clubs, but Spee stuck to his plan and believes the chances of finishing the European football seasons are "slim." 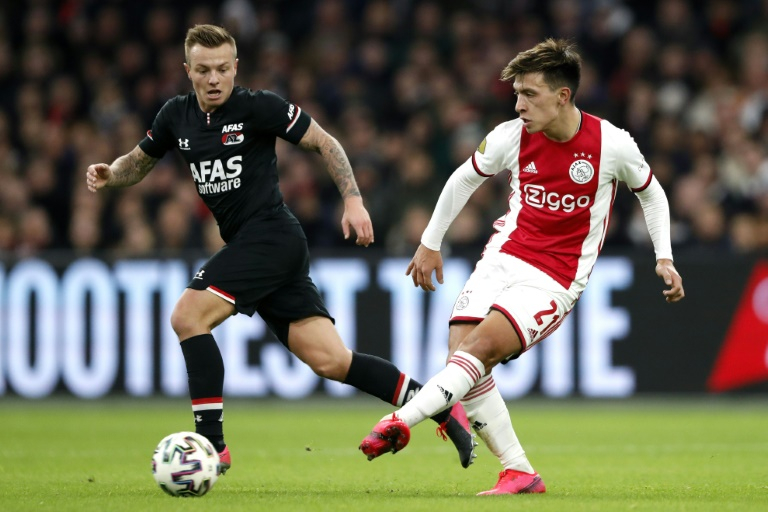 KNVB's decision to scrap the season marks the first time since 1945 that the Dutch campaign has finished without a league champion. /VCG

KNVB's decision to scrap the season marks the first time since 1945 that the Dutch campaign has finished without a league champion. /VCG

"The UK will hold on to a sliver of hope as long as it is there, but in reality, the chances of completing the Premier League season are slim," Spee told BBC in an interview on Saturday.

"The English season will need a number of weeks to complete, and I doubt there will be enough time. Seeing what is happening with things getting postponed week by week, it is probably not realistic," he said.

Chelsea have said they will not impose a pay cut on their first-team squad in response to the coronavirus outbreak.

But the Premier League side added on Saturday that they had asked players to continue donating to charities during the ongoing pandemic.

According to the Guardian, Chelsea players were willing to take an unconditional reduction in wages for the next four months, but the club's dressing room and board have been unable to agree on a precise figure. 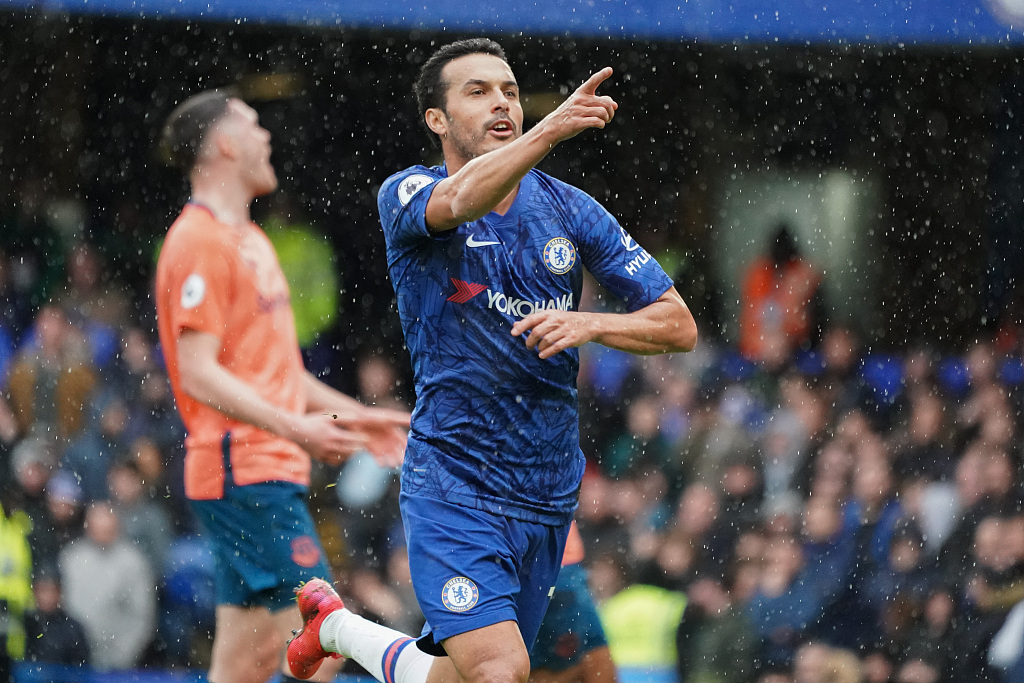 Last week, Arsenal announced that first-team players, manager Mikel Arteta and core coaching staff have agreed to take pay cuts of up to 12.5 percent, becoming the first Premier League team to accept such a proposal amid the coronavirus crisis.

Meanwhile, Aston Villa announced they had reached an agreement with players, first-team coaches and senior management to defer 25 percent of their salaries for four months, but the Premier League strugglers added they would not be furloughing staff.

Newcastle and Norwich are currently the only two Premier League clubs using the furlough for some of their non-playing staff, while Liverpool, Tottenham and Bournemouth were all forced into U-turns after their plans to use the scheme were met with widespread criticism.