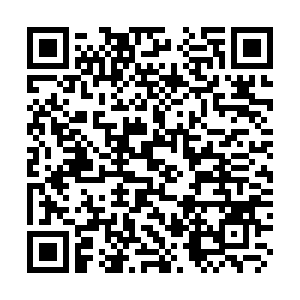 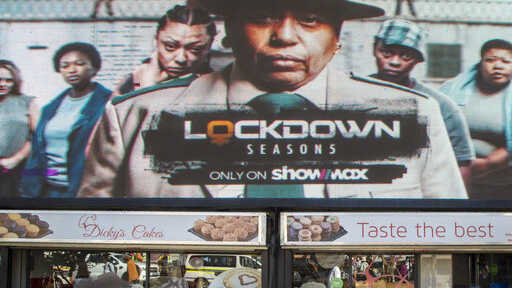 Editor's Note: Stephen Ndegwa is a Nairobi-based communications consultant and international affairs columnist. The article reflects the author's views, and not necessarily those of CGTN.

Although Africa remains largely unscathed by the novel coronavirus pandemic, there is a growing feeling that the continent is still not out of the woods yet. Following warnings from the World Health Organization that Africa could be the next epicenter of COVID-19, Africa recorded a leap of 43 percent in report cases in the last week.

In his weekly briefing on April 23, the director of the Africa Centers for Disease Control and Prevention, John Nkengasong, attributed the low numbers to underreporting due to what he termed as "very, very limited" and "very, very strained" testing capacity.

Amid this controversy, there has been a simmering debate about the cause and consequence of COVID-19 in Africa, as the pandemic hangs over the continent like the proverbial sword of Damocles.

For instance, Tanzania has in recent times created fear in the region due to its almost suicidal attitude and lackadaisical approach in managing the spread of COVID-19. In a move perceived as a denial of the impending problem in the country, the authorities encouraged its citizens to throw caution to the wind, portraying the impression that the pandemic was a passing cloud.

Tanzanian President John Magufuli has been singled out as an outlier in the fight against COVID-19. He was quoted saying God, not masks, is the answer to fighting the pandemic, at a time when Tanzania's neighbors imposed strict curfews and partial lockdowns to curb the spread.

Africans are very religious, with the major forms of worship distributed between three faiths – Christianity, Islam, and traditional beliefs. But in the strict sense, religion is the opposite of science, which demands empirical evidence of reality.

Indeed, Africans are now realizing that COVID-19, or any other disease for that matter, will not be eradicated by faith, witchcraft, or other traditional means. There is a need for medical and other practical measures.

Moreover, with religious leaders succumbing to the pandemic, claims of religious or other supernatural intervention are proving hollow and ignorant.

A couple of weeks ago, Miji Kenda elders, one of the dominant ethnic groups in Kenya's coast region, conducted traditional rituals in the community's sacred forest, cursing the "COVID-19 evil spirit."

Stopping short of calling COVID-19 a myth, the elders also claimed to have a traditional cure for the deadly pandemic, citing the use of herbs to cure a disease with similar coronavirus symptoms that plagued the region in the 1950s.

During the same period, Njuri Njeke elders of the Meru community in Kenya's eastern region also held a cleansing ceremony in a sacred forest to ward off the spread of the coronavirus in their area, and Kenya as a whole. It is a circus taking place around Africa.

Such beliefs have exacerbated the penchant for stigma in African societies, something that also made the fight against the human immune-deficiency virus (HIV) pandemic in the last two decades extremely difficult. Consequently, millions of lives have been lost due to denial and obsession with miracle cures. 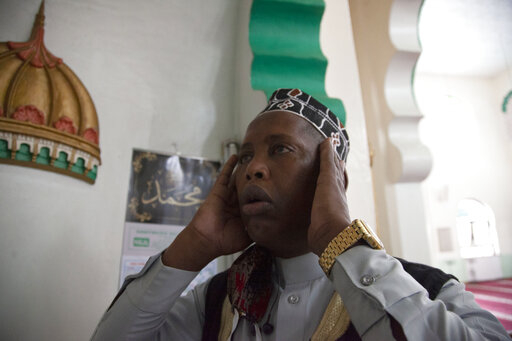 An imam of the Masjid Noor makes Adaan (a call for prayers) inside an empty mosque in Nairobi, Kenya, April 25, 2020. /AP

An imam of the Masjid Noor makes Adaan (a call for prayers) inside an empty mosque in Nairobi, Kenya, April 25, 2020. /AP

Principles like social distancing are also an alien concept in African culture. Africans usually thrive in communal settings, particularly during various ceremonies. Many communities are yet to overcome the culture shock from the demands of maintaining "personal distance" and limiting the number of participants in social events to the bare minimum.

But the dilemma facing Africans is not to be confused with emergence of the so-called "COVIDIOTS" in other parts of the world, especially in Western societies. A "COVIDIOT" has been defined as a person who ignores health advice about COVID-19, ignores social distancing rules and hoards food and other items unnecessarily.

In America, for instance, news of the pandemic was met with panic buying of various domestic necessities. Interestingly, toilet paper emerged as one of the most sought after products. It is assumed that these are people who are more educated and "civilized" than Africans and, therefore, would not resort to fear of the unknown in such a magnitude.

Even as denial is a result of lack of adequate information on the facts, it is also a defense mechanism. With fragile economic and health institutional frameworks, Africans would rather err on the side of faith.

However, with the near cessation of religious activity due to regulations against group gatherings, many people are questioning their beliefs and believing more in scientific outcomes.

According to lessons shared from a July 2018 USAID report titled Word of Mouth: Learning from Polio Communication and Community Engagement Initiatives, "the success of the response to COVID (in Africa) depends on the engagement and cooperation of communities in behavior that is very costly to societies and families."

Everything from the economy, to religious, social and cultural practices has been seriously affected. In efforts aimed at returning towards normalcy in the coming months, the report recommends lessons in the areas of social mobilization, norms and culture, community-based surveillance and use of data to drive policy recommendations on mitigating the effects of the pandemic.

Ultimately, it will take many organizations sharing insights and applying strategies that have proved successful for many years. That will be the only way to get out of the woods.