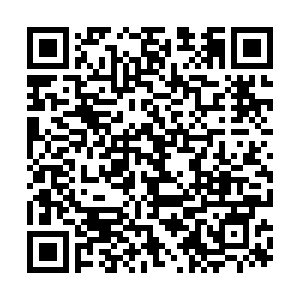 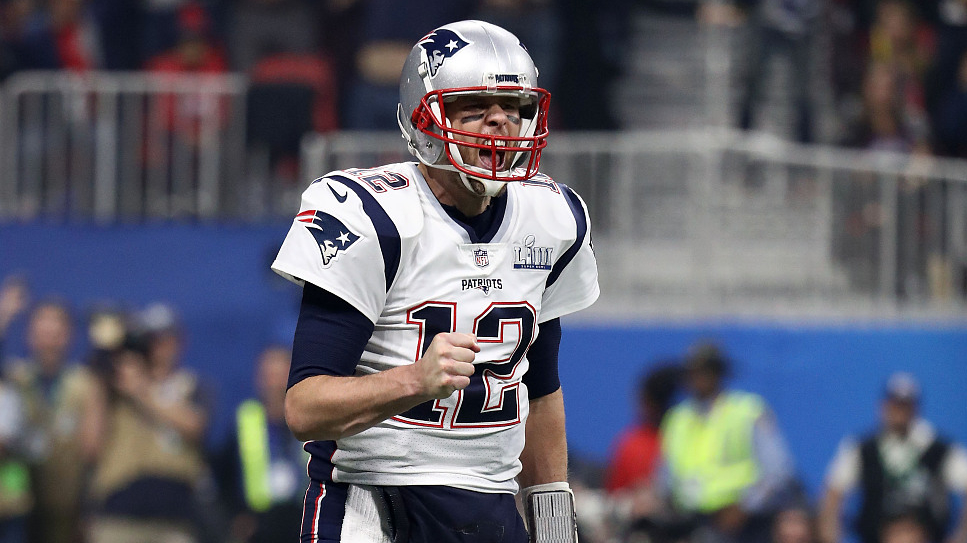 When it comes to first impressions, Tampa didn't exactly give the best of welcomes to one of its newest and most famous residents when NFL superstar Tom Brady was ejected from a downtown park while working out.

The park was closed to the public because of the coronavirus outbreak.

Mayor Jane Castor tried to make amends by issuing a letter of apology.

"Tom, my apologies for the miscommunication when you arrived – not the best first impression,"  the mayor wrote in a letter she posted on social media on Saturday.

"But given my law enforcement background, I couldn't help but have someone investigate the sighting of a G.O.A.T running wild in one of our beautiful city parks."

The 42-year-old quarterback, the greatest of all time, has six Super Bowl rings with the New England Patriots and recently joined the Tampa Bay Buccaneers.

On Monday, Brady was working out at the park and spotted by staff patrol, who ordered the four-time Super Bowl MVP to leave as it had been closed to contain the spread of coronavirus.

In her letter, the mayor thanked Brady "for being a good sport."

The mayor thanked Brady and his wife, Gisele Bundchen, for their recent donation of 750,000 meals to Feeding Tampa Bay.

The letter was also addressed to Rob Gronkowski, more simply known as "Gronk," who also bolted the Patriots to join the Tampa Bay roster.

Tampa hosts next year's Super Bowl and the city is looking to Brady and Gronkowski to help the Buccaneers be the first team to win an NFL championship in its own backyard.

With the coronavirus outbreak preventing large gatherings, the mayor said the welcome would have to be virtual for now, saying that a "proper Tampa welcome will have to wait for a while."